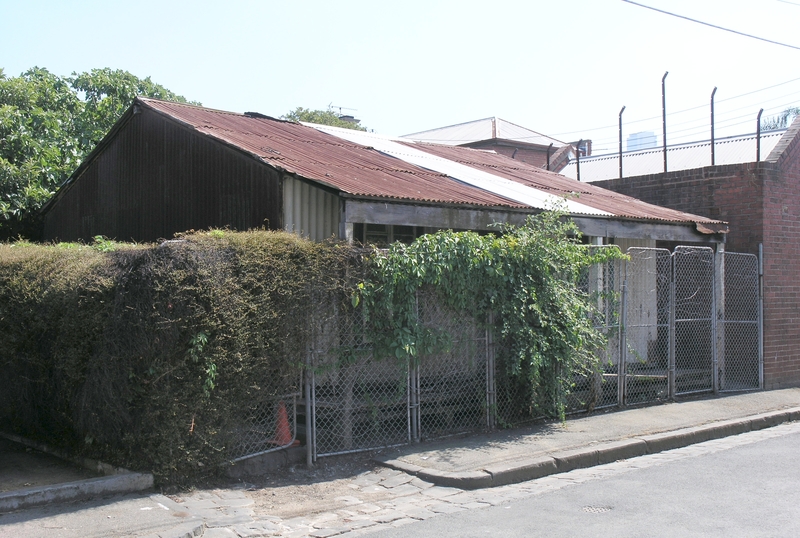 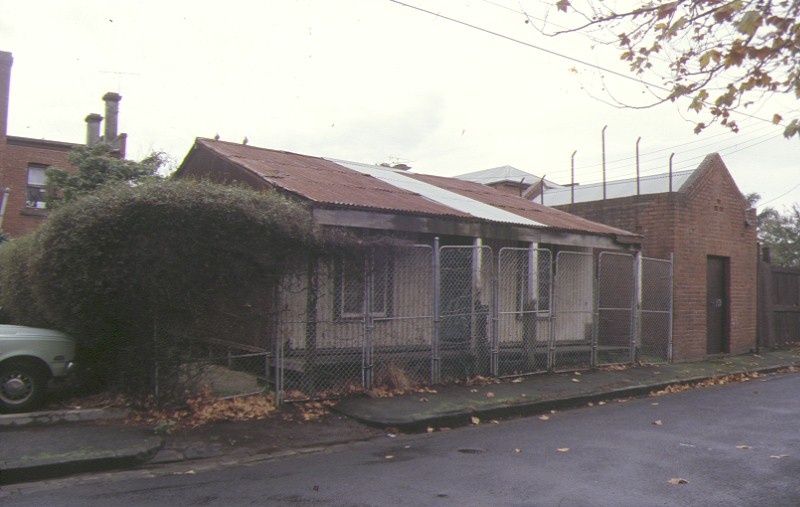 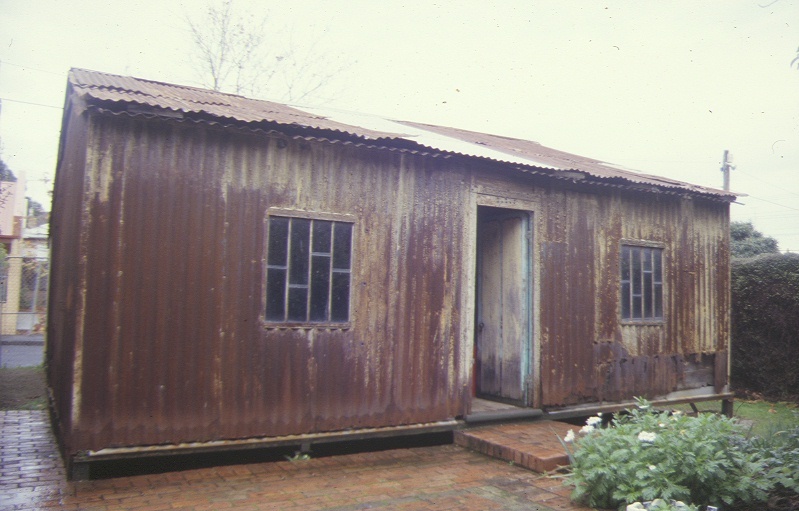 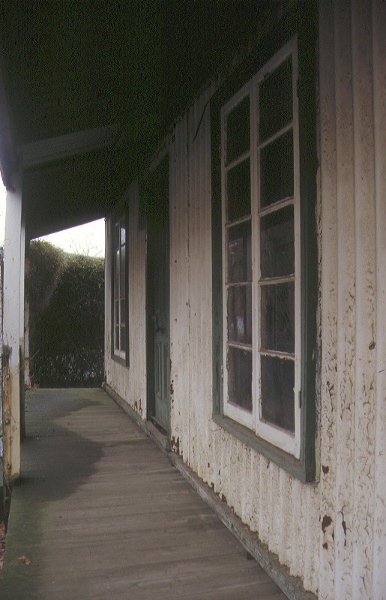 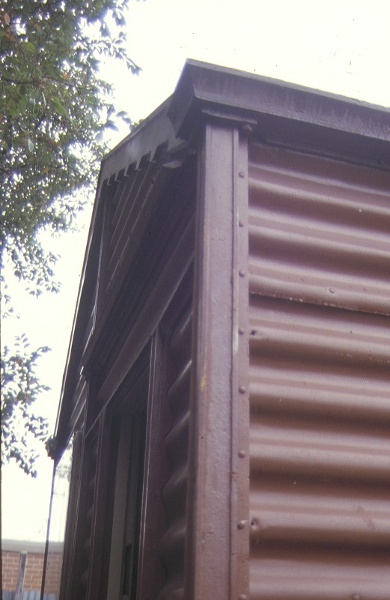 The iron house, formerly at 59 Arden Street, North Melbourne, and now at the National Trust Iron House Museum at 399 Coventry Street, South Melbourne, was most probably manufactured by Morewood and Rogers of London as a four room gable roof cottage with front veranda and intended for export to the British colonies. Andrew Abercrombie erected this portable iron house in North Melbourne in 1853. A brick kitchen was added prior to 1858.

Portable iron houses were manufactured in great numbers in Great Britain in the mid-19th century, largely to meet exigencies of accommodation in the colonies at this time. The iron house at North Melbourne is a unique survivor of a building type erected in great numbers in this area of Melbourne; and a rare example of a portable iron cottage in the world. These structures, historically important in representing a short lived period of frantic settlement during the Victorian gold rushes, are of great significance to the history of industrial technology.

The iron house has been removed and located at the National Trust of Australia (Victoria) iron house museum in South Melbourne. The fabric is in good condition with important archaeological data preserved during the removal operations undertaken in 1979. The building is of world significance.