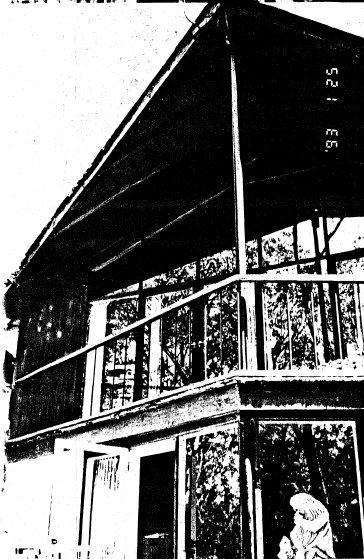 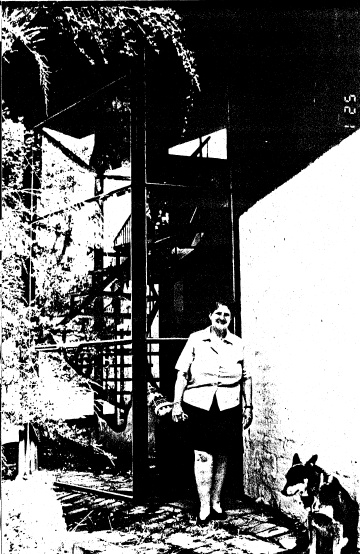 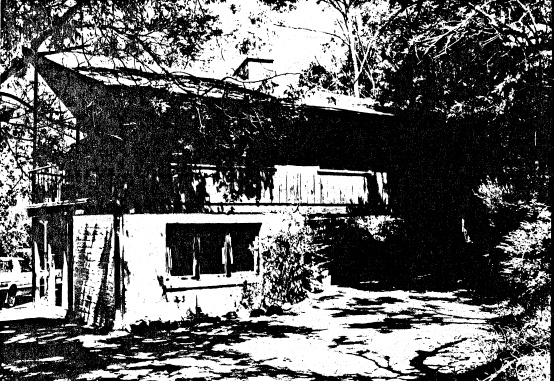 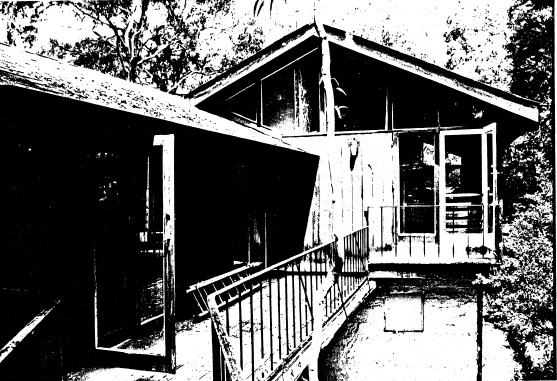 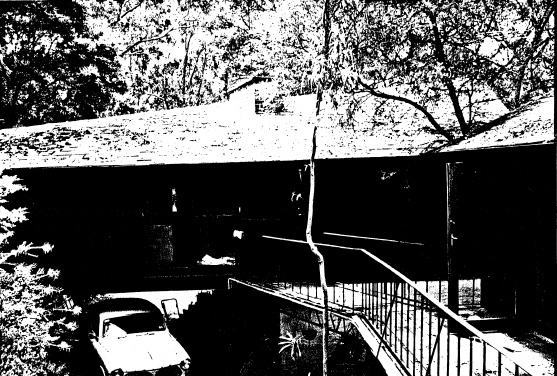 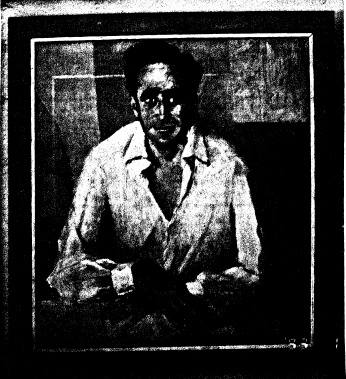 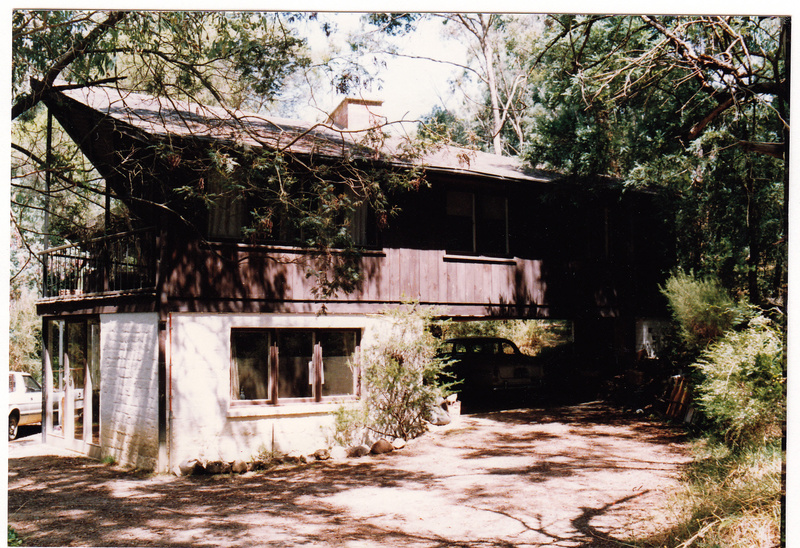 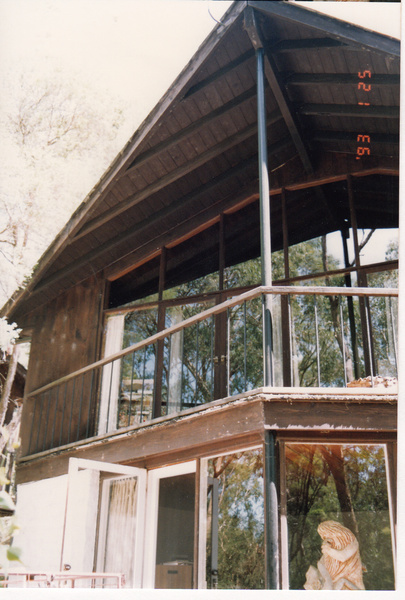 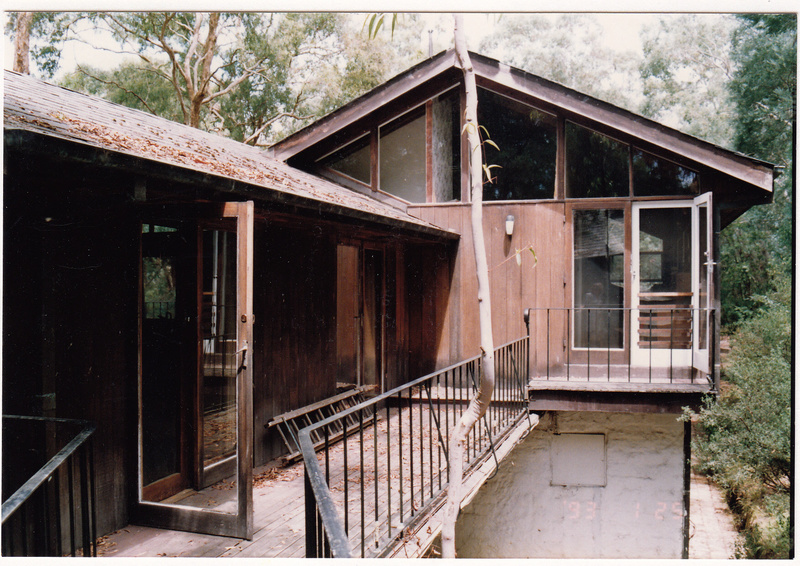 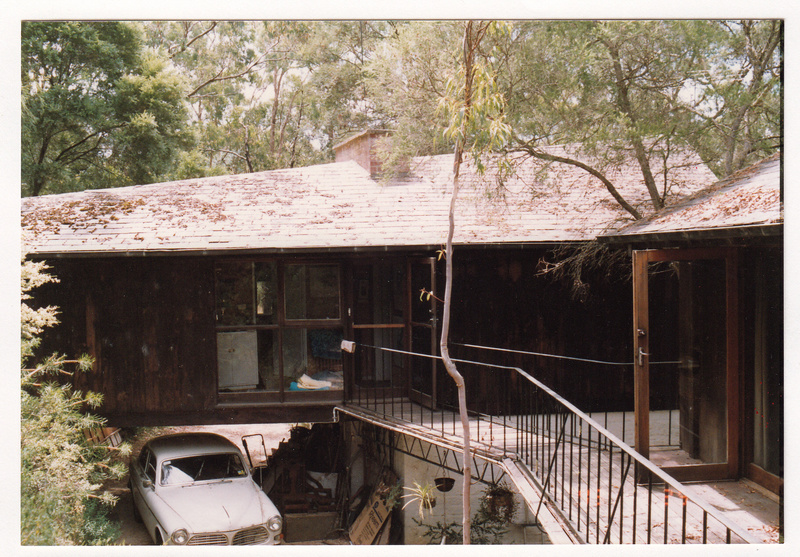 What is significant?
The c1948-64 house and the surrounding site to a radius of 30 metres.

How is it significant?
The house is architecturally and historically significant to the Shire of Nillumbik.

Why is it significant?
The house is architecturally significant as an important work by Alistair Knox, the prominent 'Eltham-style' architect. Knox's mud brick houses had an important influence on the development of the Shire of Nillumbik's distinctive residential character during the mid part of the 20th century, and went on to influence Australian architectural styles more generally. Like many other 'Eltham-style' buildings, the house was constructed in stages over an extended period of time and featured the extensive use of mud brick. The house is very unusual in both detail and arrangement - it comprises three separate but linked buildings (Criteria F & H).

The house is historically significant because it is connected with a number of important figures. It was commissioned by the musician and pioneering composer of modern music, Dorian Le Gallienne, and the economist, Richard Downing (who was later Professor of economics and chairman of the ABC) (Criterion H). Several prominent local figures helped in the house's construction, including the renowned artist Clifton Pugh (who made the mud bricks and erected the walls on the second wing), the artist John Howley (who rendered the walls), and the well-known actor Wynn Roberts (Criterion H). The house is historically significant because Le Gallienne and Downing's commission of the property illustrates the way in which intellectuals were drawn to Eltham in the period following the end of World War II. The design of the house and its bush setting epitomise the ideal of the 'Eltham lifestyle' that was developed from the 1940s to the 1960s (Criterion A).

BICK STUDY, 1992
The Downing-Le Gallienne residence has historic importance for its original owners and architect and epitomises the Eltham lifestyle from the 1940s to the 1960s. Comprising three separate but linked buildings, this residence is very unusual in both arrangement and detail and is an important work of the architect Alistair Knox. The house was built in stages for musician and composer Dorian Le Gallienne and Richard Downing, later Professor of Economics and Chairman of the A.B.C. both illustrate the intellectuals drawn to Eltham after the Second World War. Le Gallienne was the pioneering composer of modern music in Victoria before 1945, when there was little or no awareness of and interest in it. The artist, Clifton Pugh, and the well-known actor, Wynn Roberts both worked on the Downing-Le Gallienne house. Knox's mud brick houses had an important influence on the development of the Shire's distinctive residential character during this period.

EXTENT OF SIGNIFICANCE: ENTIRE BUILDING, GARDEN AND SITE TO A RADIUS OF 30 METRES.