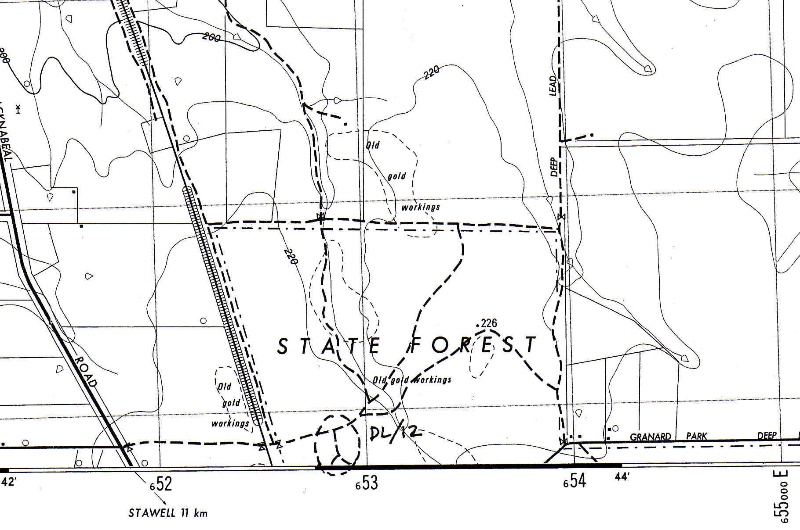 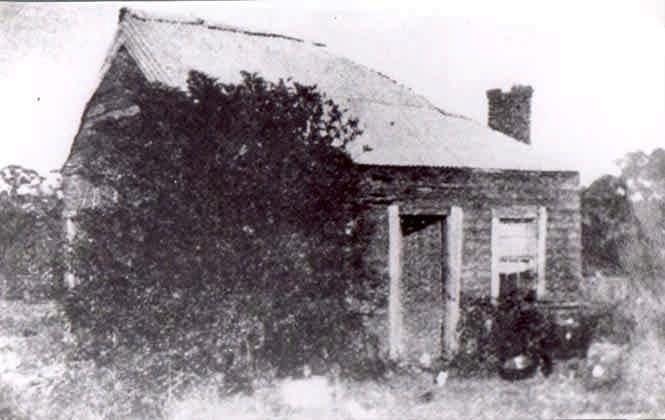 The Four Post diggings former gold mining area contains a wide band of intensive shallow sinkings, including small mounds and shaft depressions. Low embankments and banks of pebblewash mark the remains of puddling sites, although no puddlers are visible. The site of a house is marked by building rubble and an olive tree. Gold was discovered here in 1858, and the area remained a focus for alluvial mining in the Stawell division into the early 1860s, when Chinese miners also worked the field. The Four Post diggings is a relatively undisturbed and intact alluvial landscape showing both shallow sinkings and puddling sites.

The Four Post diggings are historically and scientifically important at a LOCAL level as a substantially intact example of an important gold mining technique. Gold mining sites are of crucial importance for the pivotal role they have played since 1851 in the development of Victoria.

Overall the Four Post diggings are of LOCAL significance.