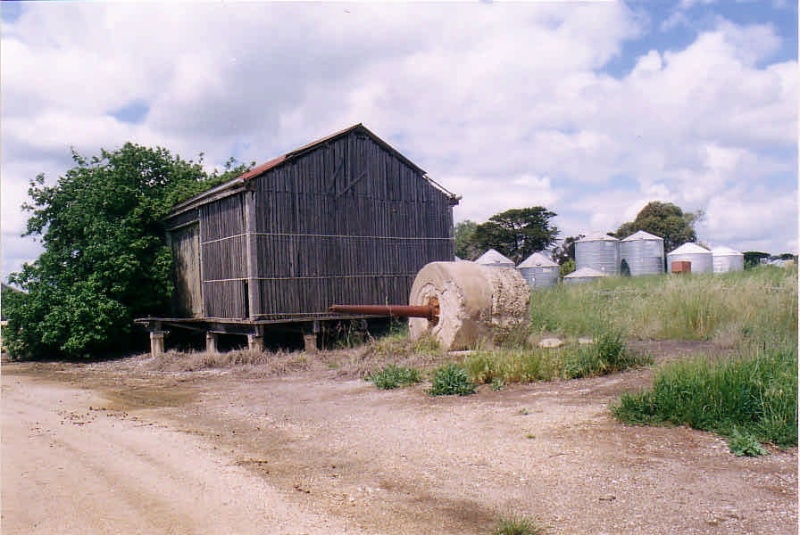 The Railway Goods Shed in McLennan Street, Marnoo, has significance with the silos as the last remaining railway buildings in the town, and as a reasonably intact example of a rudimentary early 20th century timber structure. Built in c.1908 when the railway line was constructed to Marnoo, the building appears to be in fair-poor condition.

The Railway Goods Shed in McLennan Street is historically and architecturally significant at a LOCAL level. It is associated with the establishment of the railway line in Marnoo which, was the reason for the location of the township and it demonstrates some original design qualities for a rudimentary early 20th century building. These qualities include the simple gable roof form, vertical timber shiplap wall construction, red-painted galvanised corrugated iron, vertical timber boarded sliding door and the front timber decking.

Overall, the Railway Goods Shed in McLennan Street is of LOCAL significance.