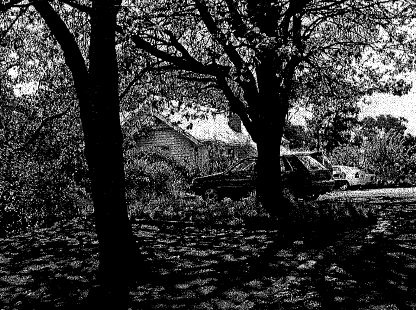 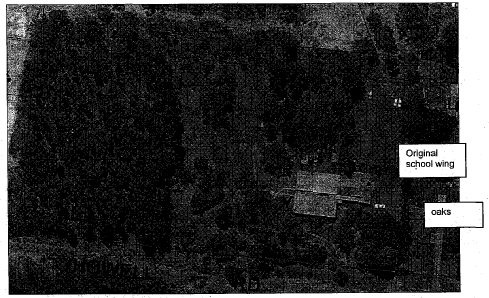 Site of former Plenty Primary School. Building removed off site as part of 183/2013/14P but two English Oaks remain on Lot 12. The address has also changed from 17 Howell Road to 2 Fineran Court.

In 2013 an application was received to demolish all the remaining school buildings on the site, including the original school building. It was is proposed to retain the two English oaks.

The application included a Heritage Impact Statement for the property which indicated that the original school building which is of historical and social significance had been extensively altered and extended, and that following demolition of the building, on site interpretation will be incorporated into the subdivision, including the retention of two historically significant English Oaks.

The two English Oaks (Quercus robur) located at 2 Fineran Court, Plenty are historically significant for their associations with the use and history of the site as the Plenty State School. The Oaks that were planted beside the entry driveway indicate the original entry point to the school site and now the school building and front hedge have been removed, they are the only tangible remnants indicating the school use and history of the site.

Building demolished in 2015 by developer after successful application to Nillumbik Council.