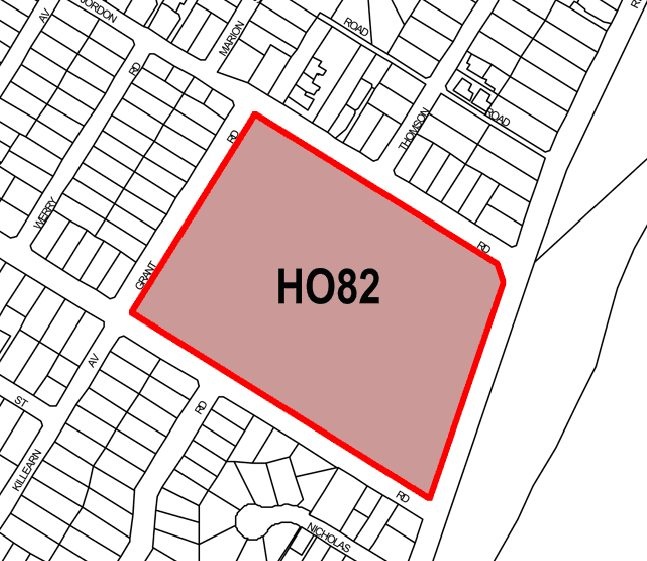 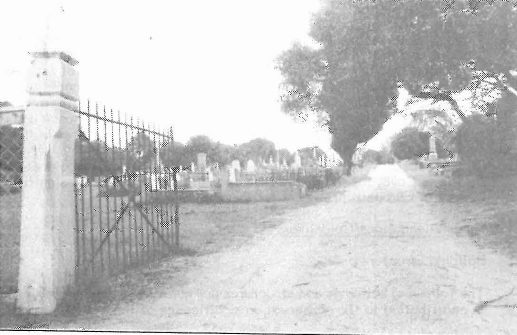 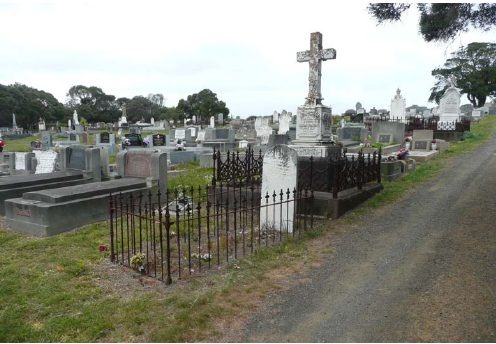 In housing Queenscliff's dead, the Cemetery demonstrates, at a typical but long-standing municipal level, the constituent groups in its community, the position of specific families, the diversities of ethnic backgrounds, changing mortality patterns and causes, and changes in cemetery design and culture. The pavilion at the northeast corner is also of long-standing by standards of such municipal cemeteries, being constructed, by appearance, between c. 1900 and 1919.[i] In addition, the area is one of great natural beauty, and one of the last open and relatively undeveloped areas of the Point, with broad views across to Queenscliff.

[i] In comparison with Box Hill's for example, which dates from the 1920s.