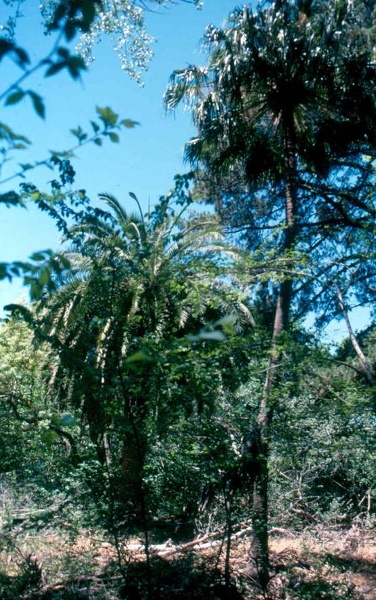 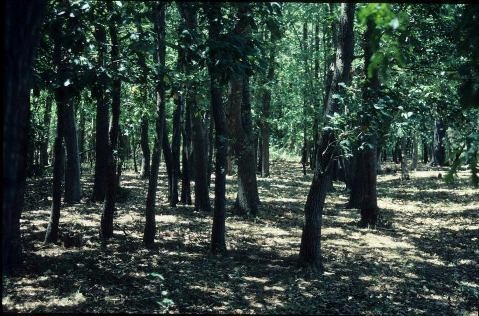 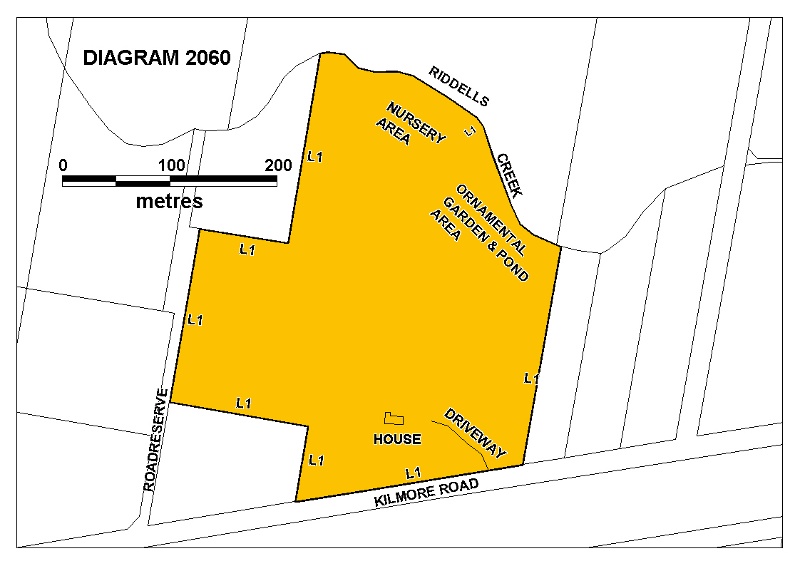 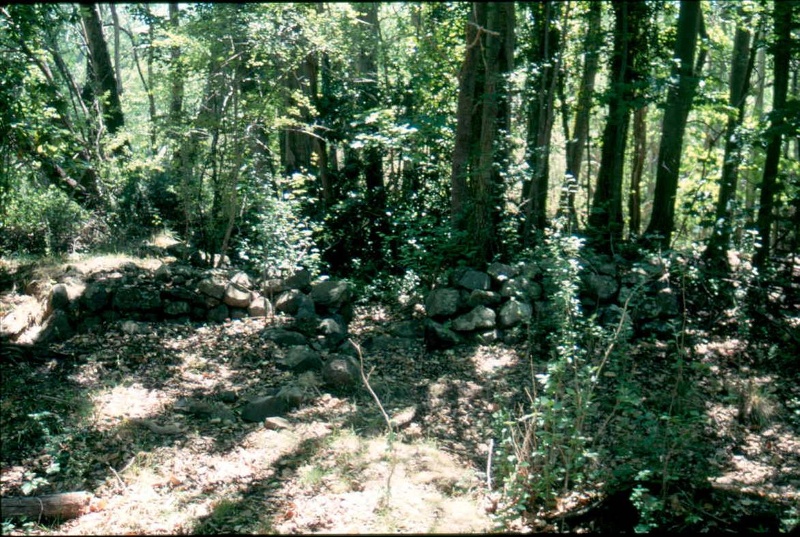 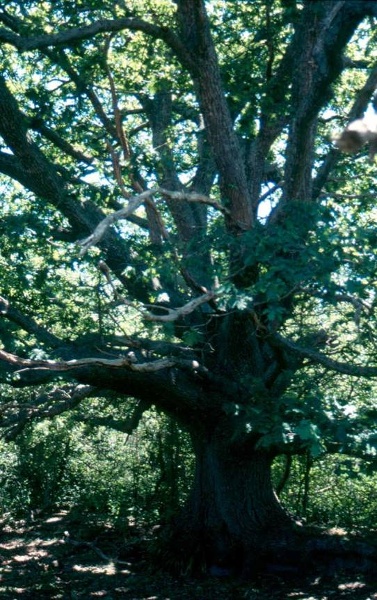 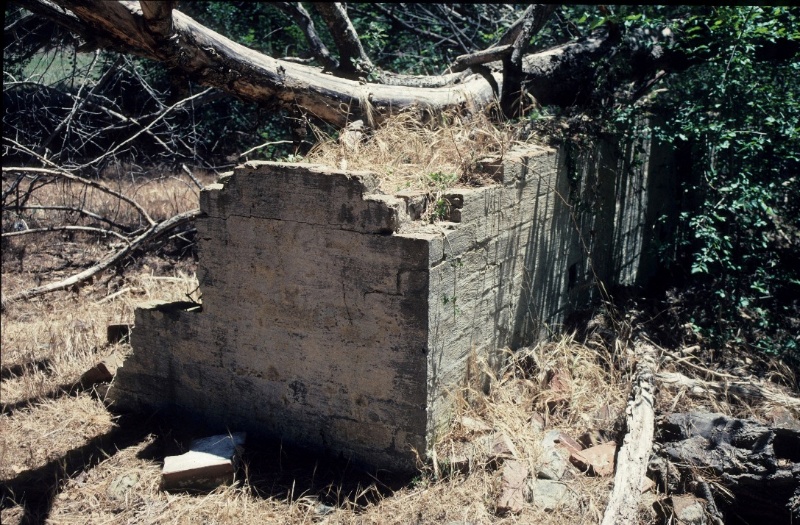 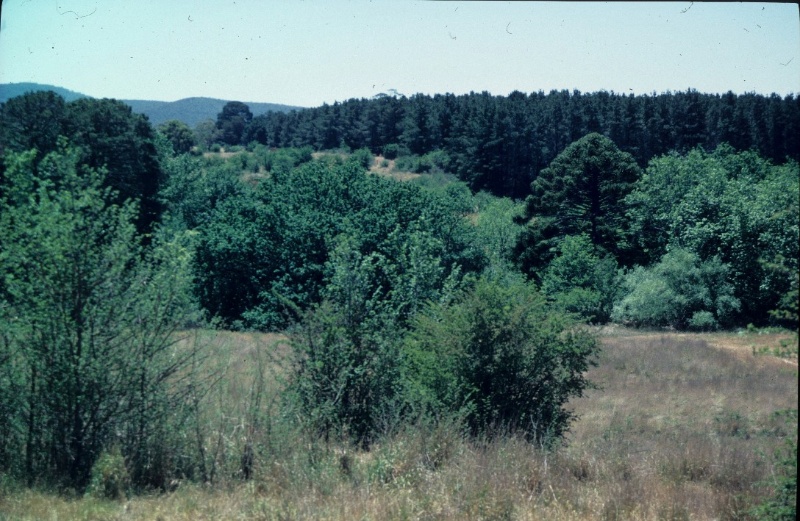 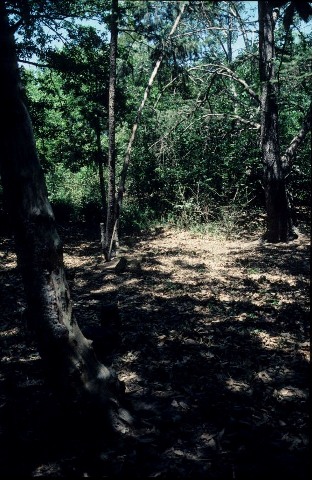 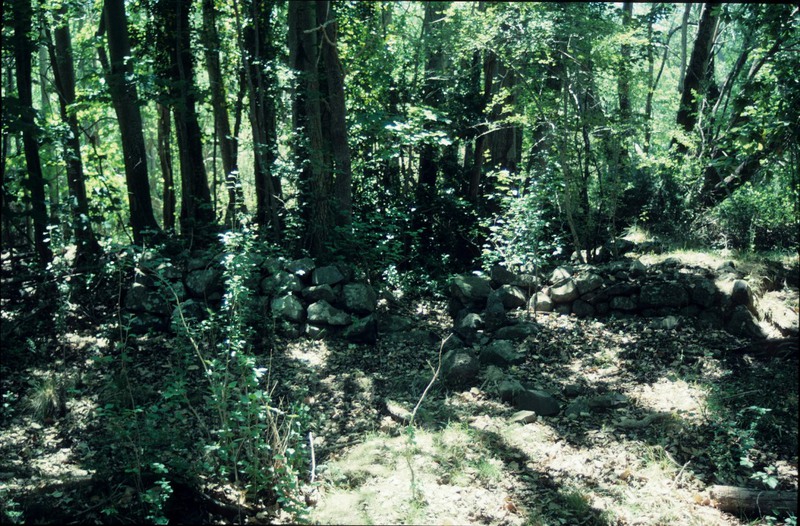 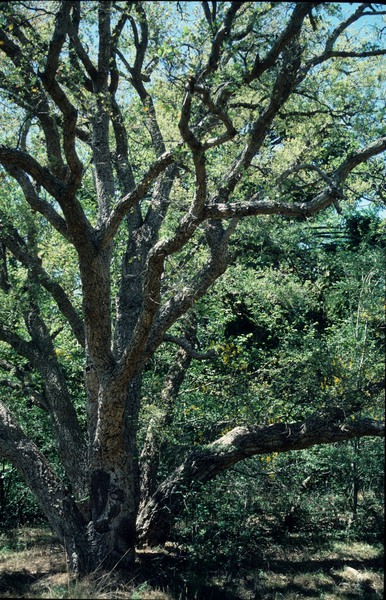 Smiths Nursery, one of Victoria's earliest plant nurseries, was established in 1863 at Riddells Creek and consists of an area of land to the south of Riddells Creek with the remains of nursery rows, a display garden and pond, landscape features including a drive and paths, remnant brick walls that once formed the base of the propagating house, remains of a stone building of unidentified use and archaeological features associated with nursery use of the site.

John Smith trained as a professional horticulturist in Edinburgh and London, and worked at the Fairfield Nurseries near Liverpool. He came to Victoria in 1852 and managed the Smith and Adamson Nursery in South Yarra. Smith and his sons founded their nursery on the banks of Riddells Creek, about 50 km north west of Melbourne.

Initially the nursery made a name as a major supplier of fruit trees in Victoria, and maintained a leading position in this field. In the 1870s the nursery expanded into ornamental trees and plants, specialising in orchids and rhododendrons. An export trade in native plants and seeds was also developed. The nursery is credited with bringing the first Golden Oak (Quercus robur 'Concordia') to Australia. A specimen remains in the reserve near the bridge on Riddells Creek. The Variegated Elm (Ulmus minor 'Variegata') is also reputed to have been intoduced by the nursery prior to 1900.

Smiths Nursery is predated only by Charles Wyatt's Frogmore Nursery (H0696) at Fyansford which was established in 1858. Smiths obtained first prize for strawberries at the 1866 Intercolonial Exhibition in Melbourne and for Newtown Pippin apples at the 1875 Vienna International Exhibition. In 1876 the nursery was producing 12,000 apple trees on blight proof stock. They were amongst the earliest to specialise in oaks, conifers and rhododendrons which are essential for the establishment of cool climate gardens and are a dominant feature of the gardens at Mt Macedon which are now a popular destination for both locals and visitors to the area. Later in 1883 the Smiths specialised in orchids and listed 80 choice varieties, many new to the colony. Native trees, plants and seeds were sold to European and overseas buyers. Blue Gum seeds and tree ferns were consigned through Ferdinand von Mueller to buyers in Europe, including to the imperial gardens in St Petersburg and Vienna.

The nursery was based on the flats on the south side of a bend in Riddells Creek, upstream of the township. Mature deciduous trees, some in rows, remain in the original nursery area. The orchard was established on the slope between the location of the (later) 1920s weatherboard house and the creek. A landscaped garden was located just to the east, and ornamental plantings and traces of curving paths and a lily pond remain in this area.

At the main entrance to the property, the curving rock edged driveway to the 1920s weatherboard house was planted with ornamental trees and shrubs, some of which remain as mature specimens. These include several outstanding and rare plants, including a very large Quercus robur, 3 Quercus agrifolia, 3 Quercus suber, Arbutus unedo, 3 high grafted Fraxinus excelsior 'Aurea Pendula', Araucaria bidwillii, a stand of Trachycarpus fortunei and 2 Livistona australis palms.The 1920s weatherboard house is not itself considered to be of significance and, as of January 2011, is in a dilapidated condition.

The Former Smiths Nursery is on part of the traditional land of the Wurundjeri people.

The Former Smiths Nursery Riddells Creek is of historical, archaeological and scientific (botanical) significance to the State of Victoria.

The Former Smiths Nursery is of historical and archaeological significance as the second oldest known plant nursery in Victoria with substantial remaining physical evidence. Smiths Nursery includes plantings and the remains of nursery rows, landscape and archaeological features, including drive, paths, stone building and brick propagating house remains, display garden and pond. Archaeological material on the site demonstrate the early use of the site. There is potential for further archaeological investigation to reveal information about the early operation of the nursery and mid-century nursery practice in Victoria.

The Former Smiths Nursery is of historical significance for its role in the development of the fruit and horticultural industry in Victoria.

The Former Smiths Nursery is of historical significance for its early involvement in the trade in Australian native plants and trees, both cultivated and existing plants, sourced from the slopes of Mt Macedon.

The Former Smiths Nursery is of scientific (horticultural) significance for its collection of rare plants.