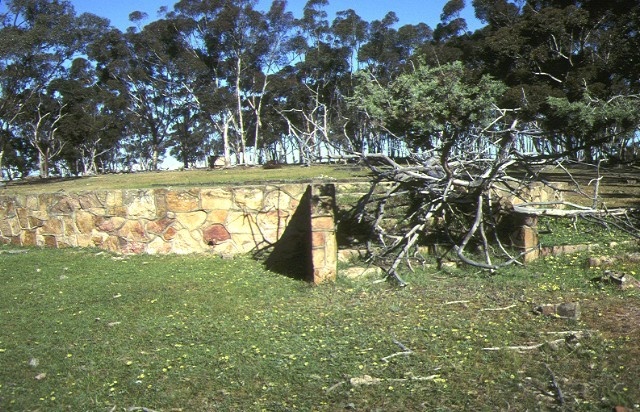 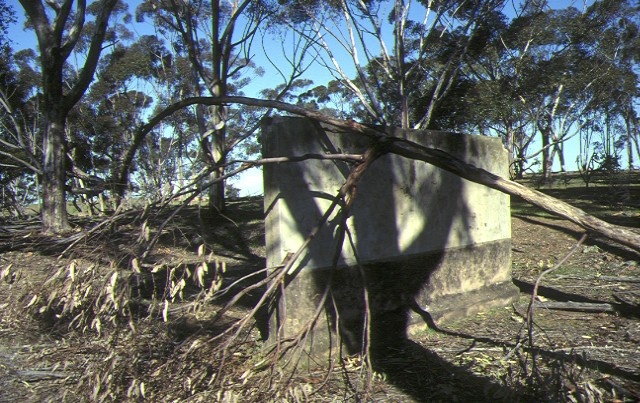 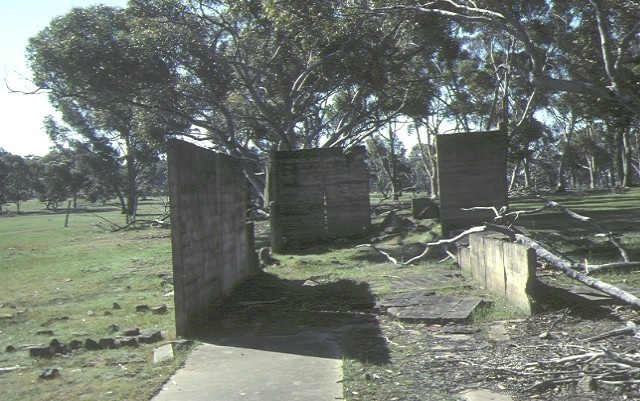 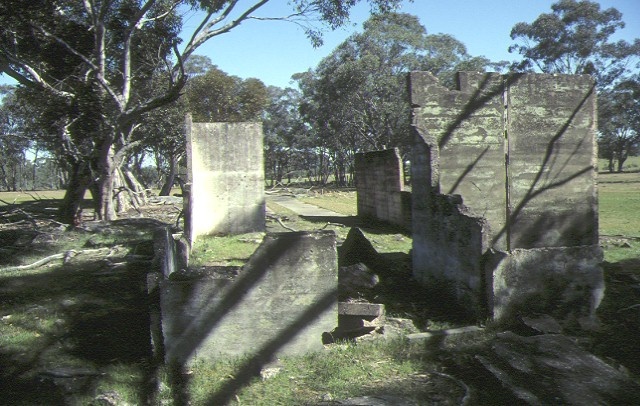 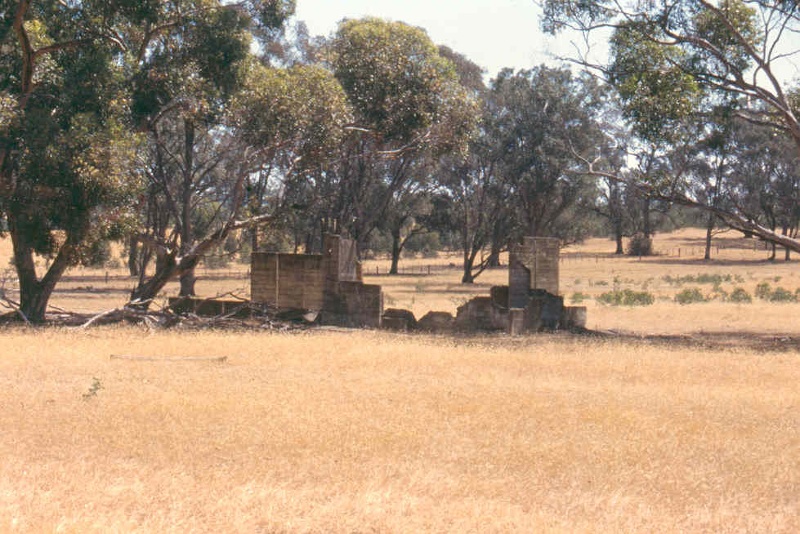 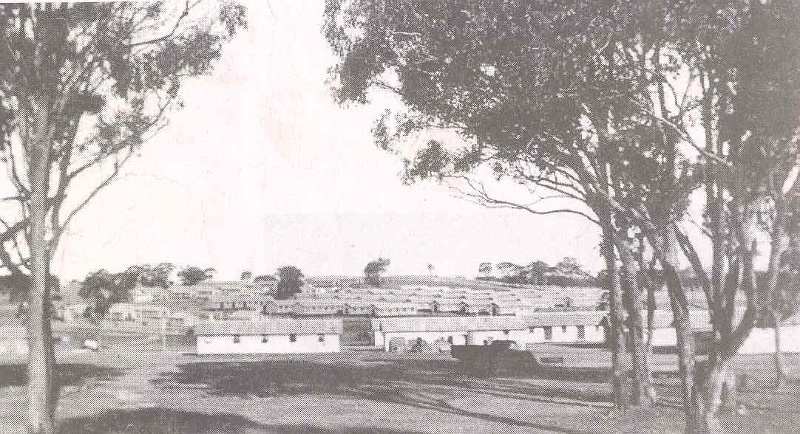 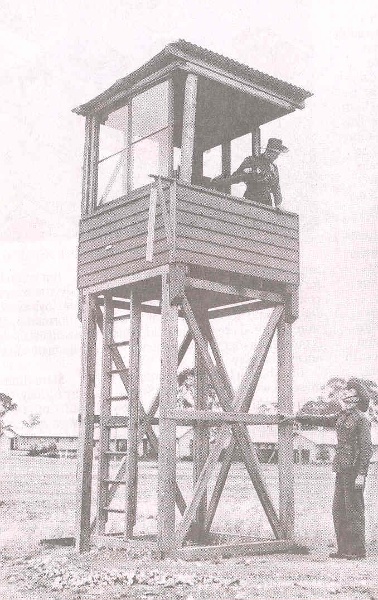 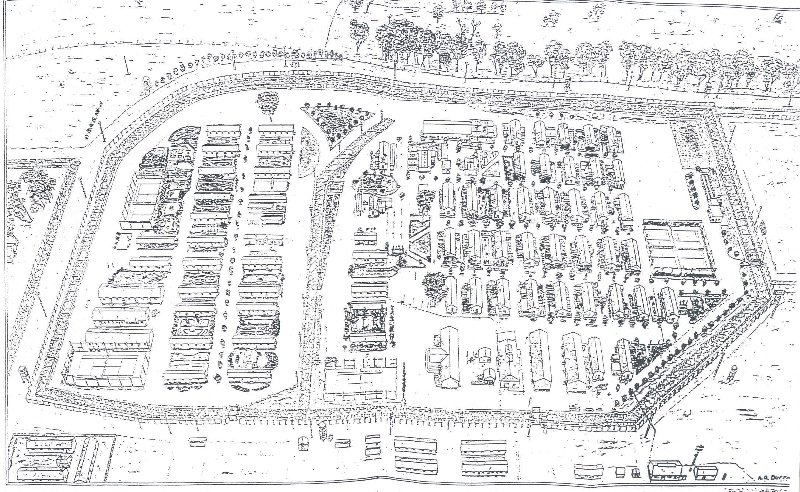 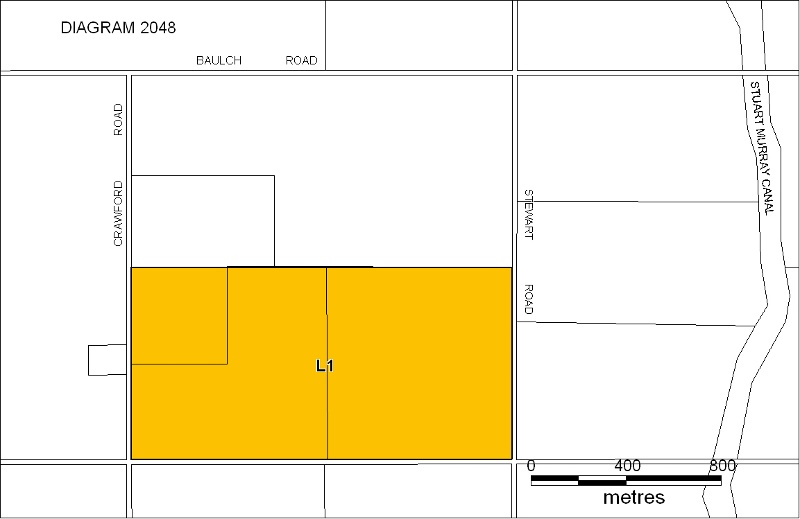 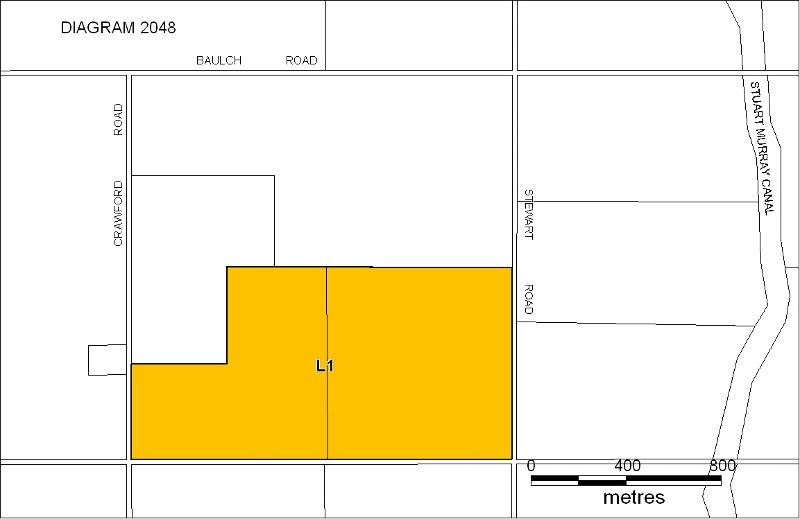 What is significant?
Number One Internment Camp is located on the eastern side of Waranga Reservoir, 20 kms south of Tatura. It was Australia's first purpose built internment camp for housing enemy aliens and/or prisoners of war. Camp 1 was established in 1940 and was closed in 1947. The camp housed male civilian internees, first of German origin and later of Italian origin who had been resident in Australia. The camp is a superb archaeological site with most of its features such as huts, ablution blocks, kitchens, tennis courts, gardens, ponds, skittle alley, cafe, hall, sewerage works and security fencing easily recognised.

How is it significant?
Number One Internment Camp is of historic, cultural, social and archaeological significance to the State of Victoria.

Why is it significant?
Number One Internment Camp is historically significant for its association with the Australian internment policy of the first half of the twentieth century. Camp 1 was the first of eighteen purpose-built camps, a number of which were constructed in the Goulburn Valley. Crucial to the significance of the camp is its capacity to demonstrate to all visitors a direct impact of World War II on Australia. Although many of the internees were Australian residents, they were thought to be a potential security risk to the nation because of the country of their birth or their affiliations. The ruins and the landscape illustrate clearly the physical environment faced by internees and the organisational arrangements of World War II internment camp.

Number One Internment Camp is historically significant due to the impact it had on persons of German origin in Victoria. Germans represented one of the major national groups in the early waves of immigration to Australia. Although numerically fewer than British or Irish settlers, they nevertheless had a substantial impact in forming the Australian society. Internment demonstrated to them that they were not considered a part of Australian society, which was at that time dominated by British values and politics.

Number One Internment Camp is archaeologically significant because it contains an abundance of archaeological evidence on the layout and operation of the camp and life within the camp. Local historians have recorded the memories of former German and Italian Internees who have returned to "revisit" a period of their live which had a profound effect on them. The compactness of the camp, and the quality and depth of surviving sources of information (archaeological, historical and oral history) bestows the ruins with tremendous social significance as touchstones to the experience of wartime internment.