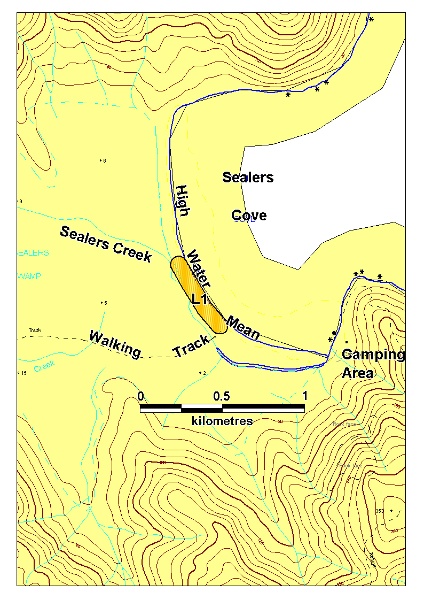 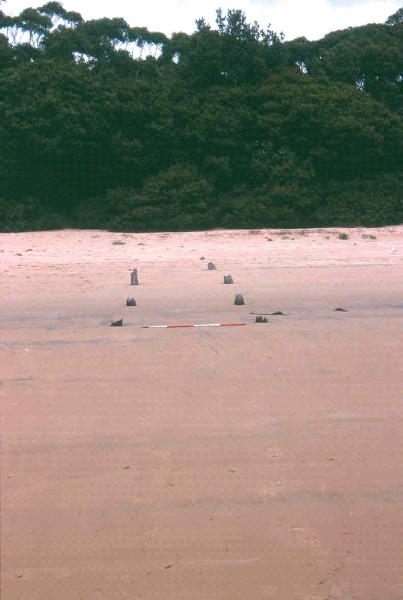 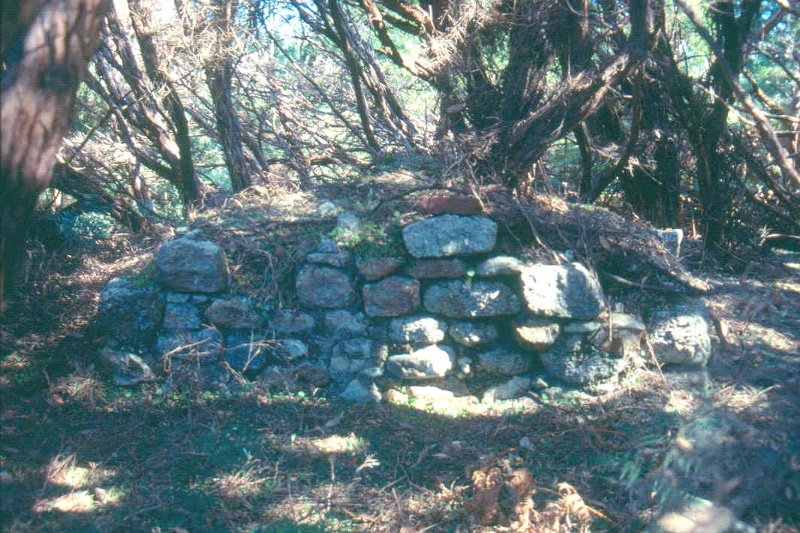 What is significant?
The Sealers Cove sawmill site includes the remains of two mills, including those from one of the earliest known sawmills in Victoria. Timber splitting commenced at the Cove in 1849, and by 1853 a steam-powered sawmill had been established at the site by Turnbull & Company. The mill was home to a population of more than sixty people, with timber shipped to Melbourne and Geelong. The mill and its tramway were dismantled in 1860. In 1903, John King and Robert McCulloch established a second sawmill at the site, with a jetty extending 800 feet out into the cove. Bushfire destroyed the mill in 1906. The principal features of the site include piles of the former jetty, tramway formations, at least two sawpits, several house sites and extensive scatters of brick and iron artefacts.

How is it significant?
The Sealers Cove sawmill site is of historical and archaeological significance to the State of Victoria.

Why is it significant?
The Sealers Cove sawmill site is archaeologically and historically important as the first sawmill built in Gippsland, and one of the first known sawmills with extant remains in Victoria. The jetty remains, built by King and McCulloch in 1903, demonstrate the importance of sea transport in the timber industry in areas without railway access. The mills have the potential to provide significant information about the technological history of sawmilling, and the cultural history of sawmilling settlements.