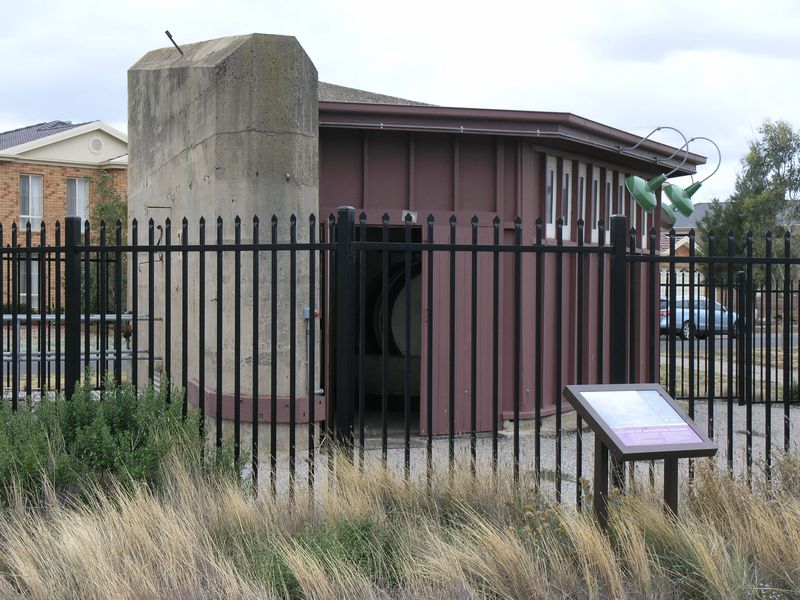 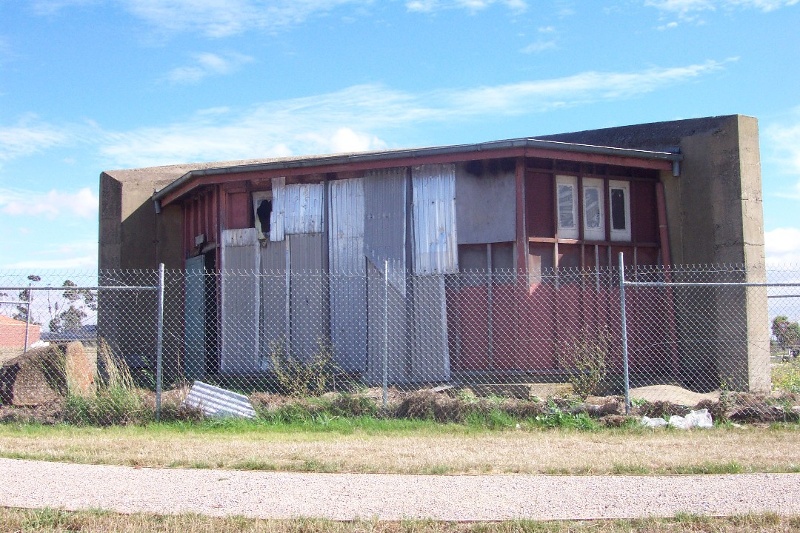 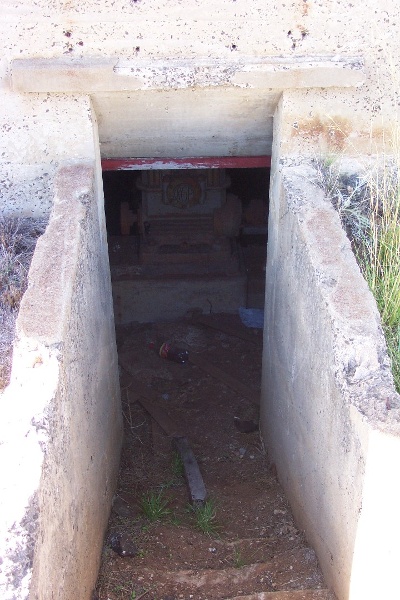 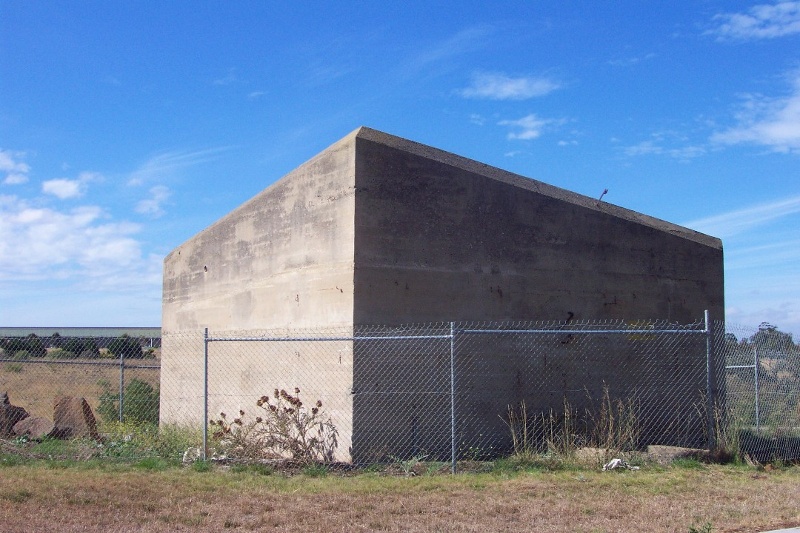 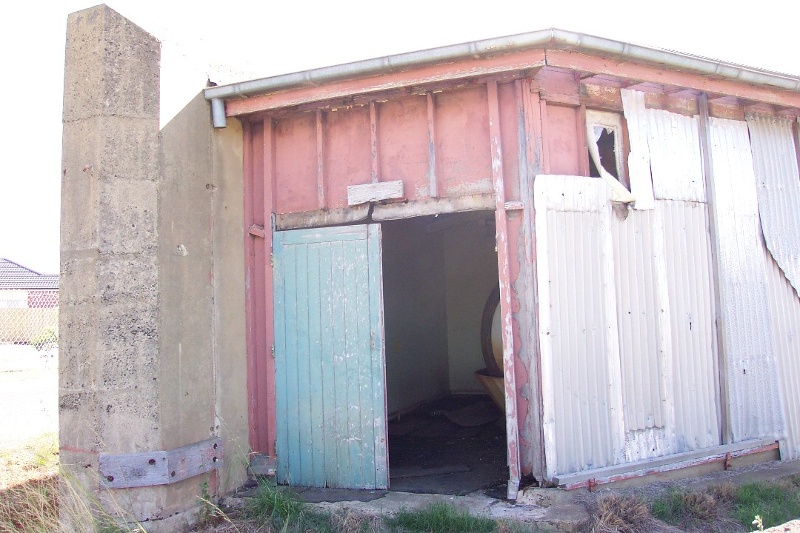 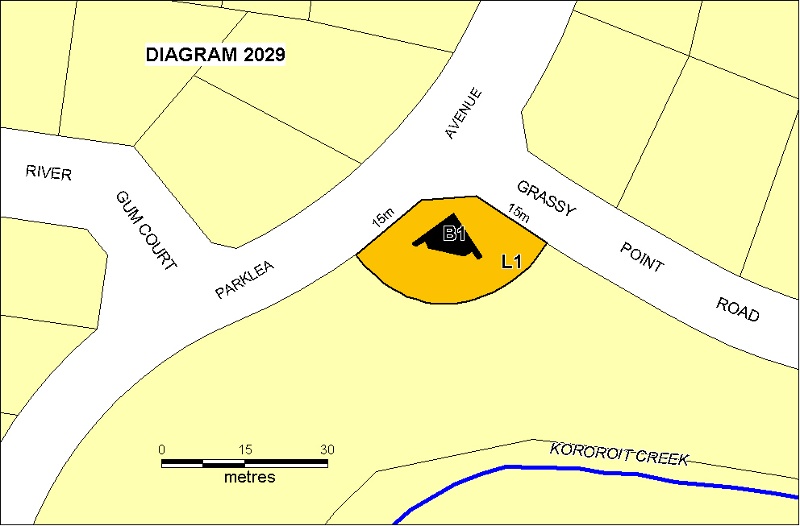 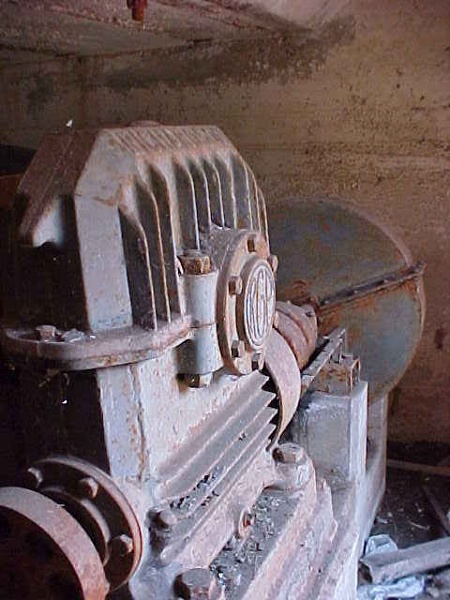 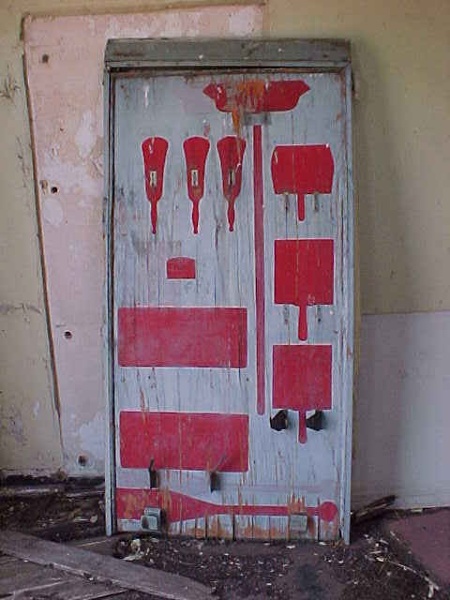 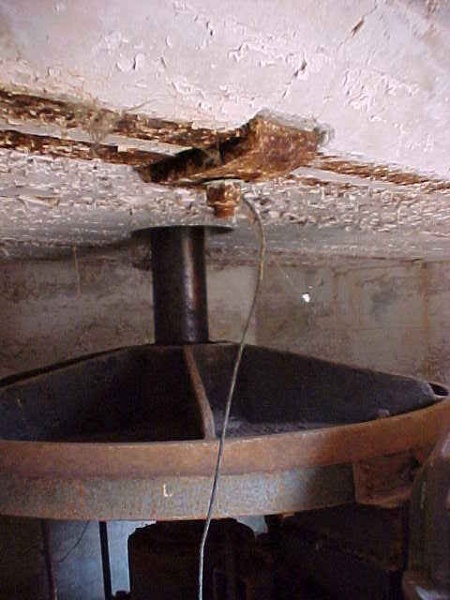 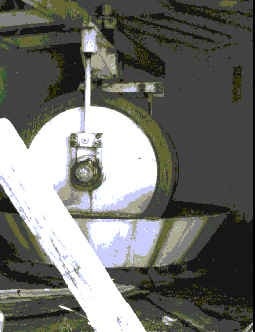 What is significant?
The Black Powder Mill is a concrete and timber framed building housing a Chilean (or edge-runner) mill formerly used to grind the components of gunpowder used principally in time delay fuses for bombs and shells. The building is the last remnant of the former Albion Explosives factory which was set up initially in 1939 as an annex to the nearby ICI explosives factory. The Commonwealth government, in preparing for war had devised a system of co-operation with industry to increase production of strategic materiel. The annex was later taken over by the Commonwealth and used for the production of high explosives until its closure in the late 1980s and the transfer of its function to Mulwala in NSW. The rest of the factory was decontaminated and demolished, but the black powder mill, which for safety reasons was sited on the bank of the Kororoit Creek, survived. The concrete blast walls were designed to direct any blast over the creek valley. The relatively light construction of both the roof and timber framed south wall was designed to be sacrificial. The Chilean Mill with its large rollers, pan and gear box also survive as does the shadow board for the specialised tools.

How is it significant?
The Black Powder Mill is of historical and scientific (technological) significance to the State of Victoria.

Why is it significant?
The Black Powder Mill is of historical significance as the sole remnant of the former Albion Explosives Factory, a key component of Australia's wartime and post-war munitions industry. It is of historical interest for its role in the production of gunpowder for specialised use in fuses for high explosive munitions.

The Black Powder Mill is of scientific (technological) importance for its rare ability to demonstrate an important stage in the manufacture of gunpowder. The building's siting, structure, machinery and tool shadow board all help to demonstrate the dangerous nature of the process and the special precautions taken to minimise damage in the case of an accident.