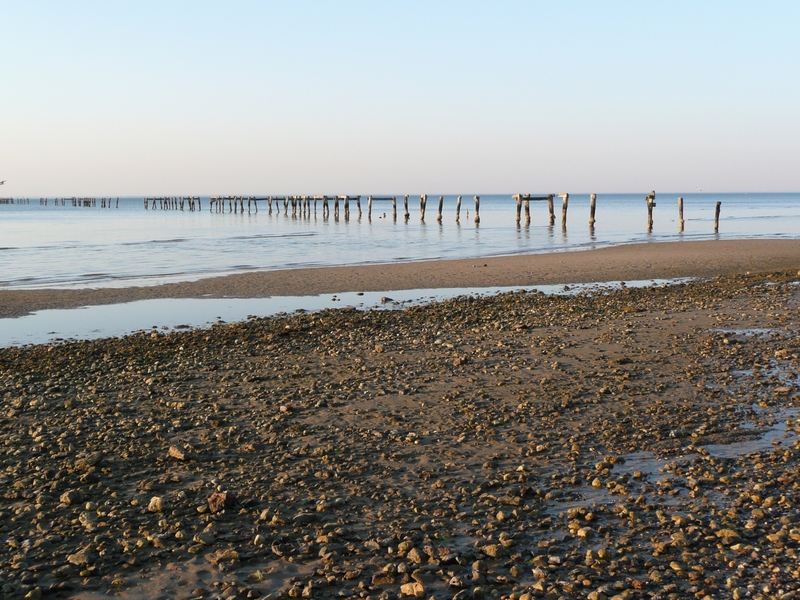 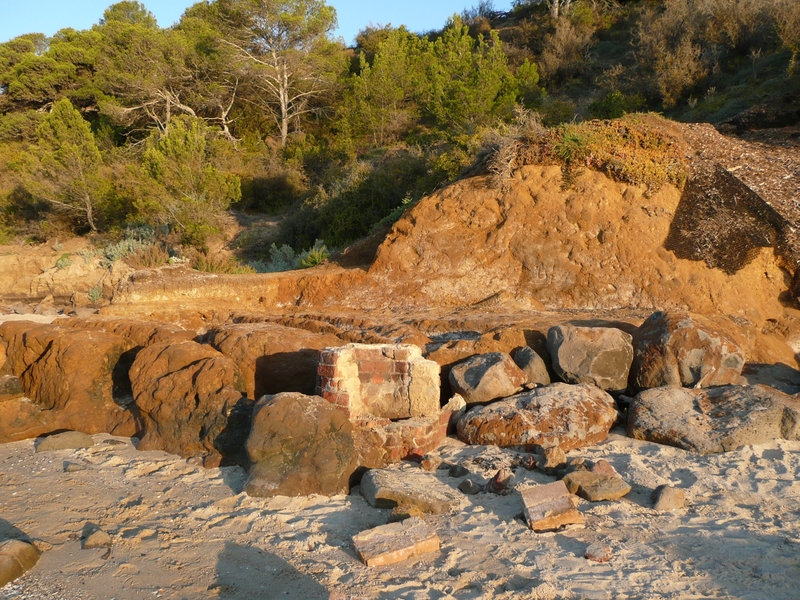 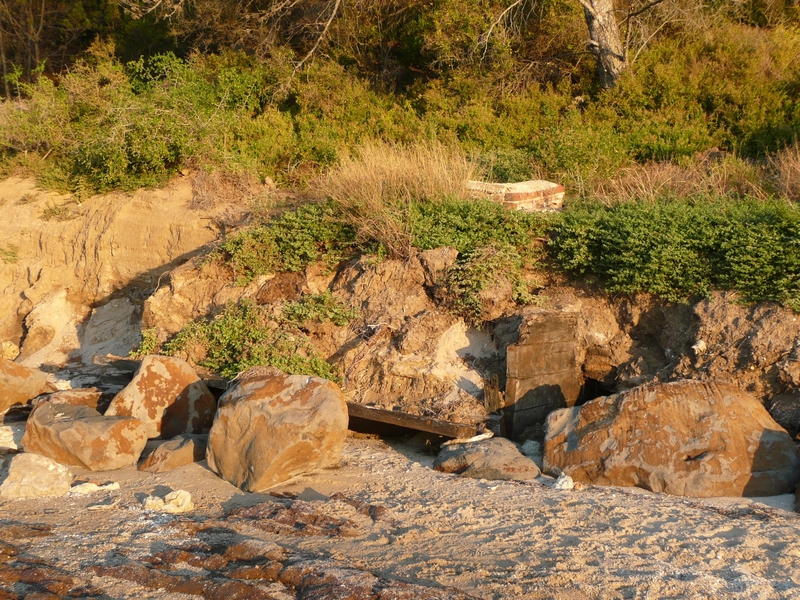 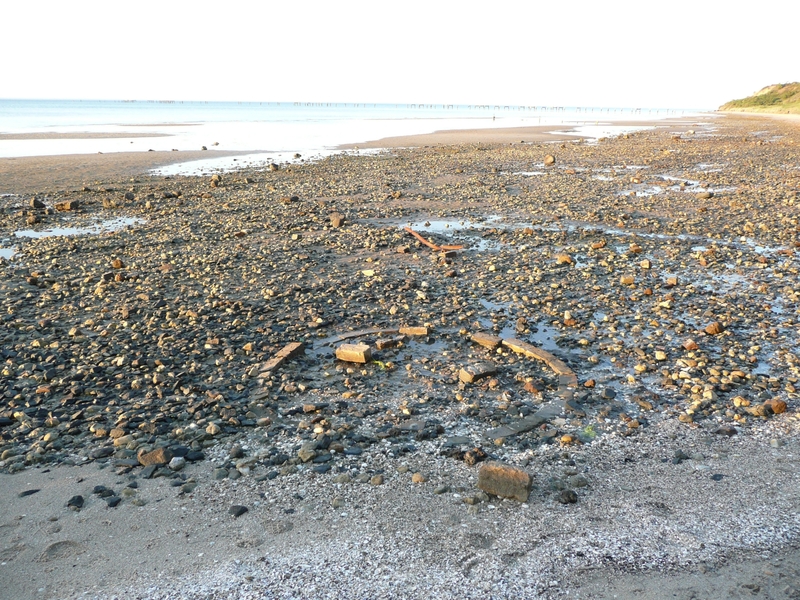 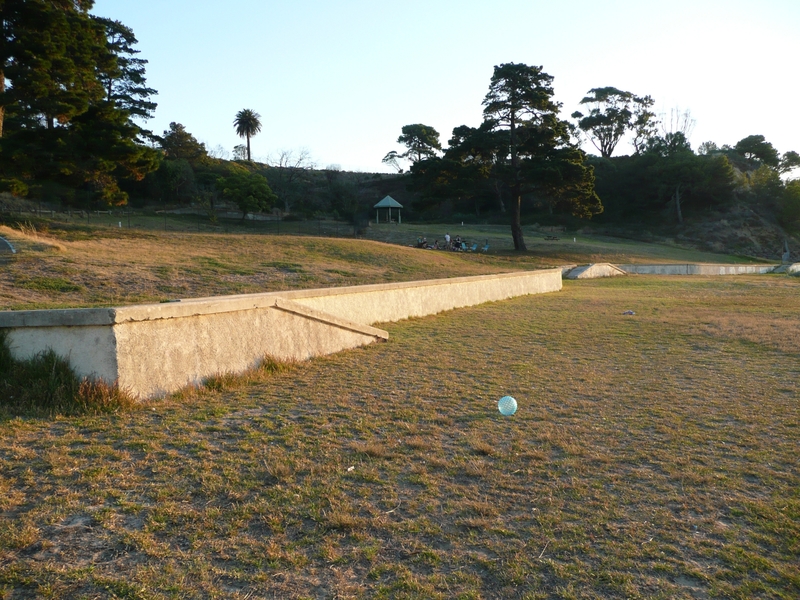 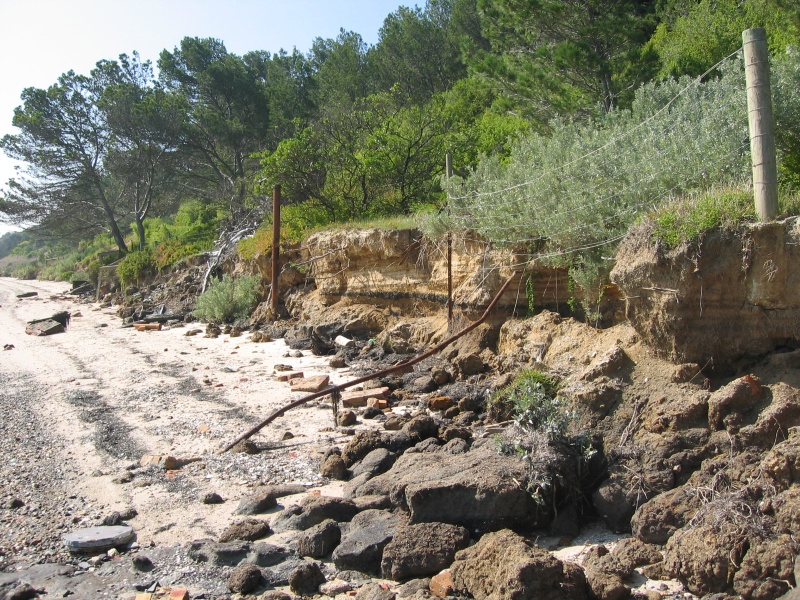 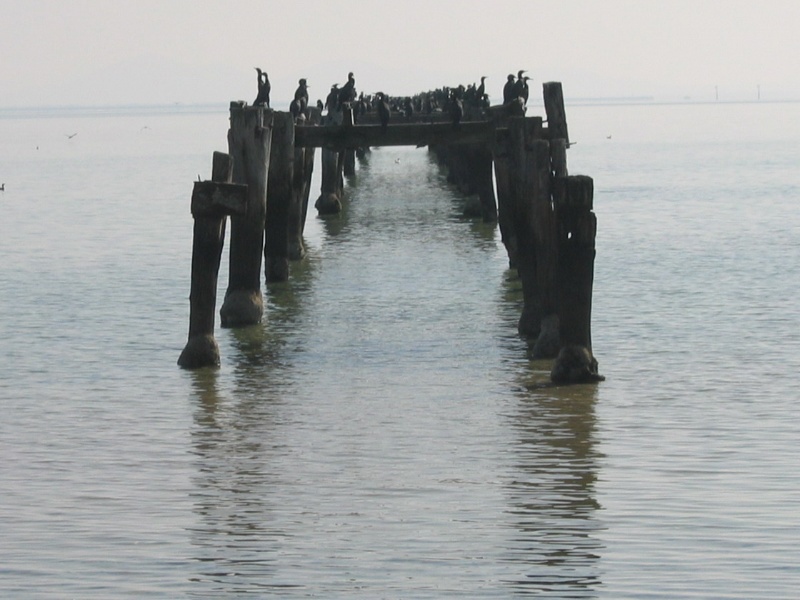 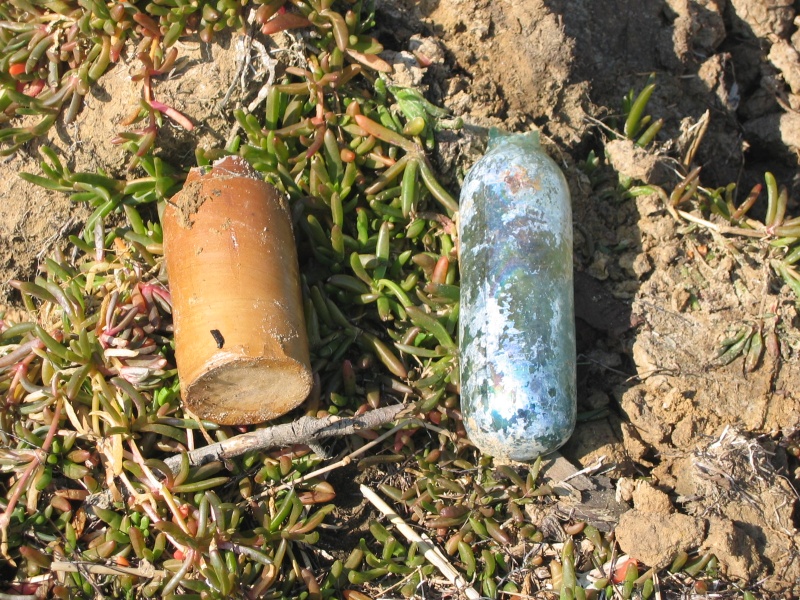 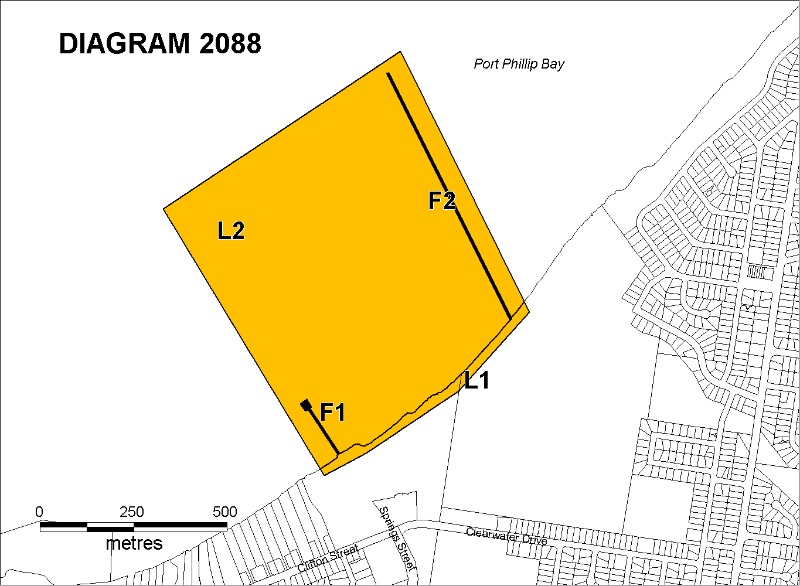 Clifton Springs is an archaeological site on the Bellarine Peninsula where a 19th century Mineral Springs and Spa Complex operated from around 1875-1920, the only 19th century 'seaside' mineral springs resort in Victoria. Located on Corio Bay, it was a convenient location for visitors including holiday makers and the infirm to reach by sea especially following establishment of a regular bay steamship service to the Springs from 1890.

At least seven springs of different types and qualities exist along the foreshore, concentrated in a 50 metre stretch of beach between the remains of two jetties and includes the cove known as the 'Dell'. European records of the mineral springs first appear on Lands Department Survey maps in 1854 and the springs were widely used by the 1870s. The first commercial bottling of the spring water began on the site in 1875 and the Clifton Springs Mineral Company was established in 1880 when over 5000 bottles were being sold annually. This involved the construction of a bottling house, a roadway along the beach and a manager's cottage in the Dell. By the 1890s, a bottling facility, kiosk, pump station and bath house existed on the site. Heated spring water was pumped to the bath house and to a grand hotel constructed on top of the cliff behind the springs in 1888 (destroyed by fire in 1921). By the second decade of the 20th century the springs were becoming polluted, considered a health risk and eventually closed. The 19th century buildings on the site had disappeared or been demolished by 1925.

Although the site has been significantly eroded, archaeological remains visible along the foreshore reflect use of the naturally occurring springs at the site for recreational and health activities, as a spa centre and mineral water bottling plant and indicate the presence of intact subsurface archaeological deposits to the rear of the current shoreline. Archaeological remains include brick and timber foundations, ceramic vessels, glass bottles, metal pipes. The area including the remains of the jetties, and immediately behind the present beach line to the base of the cliffs is of archaeological potential.

Springs: Features include large earthenware pots in which spring water was collected and circular brick structures that mark the location of four of the twelve springs recorded along the beach in the 19th century. Seven of these have been located through archaeological survey. Structural remains include brick and timber foundations eroding from the section at the base of the cliff adjacent to the springs. These are likely to be the remains of the late 19th century kiosk and bottling factory. A large amount of glass and other artefacts are also eroding onto the beach adjacent to these structural remains.

Jetties: The remains of two jetties and a number of other structures, including fence lines, are evident in the water adjacent to the site. The uprights of the 'steamship' jetty, constructed around 1890 to bring passengers to the spa and resort complex on the east of the remains of the spa complex. The uprights of the short jetty and the sea baths at the far end are visible to the west of the main concentration of archaeological material. There is high archaeological potential of artefact deposits around the base of the remains of both jetties.

Clifton Springs foreshore precinct is of historical, archaeological, and scientific significance to the State of Victoria

The Clifton Springs foreshore is of historical significance as a site of 19th century health tourism in Victoria, associated with the then popular belief in the recuperative and invigorating powers of 'taking the waters'. Bathing in and ingesting of spring waters was considered to alleviate the perceived detrimental effects on health from increasing urbanisation and industrialisation.

The scale, longevity and importance of the site as a source of bottled mineral water is reflected in the large number of artefacts on the site which are in turn indicative of the archaeological potential of the area between the high tide mark and the base of the cliffs at the rear of the foreshore. Alterations to the beach landscape including excavation of the cliff base for the laying of pipes to transport spring water to the bath house reflect an investment of labour and infrastructure on the site commensurate with the importance placed on health giving properties attributed to mineral water consumption and spa bathing.

The associated maritime infrastructure, including the remains of the 'steamship pier', is of historical significance in reflecting the central communication and transport role of ferry services around Port Phillip Bay in the late 19th and early 20th centuries.

The former Mineral Springs, Clifton Springs complex is of archaeological significance owing to the potential for the site to yield important in situ remains, including artefact deposits, relating to the 19th Century Mineral Spring and Spa Complex. The archaeological evidence has the potential to contribute to an informed level of understanding reflecting important information about the history and associated activities of the site. The site also contains visible, albeit deteriorated, remains relating to the mineral springs and associated infrastructure that are predominantly located along the foreshore area.