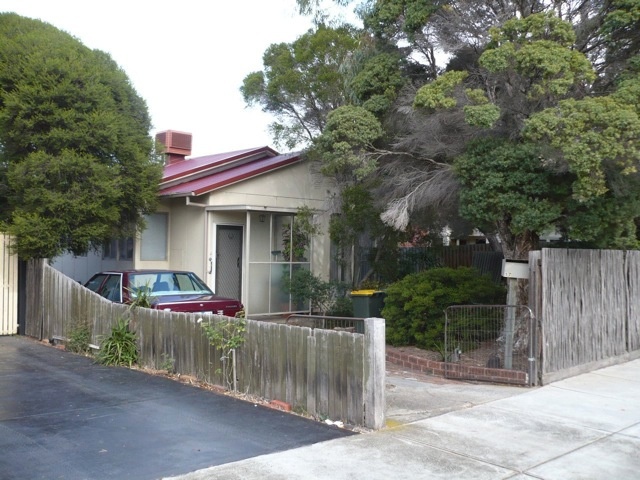 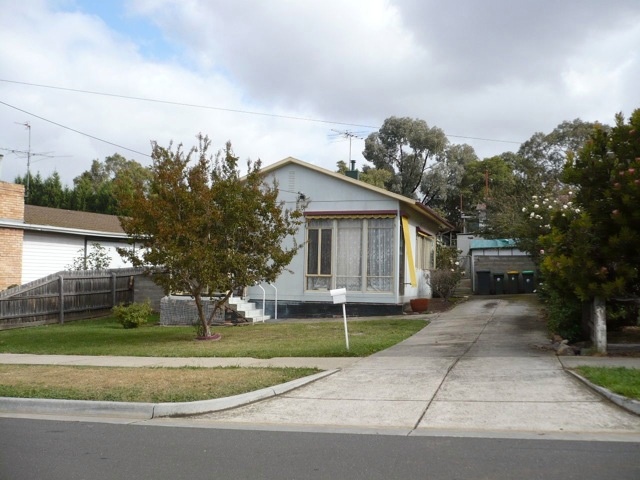 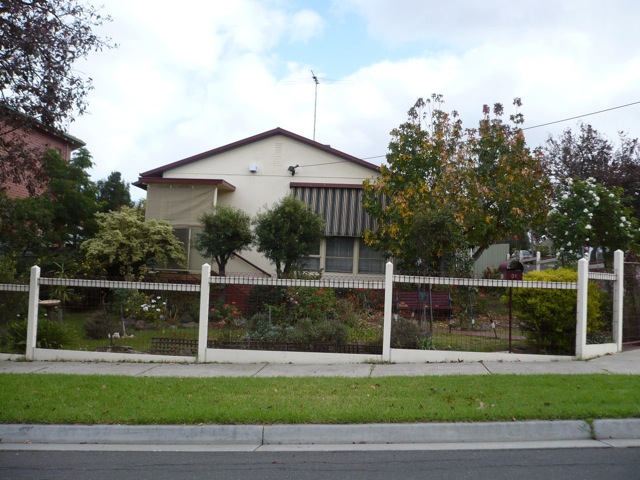 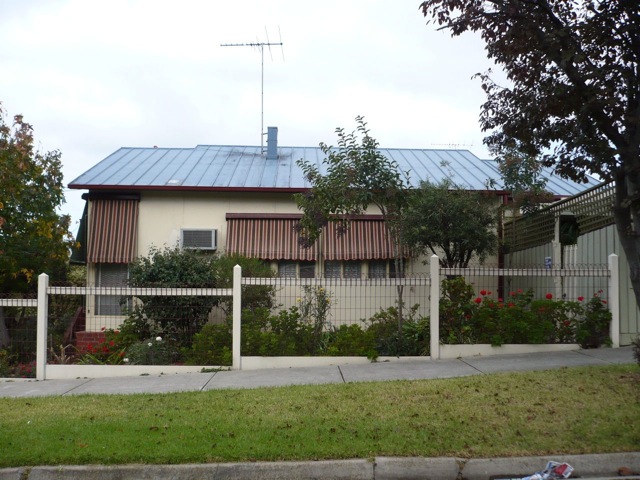 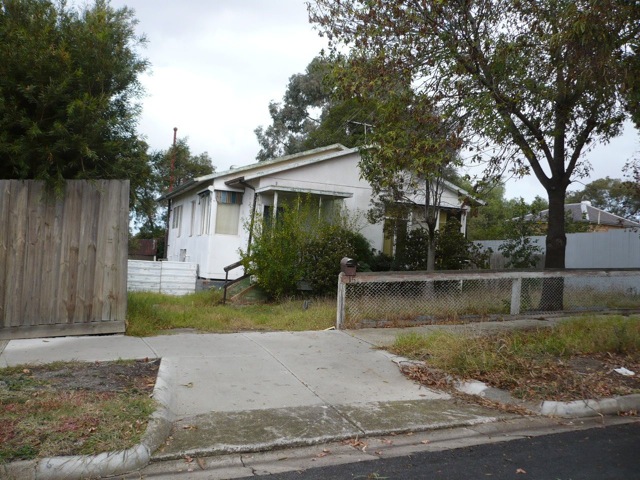 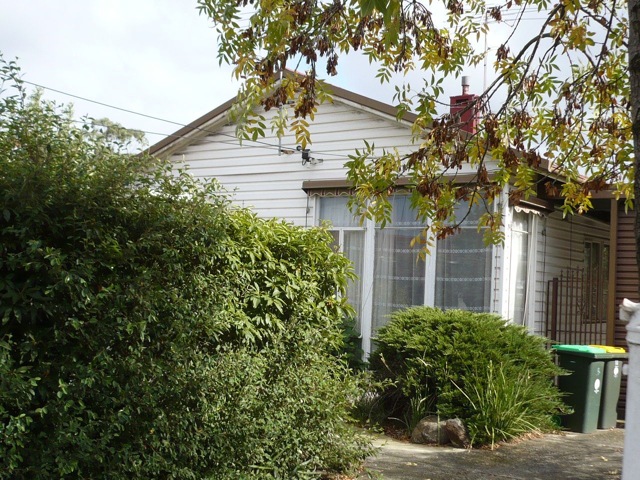 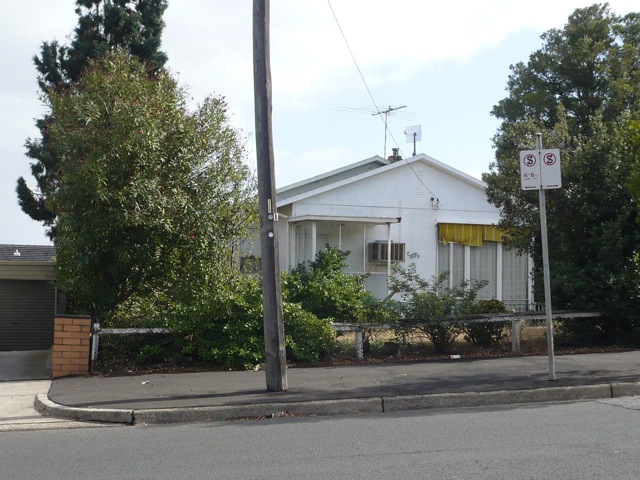 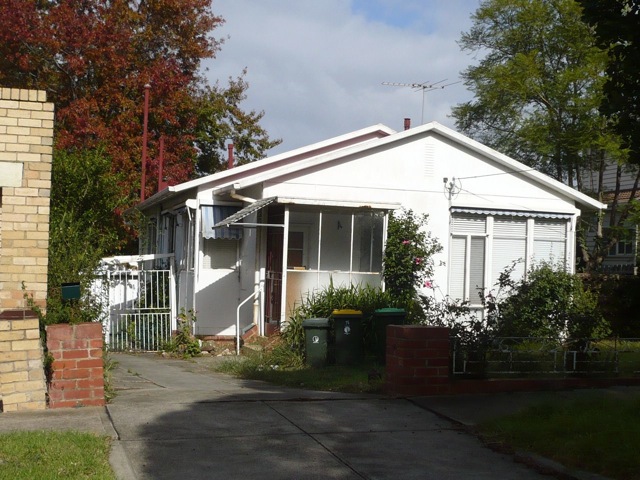 What is significant?
The 'Beaufort' steel house project was a joint State and Federal government initiative to solve the severe housing shortage experienced in Australia after World War II. The manufacture of pre-fabricated houses using factory techniques was identified as one method of overcoming problems associated with lack of skilled tradespeople to build houses and the Beaufort house was specifically designed to provide a peacetime function for aircraft factories set up during the war. The Beaufort house was one of the first pre-fabricated housing types to be developed and at peak production it was anticipated that 3000 Beaufort homes per year could be produced. However, the project was continually delayed and eventually cancelled due to shortages of steel. As a result only 58 Beaufort houses were built in Victoria and at least half of these were erected in the West Coburg Estate in late 1947 and 1948. Today, the following examples survive relatively intact:

The relatively high external integrity of most of the Beaufort houses listed above is an important aspect of their significance and the context of the houses, in proximity to one another amongst other houses built by the War Service Homes Commission is also significant.

By comparison two other surviving examples at 13 Moascar Street and 5 Vaux Street have been significantly altered and are not significant. Non-original alterations and additions to the Beaufort houses and outbuildings are also not significant.

How is it significant?
The Beaufort Houses are of local historic, architectural and technical significance to the City of Moreland and potentially to the State of Victoria.

Why is it significant?
Historically, the Beaufort houses are significant as evidence of the important role of the War Service Homes Commission in the provision of affordable housing after the Second World War. They are historically significant as evidence of the experimental housing programs developed by the Commission to meet severe housing shortages after World War Two and are of particular significance as one of the first examples of a joint State-Federal housing programme. Only a small number of these houses were constructed and this group represents the majority of the known surviving examples in Victoria. The houses also have important associations with the architect, A.R. Baldwinson, who is credited with the design. (Criteria A, B & H)

The Beaufort houses are historically and technically significant for the innovative method of construction, which demonstrates how factory techniques developed during wartime were adapted to peacetime initiatives. Although the house did not proceed to full production the knowledge gained through its design and development informed the development of other types of prefabricated housing. (Criteria A & F)