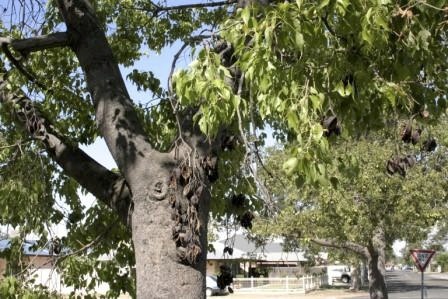 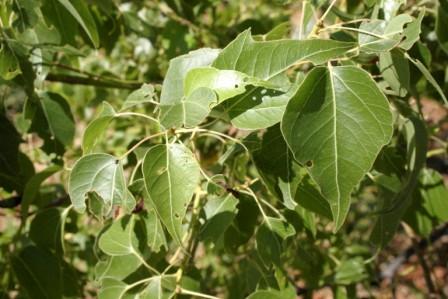 These four Kurrajong (Brachychiton populneus) trees are the remnants of an Avenue of Honour that is understood to have extended from the gates of the Railway Station and ending at the railway crossing in the commercial centre of the city. In 1919 the Yarrawonga Shire announced a plan for an Avenue of Honour to commemorate the memory of the servicemen from the district. A list of 230 names was published but it is known that there would have been additions. The exact number of trees planted is not known. The trees were planted by the WW1 Returned Servicemen employed by the Yarrawonga Shire and funded by the Federal Government Repatriation Fund.
A brass plate, each bearing a serviceman's name, was placed at the foot of each tree. These brass plated have since been lost or removed by family members, except for 21 which are on display in the Pioneer Museum.
In June 2007, Moira Shire Council resolved to establish an interpretive monument to recognise the significance of these trees.