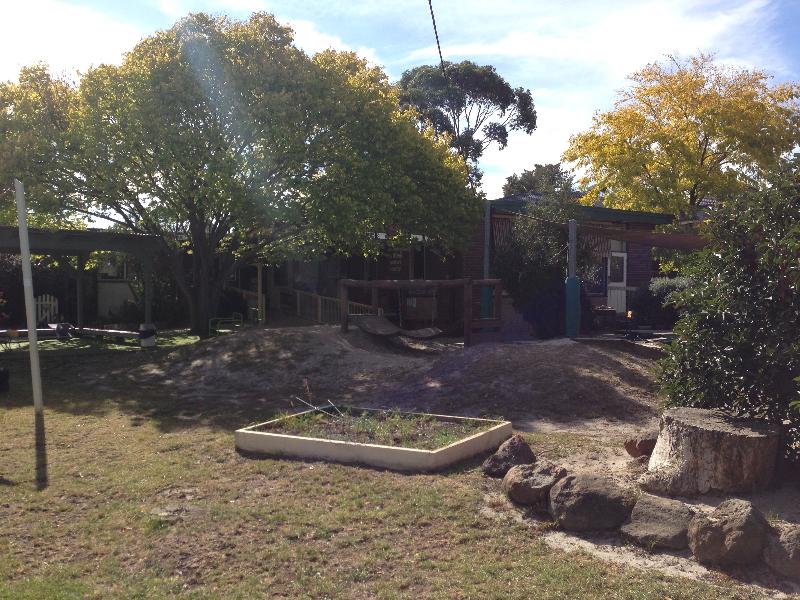 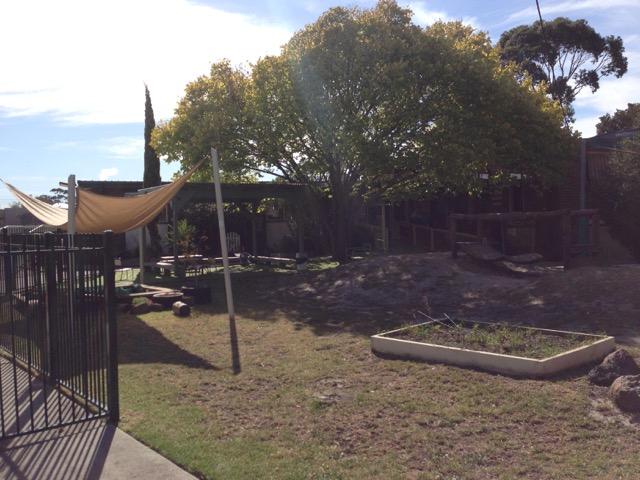 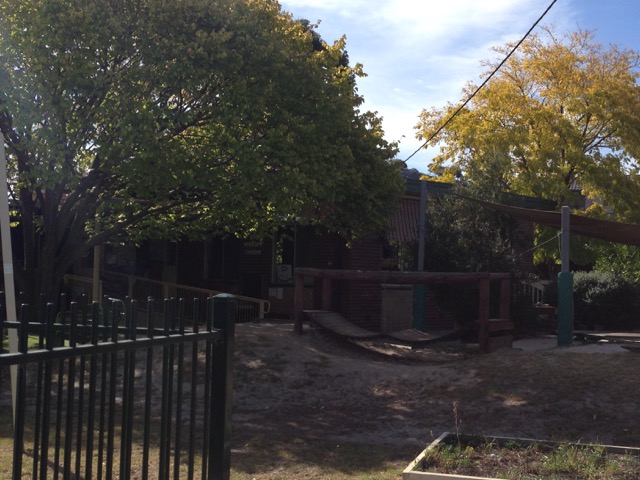 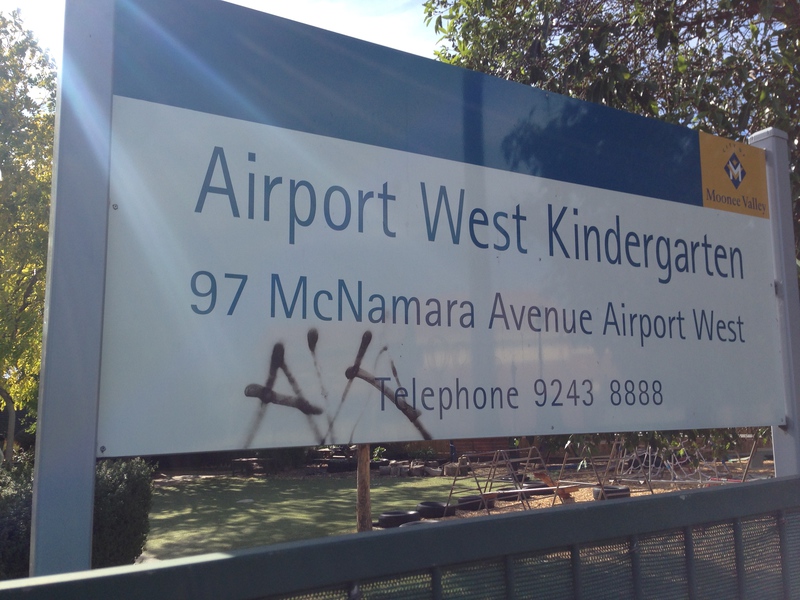 What is significant?
The Airport West Pre-School and Infant Welfare Centre, constructed in 1970-71, at 97 McNamara Avenue is significant. The building, which has walls of chocolate brown brick and a low-pitch or flat roof, is L-shape in plan. The northern projecting wing that originally contained the pre-school has a slightly higher roof than the southern wing that originally contained the infant welfare centre. Windows in the main elevations extend from floor to ceiling with aluminium framed sliding and fixed panes above a spandrel of stack bond bricks with black mortar detail under the windows. What appears to be the original sign 'Airport West pre school & infant welfare centre' remains on the centre section of south wall of the north wing.

Non-original additions and alterations to the building, other buildings on the site, the front fence, and play equipment are not significant.


The Airport West Pre-School and Infant Welfare Centre is of local historic, architectural and social significance to the City of Moonee Valley.

It is significant as an example of a place associated with an important program that encouraged the provision of modern maternal and child health facilities in suburban Melbourne during the early to mid-twentieth century. It is socially and historically significant as a place that symbolises the determined efforts of the Council and local community to establish a place that would improve the health and welfare of women and children. (Criteria A & G)

It is also historically and socially significant for its association with the development of Airport West and with the civic improvements made in the municipality of Keilor after it was proclaimed as a City in 1961. It was the second community building erected by the City of Keilor in the suburb and demonstrates the efforts of the Council to provide modern and up to date facilities for its citizens. (Criteria A & H)

It is significant as a representative example of a combined pre-school and infant welfare centre of the post-war era. (Criterion D)