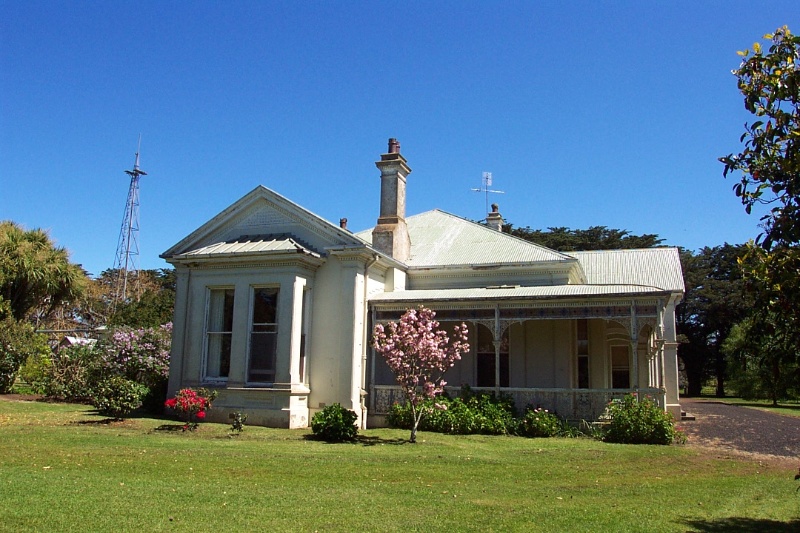 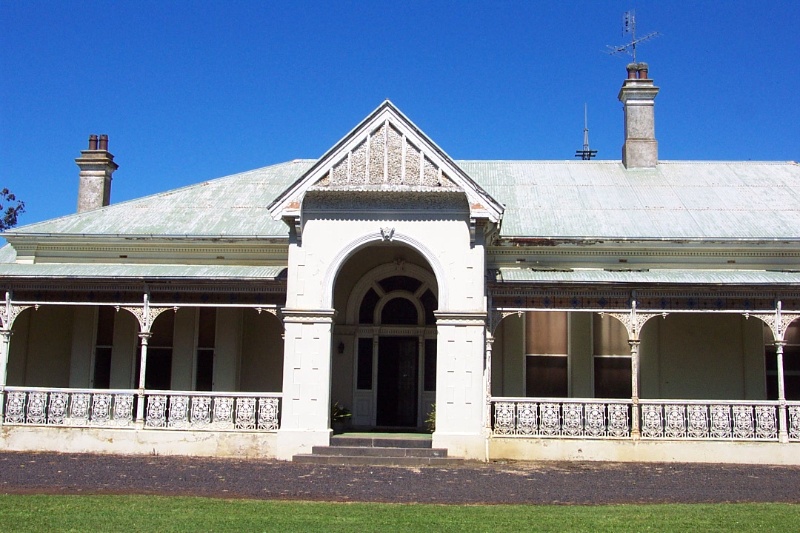 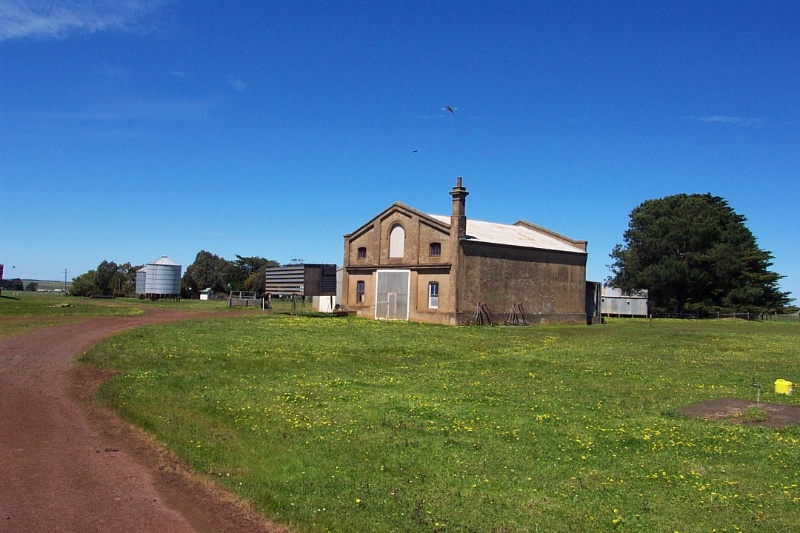 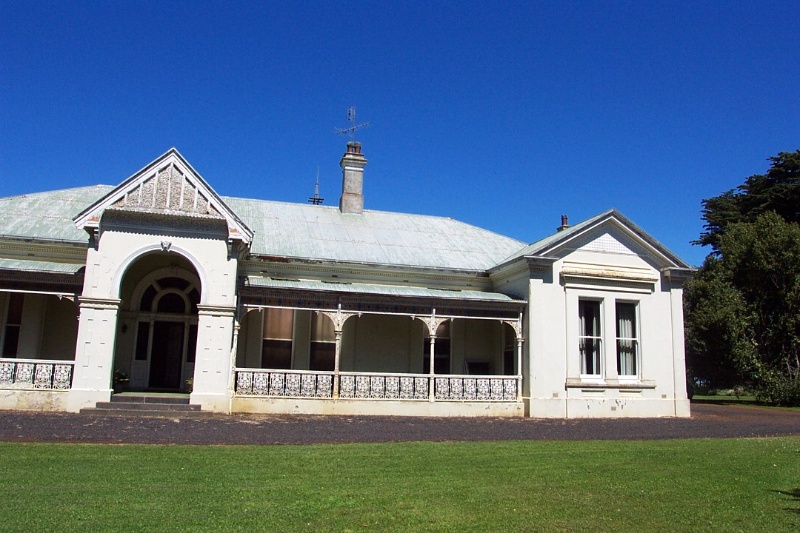 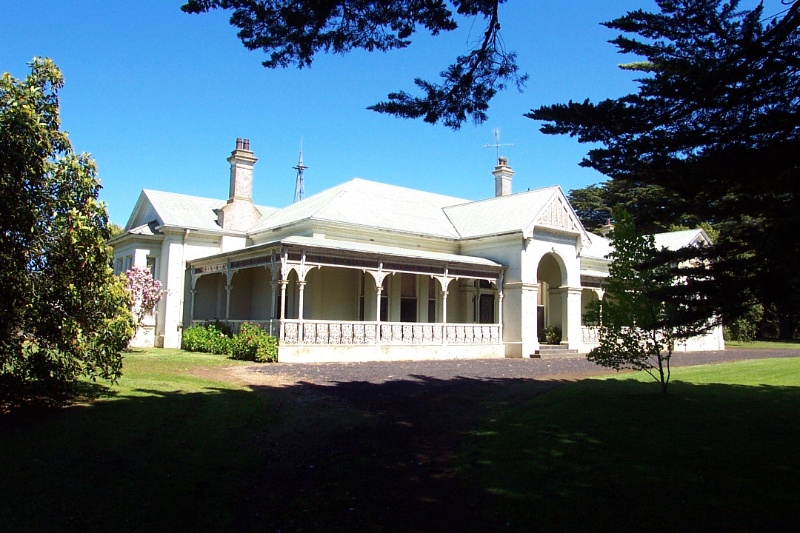 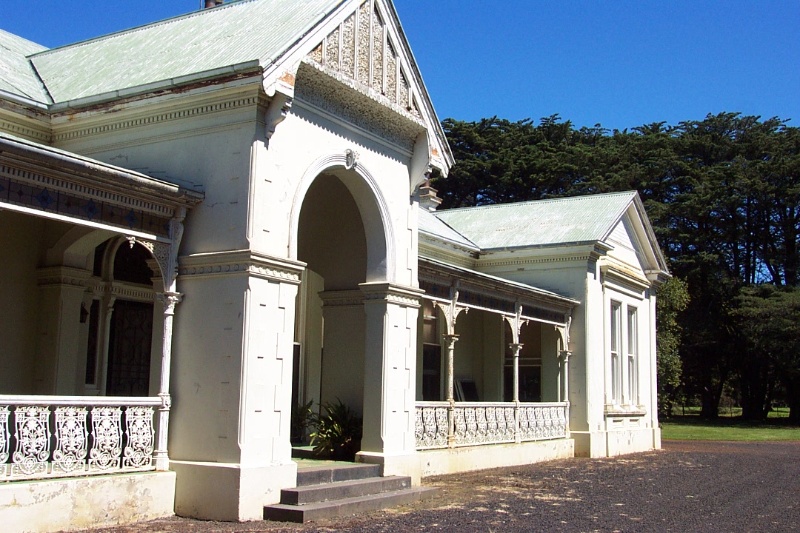 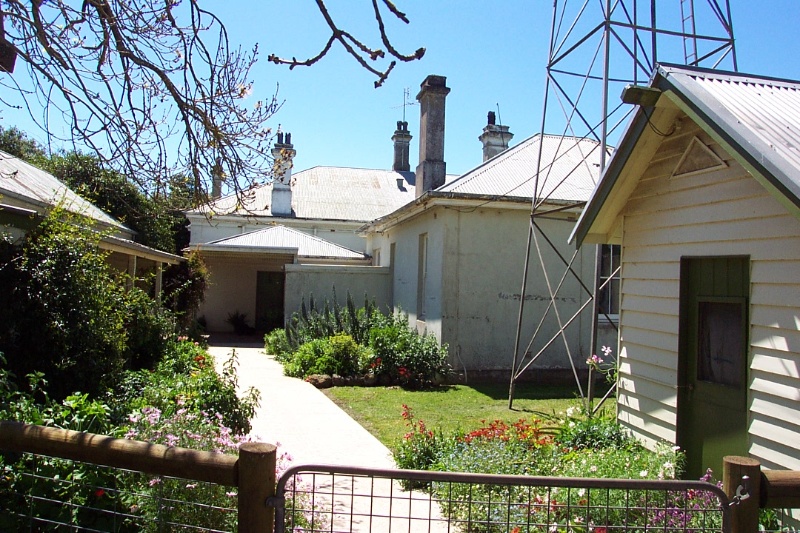 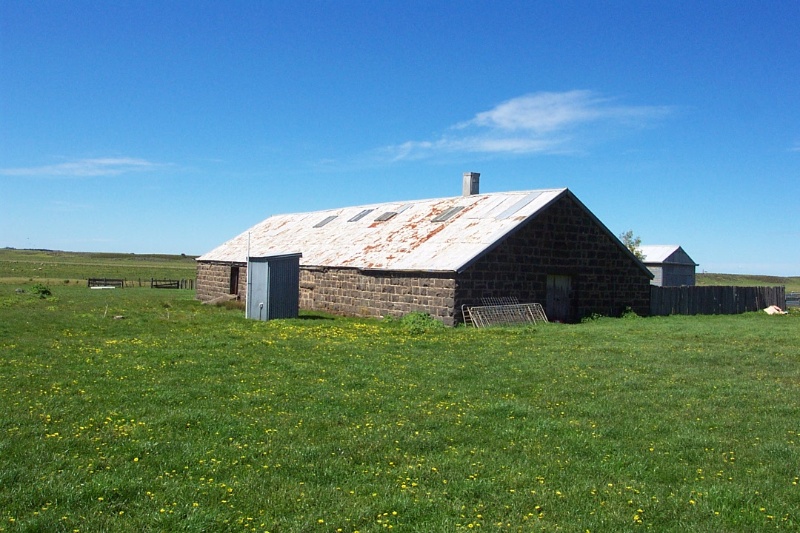 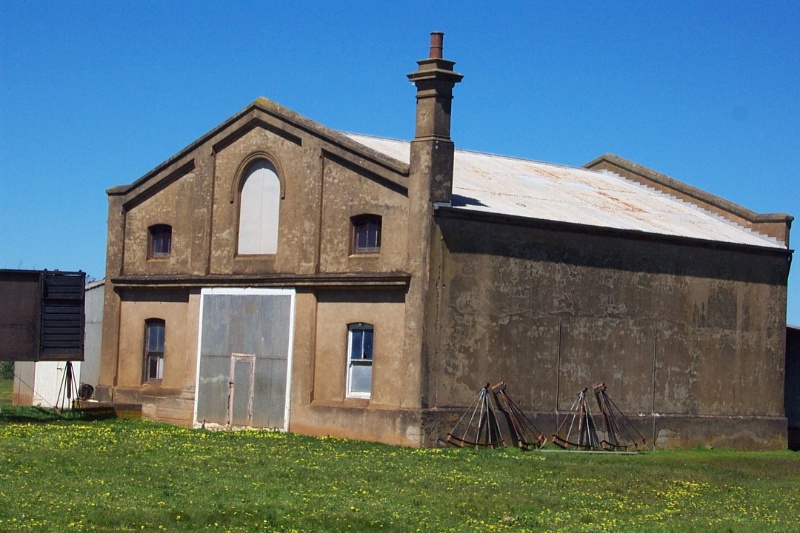 What is significant?
The present Gazette Homestead complex is located about 10kms south-west of Penshurst, on the edge of the lava flow from Mount Rouse and on the Eumeralla River. The squatting run called Gazette dates from the early 1840s but its homestead was located some distance to the south-west. It was occupied by the Hutton family, which had extensive and continuing pastoral interests centred on Penshurst and commercial interests in Port Fairy. The run was divided into a northern half running sheep and a southern half running cattle. The present site may have been an outstation for the northern half and it includes the original stone shearing shed, sheep dip and associated but later outbuildings. A substantial manager's house, now in ruins, was built in 1882. The freehold and leasehold land of Gazette was acquired in 1870 as the last great purchase of the important pastoral partnership, Thomas Robertson and Sons. After the dissolution of the partnership, John and Mary Robertson owned Gazette. It was their daughter Eliza with her husband, Dr William Cross, who commissioned the Ballarat architect, Percival Richards to design the new homestead in 1895. It can be compared directly with another Robertson property, Kongbool, designed by Richards in 1898. Descendents of Thomas Robertson still occupy the property. The Gazette Homestead Complex remains substantially intact and in good condition, apart from the ruinous manager's residence and the dilapidated timber outbuildings associated with the shearing shed.

How is it significant?
The Gazette Homestead Complex is of historical and architectural significance to the State of Victoria and to the Southern Grampians Shire.

Why is it significant?
The Gazette Homestead Complex is of historical significance as the descendent of one of the earliest squatting runs in the Hamilton part of 'Australia Felix' and particularly for its long associations with William Hutton and his family and with John George Robertson and his family, now to the fourth generation. The woolshed is of architectural significance as one of the most complete surviving and still in use (with its historic extensions and alterations, the sheep dip and associated plant, and the nearby outbuildings). The manager's house, although in ruins, demonstrates the role and status of that position. The stables are distinctive for their scale and form. The homestead (with its drive, gardens, orchard and outbuildings) is of architectural significance as an example of very late Victorian architecture, for its setting within a formal but conventional garden and its siting within the broader landscape and as an example of the work of the architect, Percival Richards.