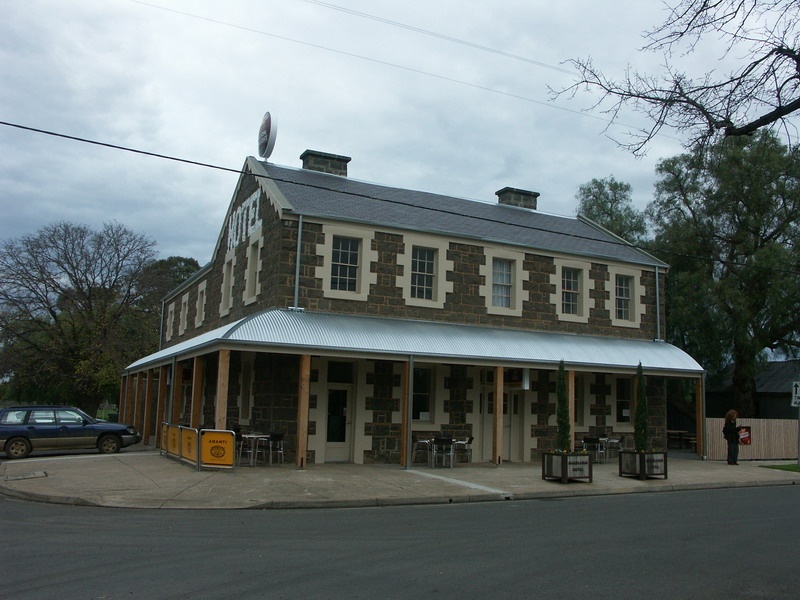 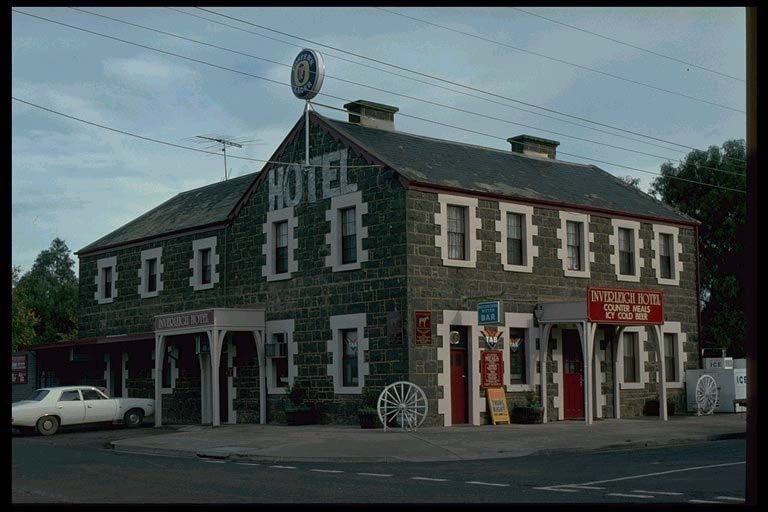 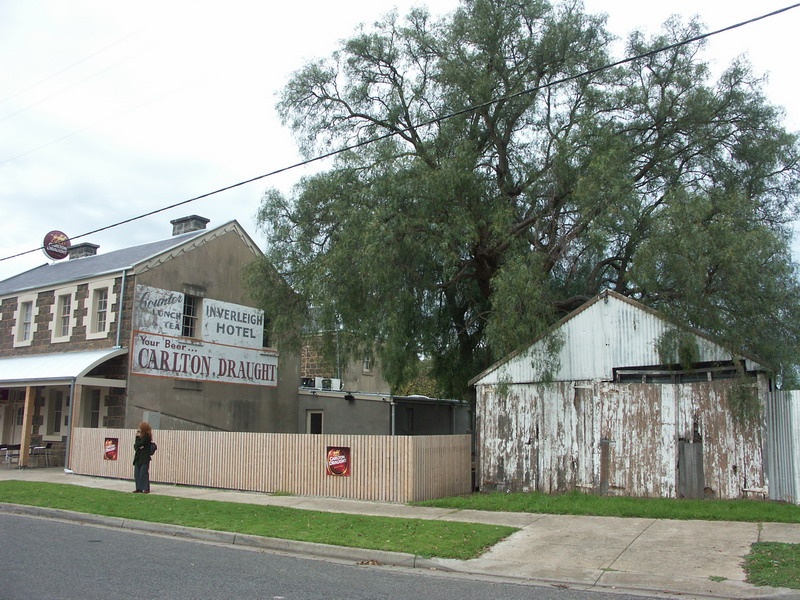 This substantial two storey bluestone building is a local landmark making an important contribution to the local streetscape (Criterion F.1). The Hotel's substantial size and relatively early date is a reflection of both the early settlement of this part of Victoria from the late 1830s onward and of the significance of the Hamilton Highway, which was one of the early routes into the Western District from one of the district's main entry points, Geelong (Criterion A.4).