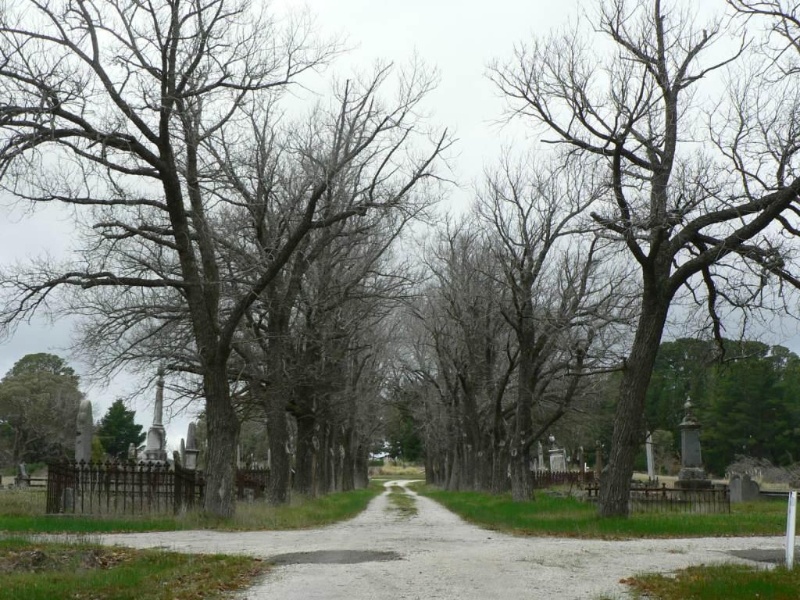 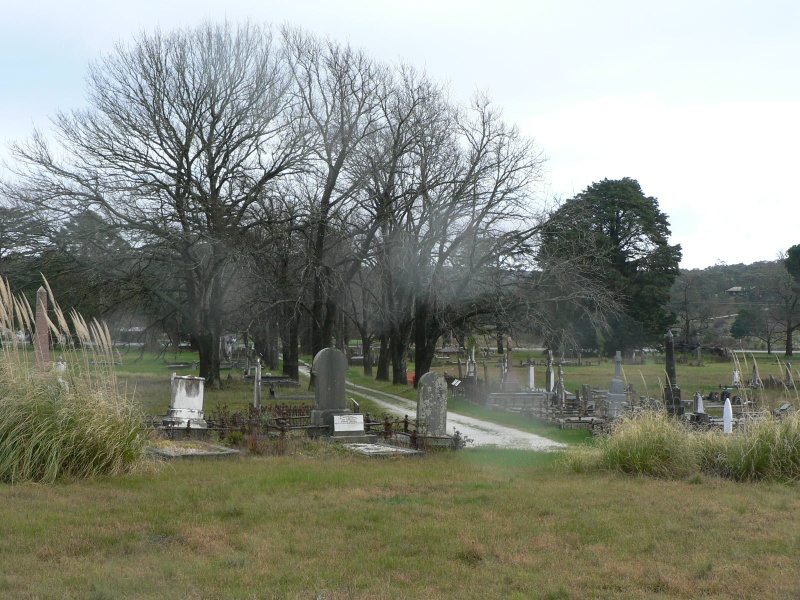 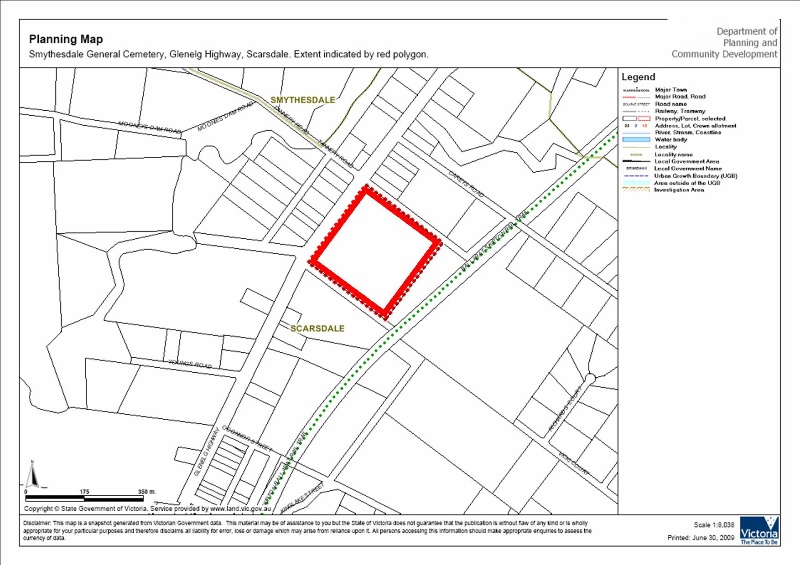 The Smythesdale General Cemetery is situated beside the Glenelg Highway, 2.5km south of the township of Smythesdale. The first burial was recorded in 1859, with the cemetery officially gazetted on 7 September 1863. The cemetery was originally located within the Borough of Browns and Scarsdale, however a decline in population coupled with the declining productivity of the nearby mines saw the borough unite with the Grenville Shire in 1915.

The denominational and non-Christian sections of the cemetery were formally laid out in 1861 and are configured within the interior and around the periphery of a heart shape, with a central avenue of Ulmus procera leading from the entrance gateway. It is rare for non-Christian sections to be included within the grounds. The Smythesdale Cemetery is one of the most elaborate in the Golden Plains Shire for its planning and plantings. It contains the graves of miners from the nearby Smythesdale diggings and local pioneering families. The sexton's cottage has been removed but is remembered by the annual flowering of bulbs in the area.

The Smythesdale General Cemetery is of historical, social and architectural (aesthetic) significance to the Golden Plains Shire.

The Smythesdale General Cemetery is of historical significance as an enduring record of those who have lived and died in the community, as a reflection of the passing phases, ways of life and death, particular events, and as documentary evidence of the district's prosperity and hardships.

The Smythesdale General Cemetery is of architectural (aesthetic) significance for its range of tombstones, memorials, cast and wrought iron fences and iconography reflecting the aesthetics of different periods and groups within the community. The cemetery also has significance for its planning and plantings, formally laid out in 1861 and configured within and around the periphery of a heart shape, with a central path leading from the entrance gateway.