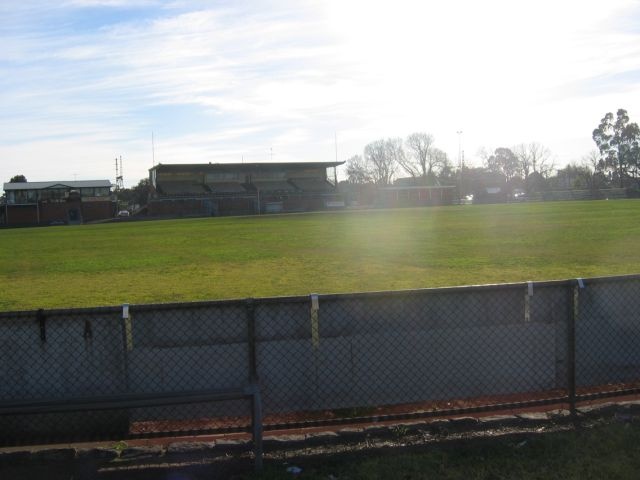 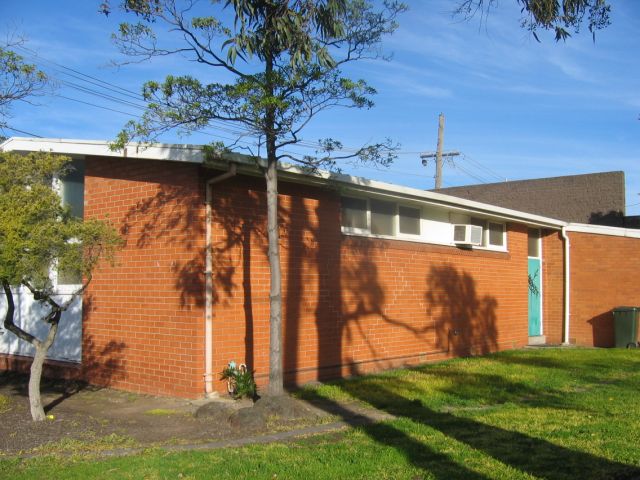 What is significant?
Preston City Oval, Cramer Street, Preston was reserved for use as a sporting and recreational venue in 1876. Preston's cricket and football clubs have used the ground continuously since 1882. It is still the home of the Preston Cricket Club, and the Northern Bullants Football Club-the present day name of the Preston Football Club. It has also been used by the community as a venue for social events and celebrations. The following elements contribute to the significance of the place:

- the oval and the use of the space as a sporting venue
- the mature Elm (Ulmus x hollandica) trees
- Canary Island Palms (Phoenix canariensis)
- the mounded embankments
- the bluestone retaining walls
- the sign; and
- Preston Band Hall

Later additions including: the fences, grandstands and other ancillary buildings, recent landscaping works and children's play area and alterations to the contributory elements are not significant.

How is it significant?
Preston City Oval, Cramer Street, Preston, is of local historic and aesthetic significance to Darebin City.

Why is it significant?
Historically, Preston City Oval is significant as the earliest recreational space in the City of Darebin and, one of the longest-standing, continuously used principal sporting and social venues in Darebin. (AHC criteria A.4, B.2)

It has aesthetic significance as a fine cultural landscape within Preston City. (AHC criterion E.1)