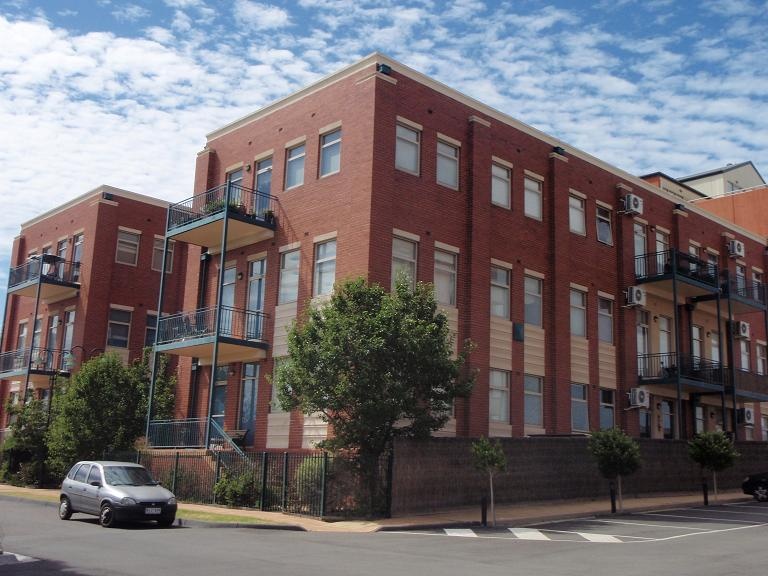 The Central Drawing Office and Inspection Branch are of architectural and historical significance at the Metropolitan level as an expression of the once extensive munitions industry which made Maribyrnong the 'Arsenal of Australia'. The CDO was involved in all major design and development of new military supply facilities from the 1920s and from 1938 in this building. The Inspection Office played a similar role in ensuring the standard of defence production. As all other production building relating to the Ordnance Factory has been demolished, these two buildings are an important reminder of the factory. (Criterion A4)

As two of the few remaining buildings from the Ordnance Factory Maribyrnong, these represent a significant development in defence industry, and specifically the centralised design of munitions installations. (Criterion D2)

With the corporatisation/privatisation of many defence supply facilities, the centralised design, development and testing functions which were represented in these buildings has been dispersed. Likewise the creation of distinctive public works architecture to house major national institutions is a thing of the past. (Criterion B2)

Architecturally the two buildings represent the competent International Modern style of Public Works Department Architect, D.C. Ward, (Criterion H1) and are expressive of their time in their clean lines and robust construction. (Criterion F1) The associated trees and landscaping are contributory.