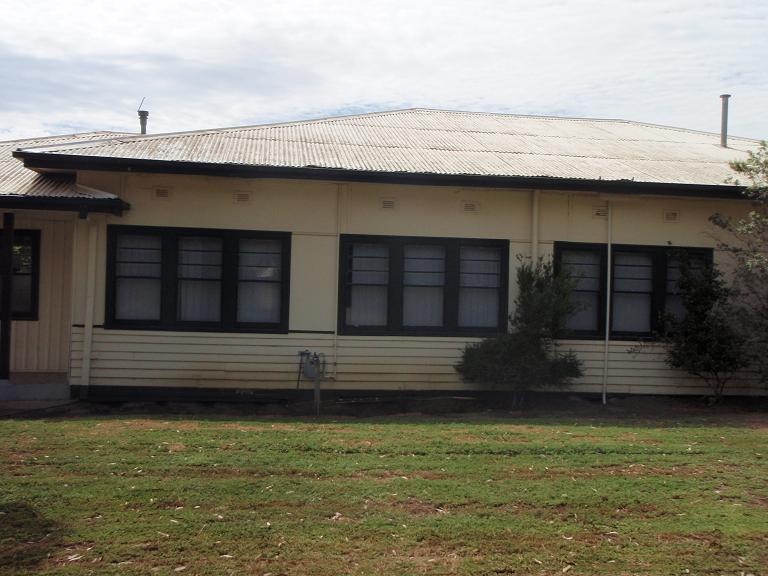 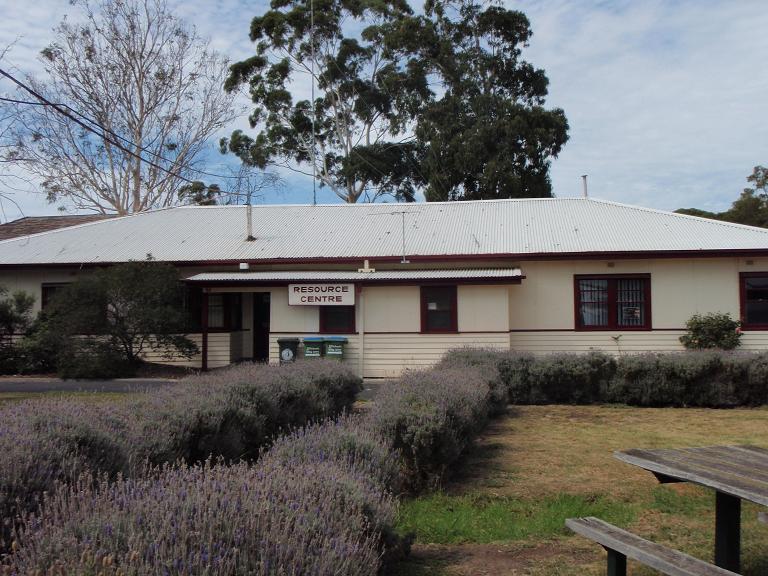 The former Midway and Phillip (Maribyrnong) Migrant Hostel occupies a large site on the corner of Hampstead and Williamson roads in Maidstone. It opened in 1950 as one of a number of migrant hostels associated with the Commonwealth's ambitious post-war immigration scheme, and continued to operate as such until the late 1980s.

As it exists today, the site comprises two large lots with numerous buildings that demonstrate several phases of development. The oldest buildings comprise a number of modest 1940s brick and timber buildings (Mostly on Lot 2), which are associated with the site's wartime use as the pyrotechnics division of the nearby munitions factory, but were subsequently adapted in the hostel era. The initial phase of hostel development is also represented by a Quonset hut (on Lot 2) and a Nissen hut (Lot 1), which are unique remnants of the large number of prefabricated huts that would have characterised the site in the 1950s and '60s. These were eventually removed in the late 1960s as part of the Commonwealth's hostel reconstruction program, when new two-storey apartment-style accommodation blocks were erected, in two stages, on Lots 2 (1966-67) and Lot 1 (1967-69). Designed by the architectural firm of Montgomery, King & Trengove, these new buildings were realised in concrete block withpolished concrete spandrels and low-pitched tiled roofs. They included cruciform clusters of blocks for families (Lot 2) and a ring-shaped configuration for single migrants (Lot 1)

The hostel site has a landscaped setting that evidently includes plantings from the 1950s era (eg avenue of trees and clusters of cacti and succulents on Lot 2) as well as the late 1960s and onwards (eg eucalypts and other natives on both lots), as well as a former sports fields (Lot 2).

How is it Significant

The former migrant hostel is of historical, architectural and social significance to the City of Maribyrnong.

Historically, the former hostel site is significant for its associations with the ambitious assisted migration scheme that was implemented by the Commonwealth government in the late 1940s in order to increase Australia's population. Until it was discontinued in 1981, this program saw thousands of British, European and Asian migrants start a new life in this country, temporarily accommodated in government hostels until they were able to buy or rent a house of their own. As post-war migration has had such a profound impact on the development of Australian culture and society in the second half of the twentieth century, hostel sites such as these are of outstanding historical significance as the first homes of new residents in this country.

The former hostel site at Maidstone is also significant for its rarity. Although at least thirty migrant hostels were established in Australia in the 1950s, most of these were closed down in the late 1960s and early 1970s as part of the hostel reconstruction program. The small number (approximately ten) that were retained had all closed by the early 1990s, and, in most cases, their sites razed and redeveloped. The hostel site at Maidstone by far is the most extensive, the most varied and the most intact of the few in Victoria that still retain original buildings in situ. It is also evidently one of the most extensive, varied and intact former migrant hostel sites in Australia. Unlike most other examples, it retains a broad range of buildings from several successive phases of development, which

collectively demonstrate the expansion, upgrading and operation of a typical migrant hostel.

Socially, the former hostel is significant to both residents and staff. Many former migrants retain strong memories - both positive and negative - of their time in the hostels, and the site would retain associations of their arrival in Australia, their first home in a new country, and the period of transition that followed it. This social significance is not only embodied in the site, but in the built fabric itself. A Nissen hut may still evoke an emotional response that recalls the primitive conditions in which migrants were initially accommodated. By contrast, the 1960s brick apartment blocks (in their landscaped settings) would engender a more pleasant memory of the unexpectedly luxurious accommodation that many incoming migrants encountered. The Quonset hut (formerly used for

recreation) and other communal buildings (such as laundry blocks) are associated with the everyday social interaction that was such an important part of hostel life.

The hostel has significance to the former staff, who valued their work at the hostel and considered it a unique working environment in a diverse and multicultural community.

A number of specific buildings on the hostel site are of historical, technological significance in their own right.

The pre-1950 buildings (mostly on Lot 2), which formed part of the pyrotechnics factory that originally occupied the site, are of historical significance for their associations with Commonwealth munitions manufacture, which was a highly significant initiative during the Second World War. At the local level, the pyrotechnics annexe formed part of the broader munitions manufacturing complex that was a dominant presence in Maribyrnong for decades, and which encouraged local employment and residential settlement.

The Nissen and Quonset huts (on Lots 1 and 2 respectively) are of technological and architectural significance as intact and representative examples of a once-ubiquitous building type that is now becoming increasingly rare. They are of technological significance as evidence of an influential development in demountable construction, and of architectural significance as a strongly identifiable building type of distinctive form. The Nissen hut, which is the only Nissen hut in Victoria still located on a migrant hostel site, is of historical significance for it ability to demonstrate the typical residential accommodation provided to migrants in the early 1950s.

Architecturally, the hostel buildings dating from the late 1960s (on both Lots 1 and 2) are of interest as examples of the work of Montgomery, King & Trengove, a prominent Melbourne architectural firm of the post-war period. Although the buildings themselves are merely representative of that firm's Brutalist-influenced style of the late 1960s, they otherwise stand out as the firm's only Commonwealth commission, and its first large institutional project after a decade of smaller residential and commercial jobs. It is also one of the firm's few large projects in the western suburbs. The Phillip Hostel building (on Lot 1) is otherwise of outstanding architectural significance in its own right for its distinctive donut-shaped plan form, which is highly unusual in twentieth century architecture in Australia and, evidently beyond.