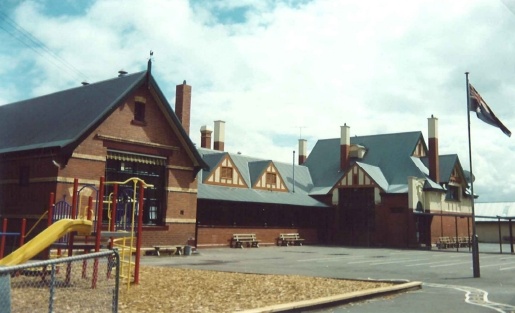 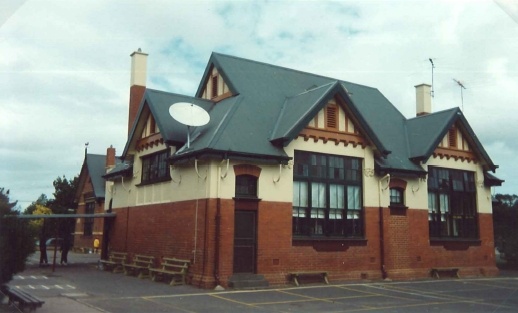 The front wing of the Carnegie State School has aesthetic importance for its Arts and Crafts influenced additions of 1909which are picturesque and distinguished by their unusual details including wrought iron gutter brackets and cast cement decoration. The earlier (original) southern portion of this wing has been altered but is locally important as a surviving nineteenth century public building in Carnegie.