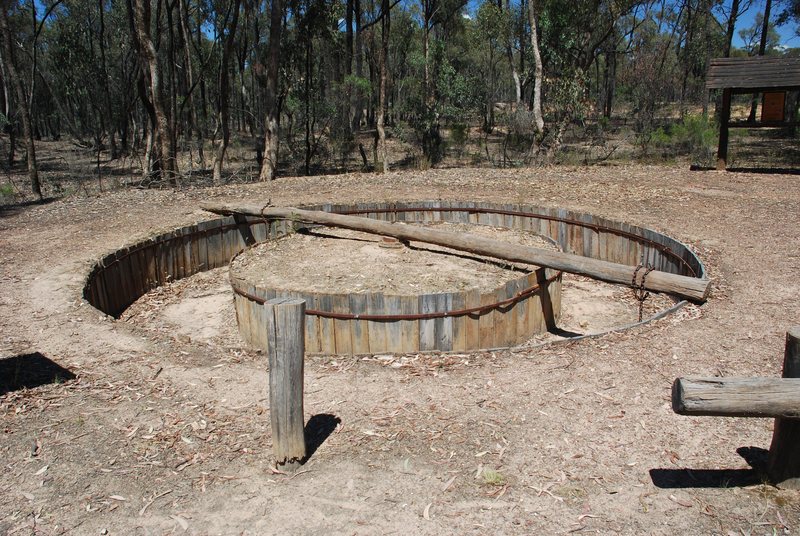 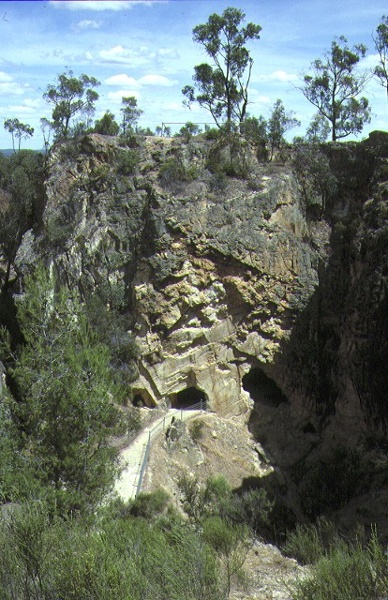 The Whroo Gold Puddling Machine is a reconstruction of an original machine that had been in operation on the site during the 1950s. The machine's owner was William Puckey and the reconstruction was carried out by an old miner named Mr Charlie Bell. Mr Bell had also operated a puddling machine in the Whroo. The reconstruction comprise a good characteristic example of the puddling technology developed in Victoria from 1854 in response to the need to process enormous amounts of claylike soil which needed to be broken up to get at the gold. Horses were used to drag harrows around a circular ditch in which the soil and water were mixed.

The Whroo Gold Puddling Machine is of historical and scientific importance to the State of Victoria.

The Whroo Gold Puddling Machine is historically and scientifically important as an authentic reconstruction of an old abandoned puddling machine and is characteristic of a site associated with the earliest forms of gold mining which, from 1851, played a pivotal role in the development of Victoria.