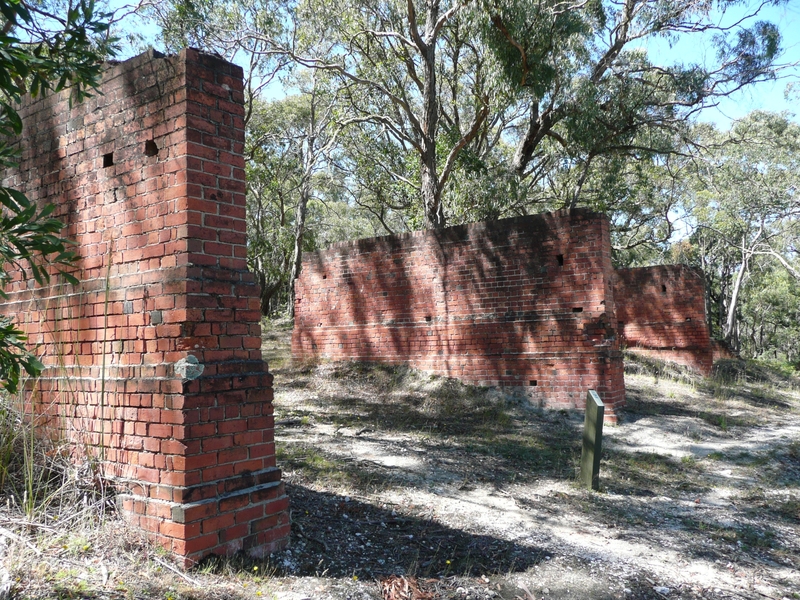 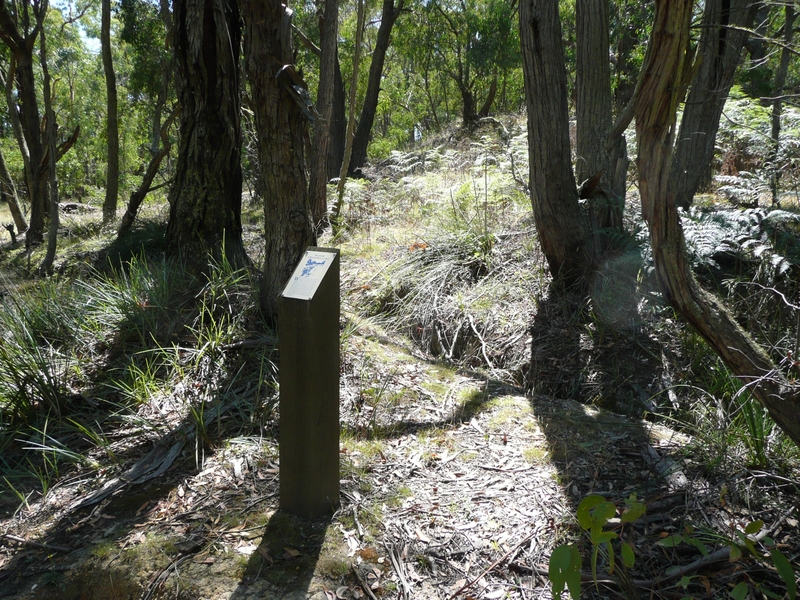 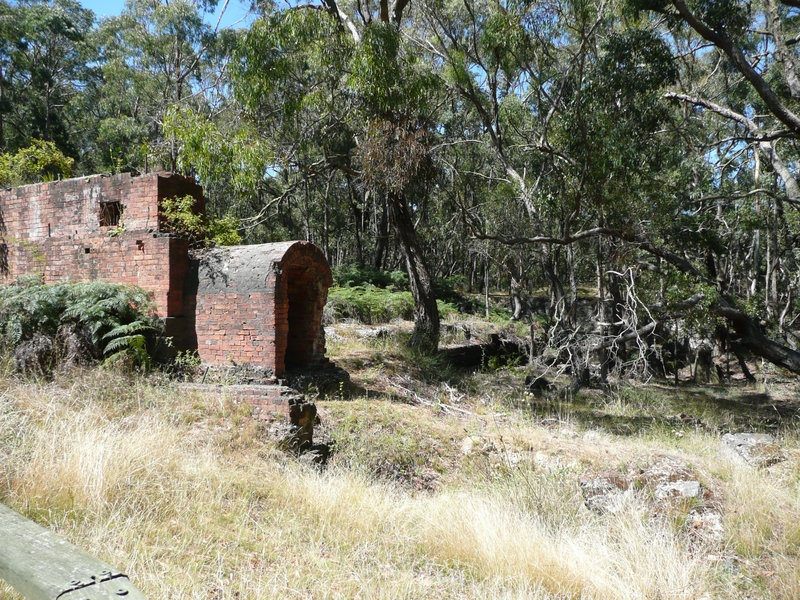 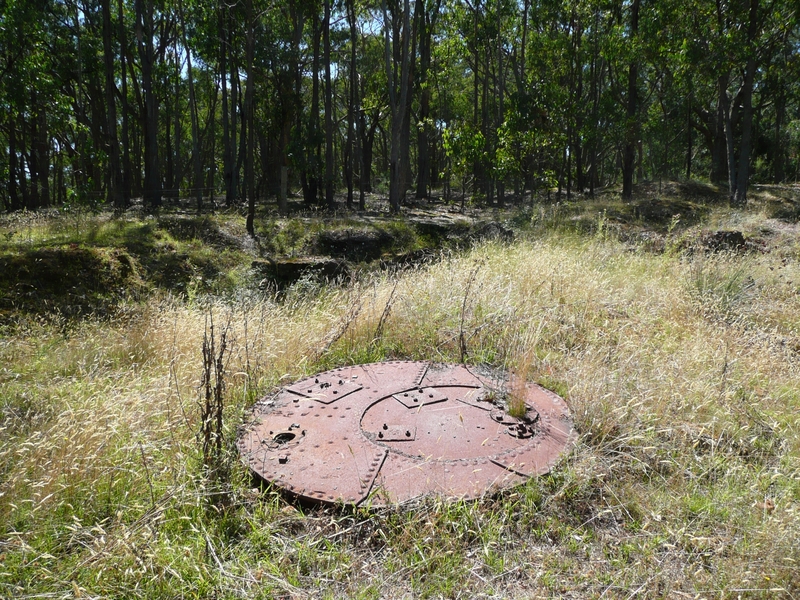 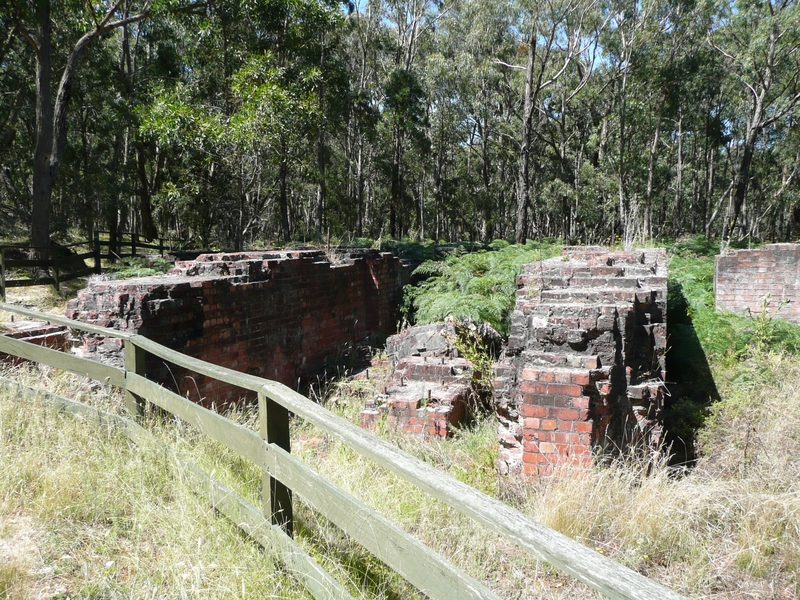 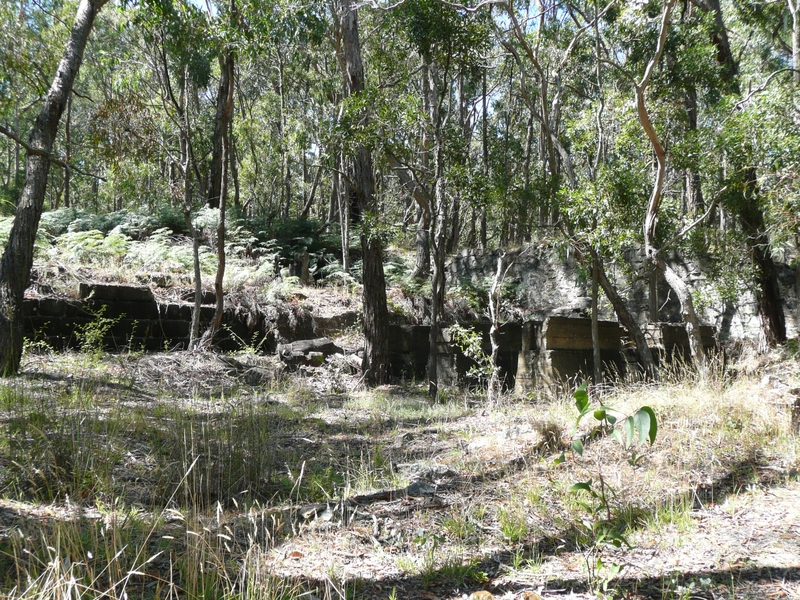 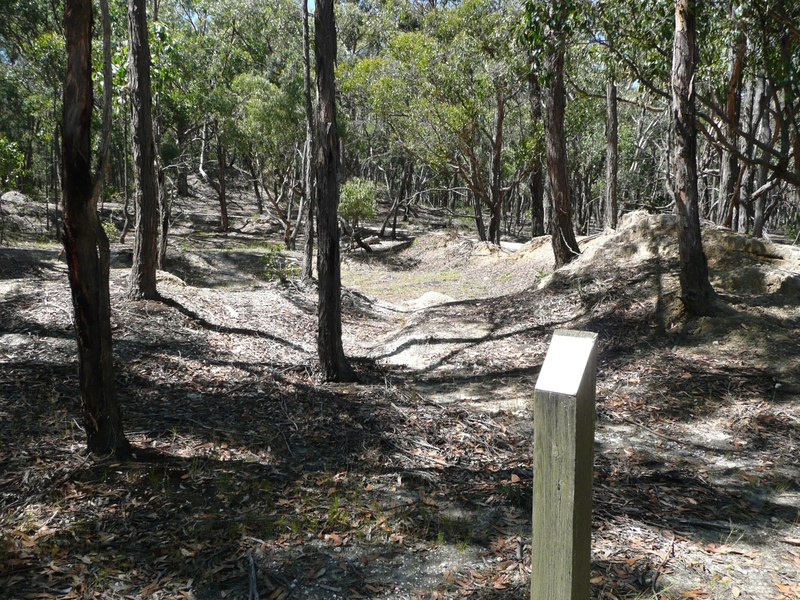 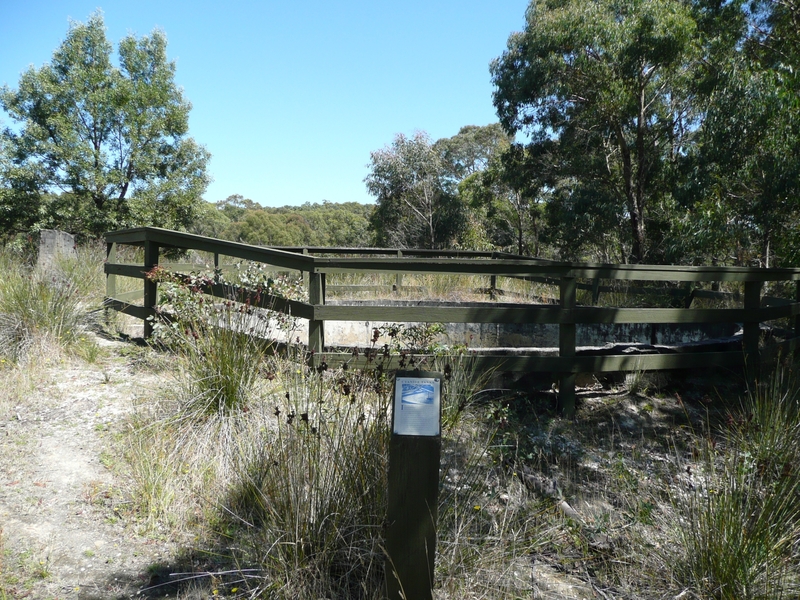 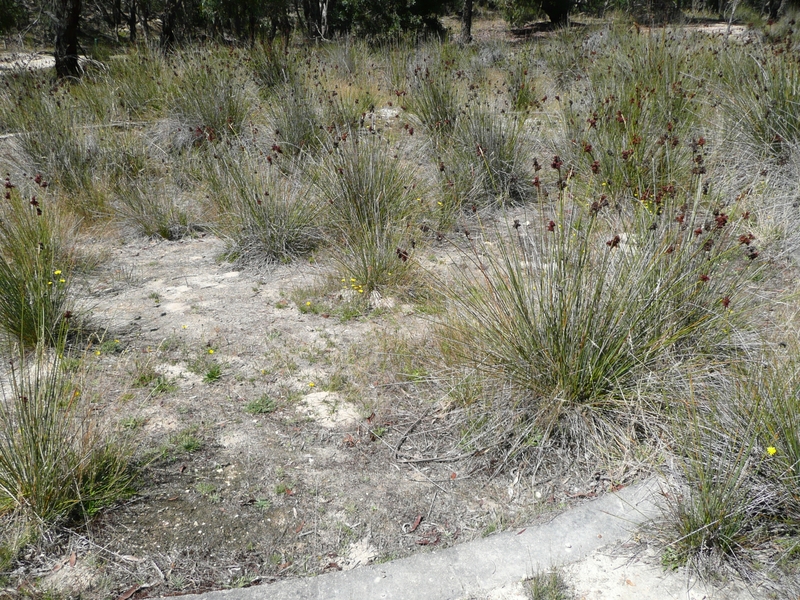 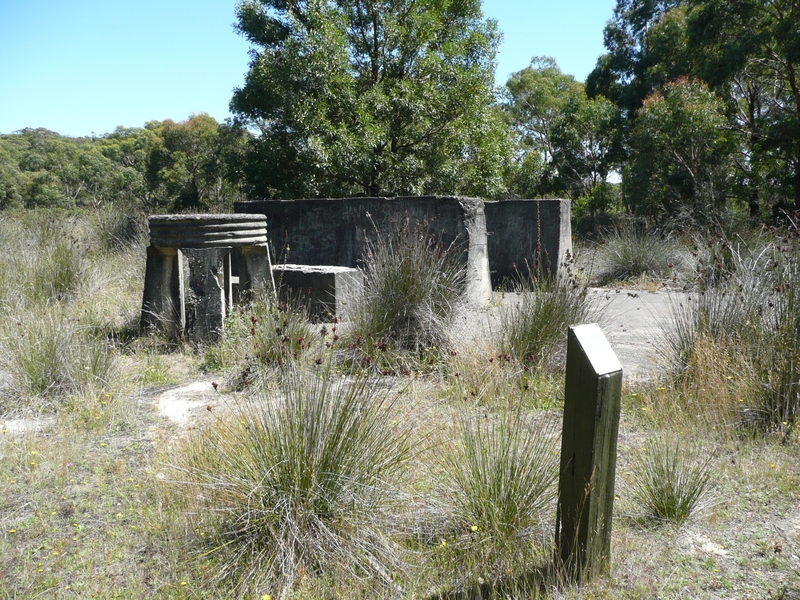 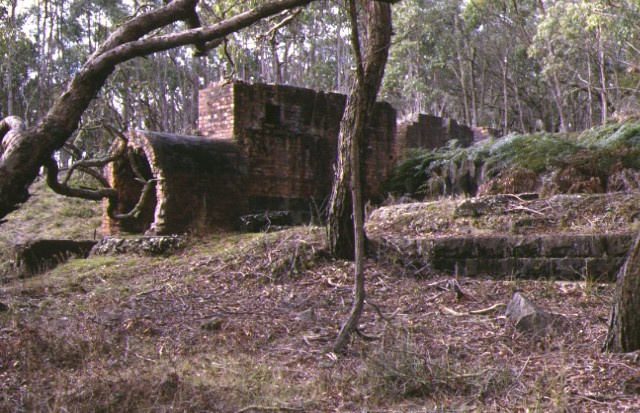 What is significant?
Jubilee Company Quartz Gold Mine has one of the most comprehensive range of quartz mining foundations in the State. The brick and concrete foundations cover pumping, winding and crushing operations, as well as cyaniding of mine tailings. The machinery foundations are the remnants of large scale quartz mining operations carried on at the site between 1899 to 1912. During this time the mine produced over 125,000 ounces of gold and was the district's most important gold mine.

How is it significant?
Jubilee Company Quartz Gold Mine is of historical, archaeological and scientific significance to the State of Victoria.

Why is it significant?
The Jubilee Company Quartz Gold Mine is historically and scientifically as a characteristic example of an important form of gold mining. Gold mining sites are of crucial importance for the pivotal role they have played since 1851 in the development of Victoria. As well as being a significant producer of Victoria's nineteenth century wealth, quartz mining, with its intensive use of machinery, played an important role in the development of the State's manufacturing industry. The Jubilee Company Quartz Gold Mine is important for its manifestation of this facet of gold mining in that its was particularly innovative in the introduction and use of new mining equipment.

The Jubilee Company Quartz Gold Mine is archaeologically important for its potential to yield artefacts and evidence which will be able to provide significant information about the technological history of gold mining. The mine site is surrounded by a landscape containing a range of mining and habitation sites.
Show more
Show less
All information on this page is maintained by Heritage Victoria. Click below for their website and contact details.