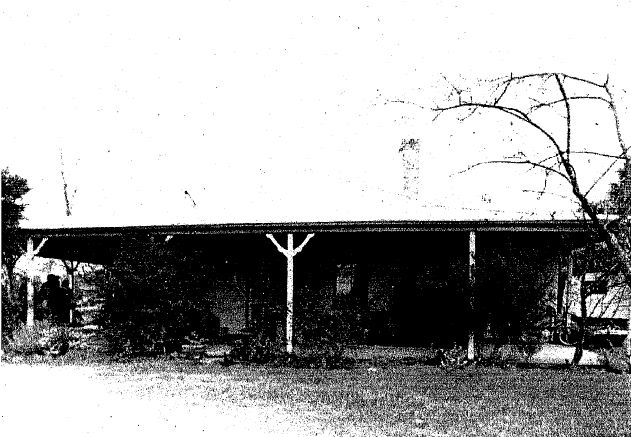 What is significant?
The entire site of Nillumbik farm including the farmhouse, elements of which may date from the 1850s and the surrounding site to the title boundaries.

(see also HO25 for Sugar Gum at entrance to the farm)

How is it significant?
Nillumbik farm is historically and aesthetically significant to the Shire of Nillumbik.

Why is it significant?
Nillumbik farm is historically significant for its association with the early settlement of Port Phillip in the 1830s and the subsequent development of Melbourne and for its resulting connections to early settlers of the district and figures in the development of Melbourne including: Henry Arthur of the Port Phillip Association, Hugh and A. R. Larimour, John Wilson, William Wilson and Martha Wilson who died in 1864 and is buried on the property (Criteria A & H). The farm is historically and aesthetically significant as a very rare surviving example of a farmhouse from the period (1850s), one of the earliest surviving in the district, and for its fine joinery details which are evocative of early construction methods (Criteria B, E & F). It is also rare in retaining its rural setting, with nearby traces of former structures, the line of former roadways and mature trees, all related to the early history of the district (Criteria A & B).