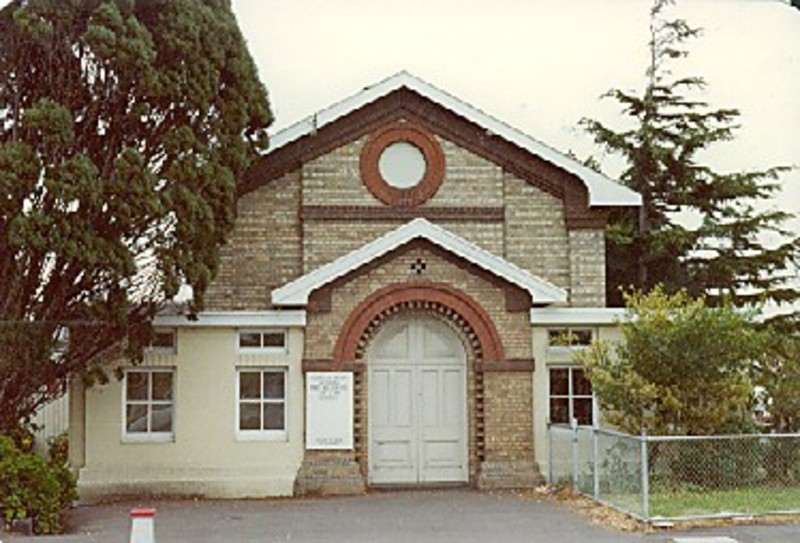 The Port Melbourne Court House is architecturally significant as a small, early Court House (1860) built to Public Works design. It features the standard layout of a main courtroom flanked by two offices and an arched entrance way. Despite unsympatheitic additions, the original design, with its unusual and striking tri-coloured brickwork and slate covered roof, is still apparent.
The Court House, which shares a number of architectural motifs with the former Post Office(B4788) is an important visual element in the Bay Street streetscape and adds to the historic character and visual cohesion of the area.
Classified: 01/10/1980
Classification excludes porch and other later additions.
See also B4775 (Former Police Station & Lock-up)