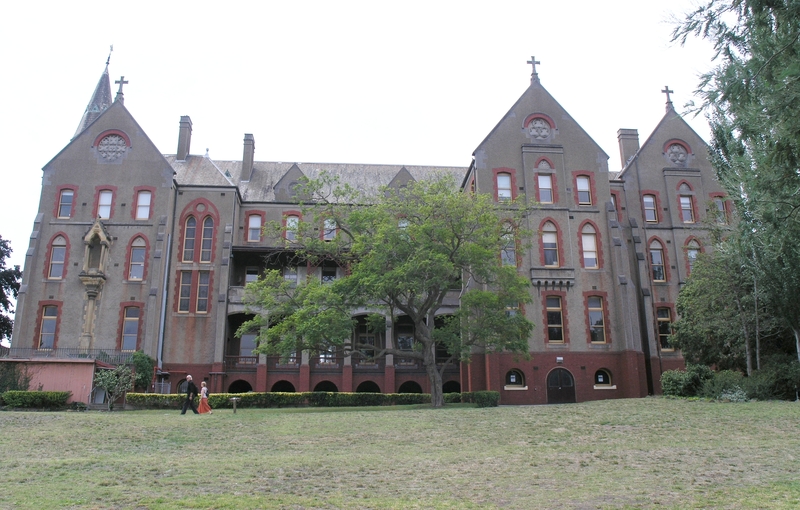 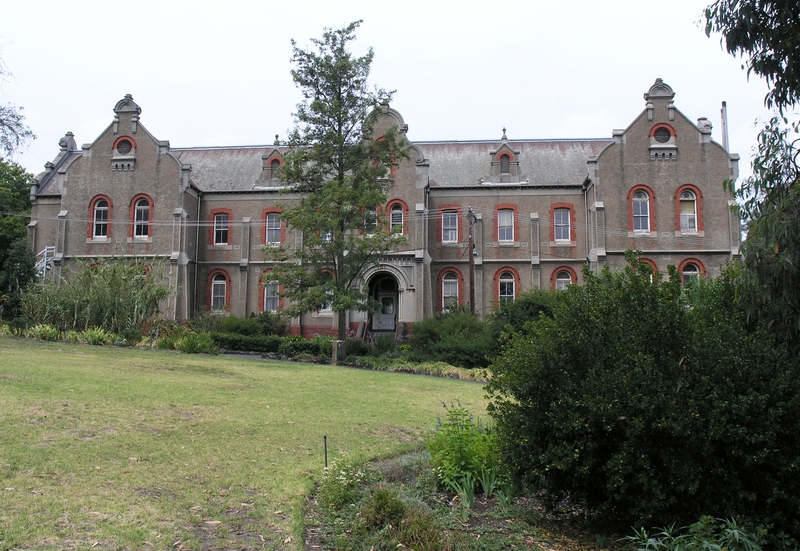 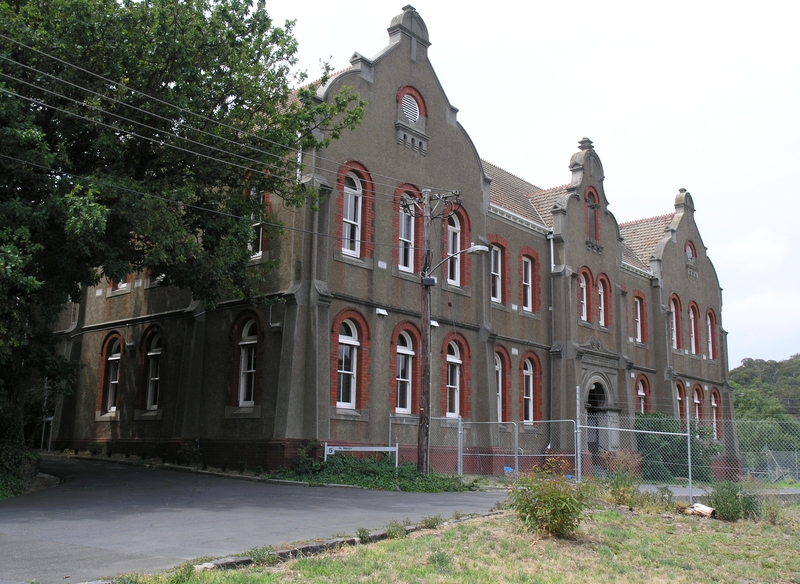 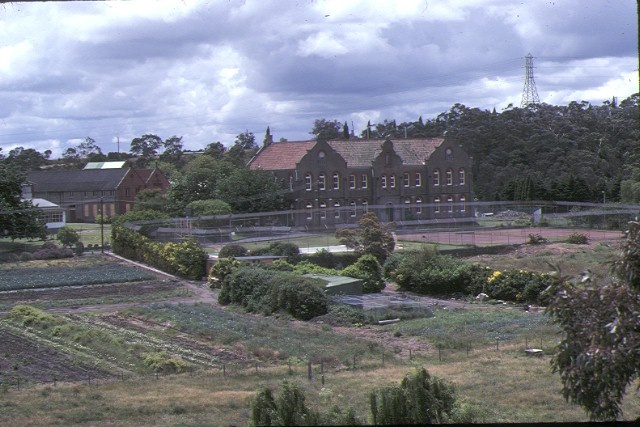 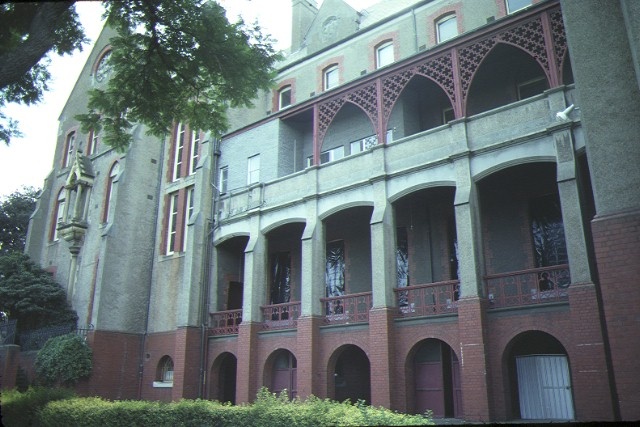 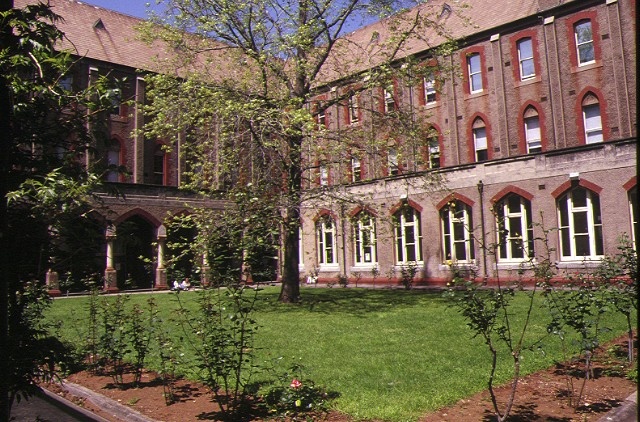 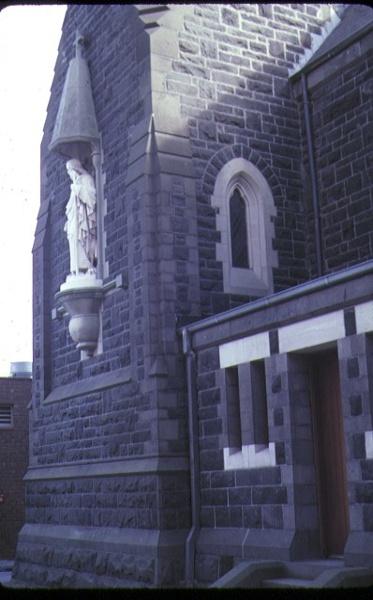 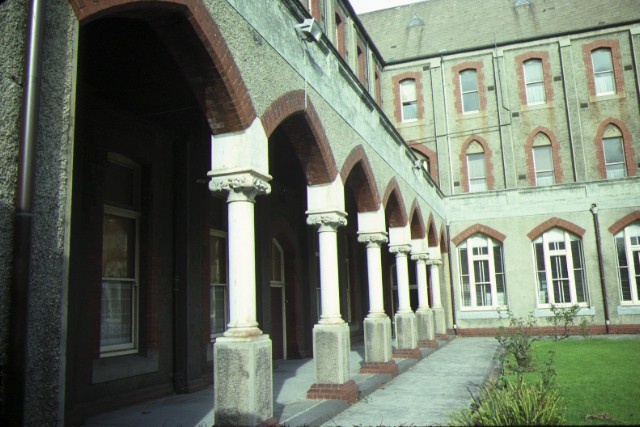 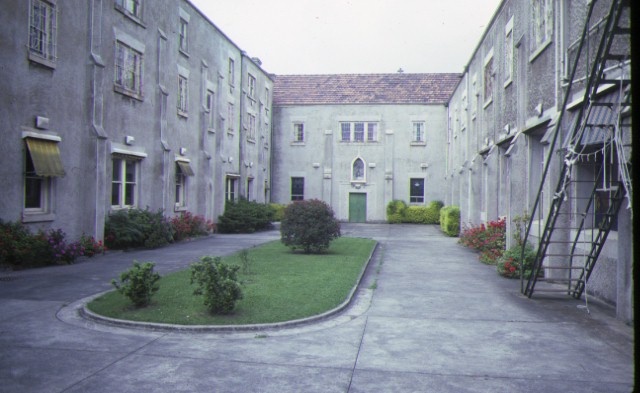 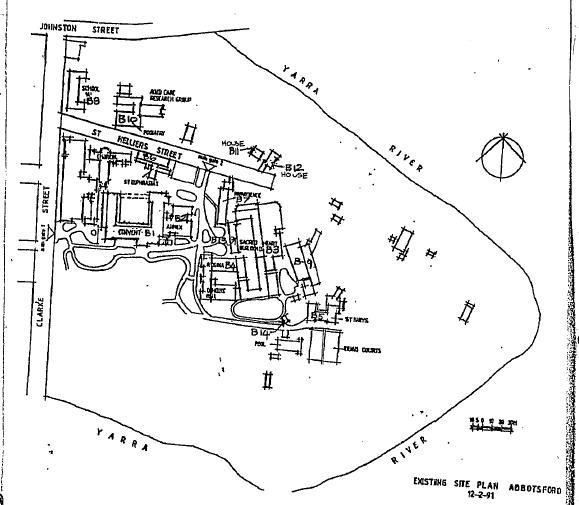 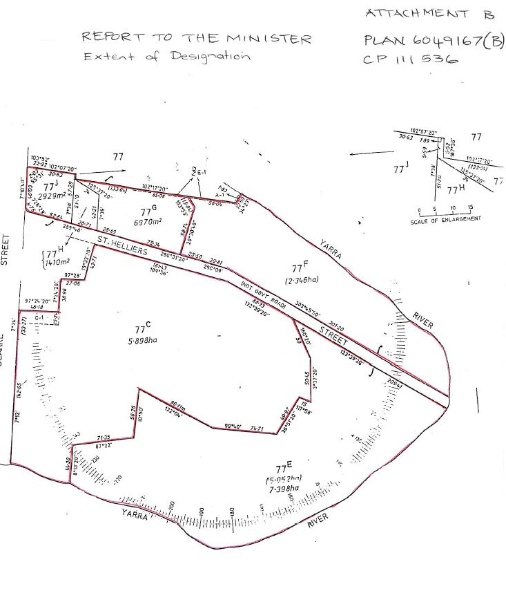 Former Convent Of The Good Shepherd

The convent is now a market place every saturday and it harpours a few great places to eat .