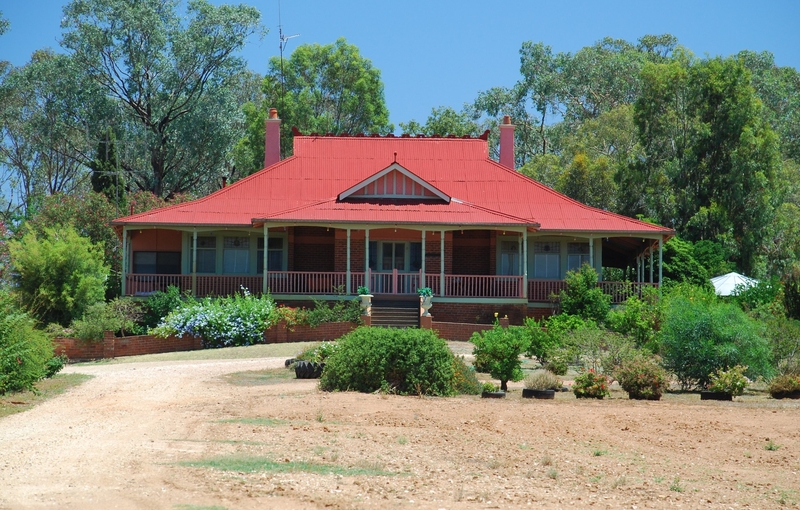 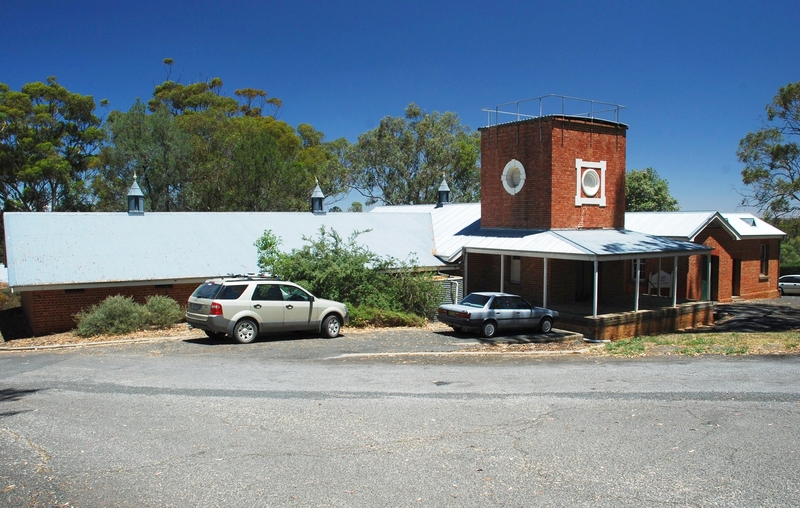 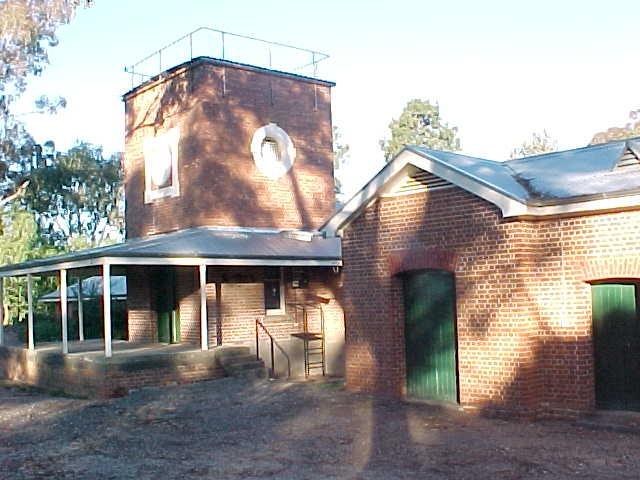 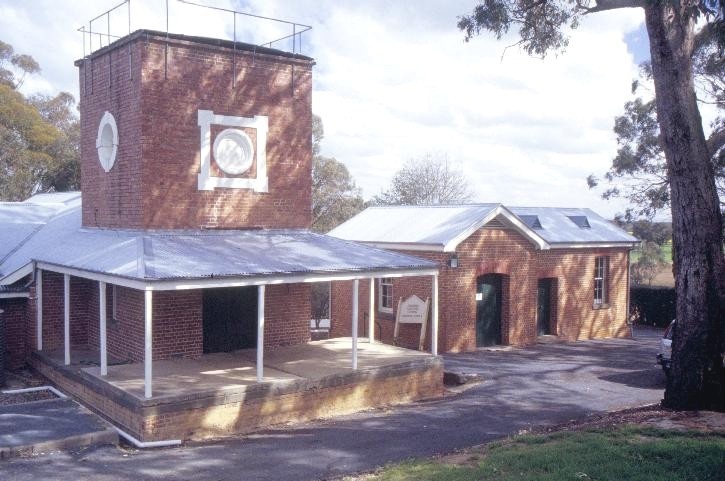 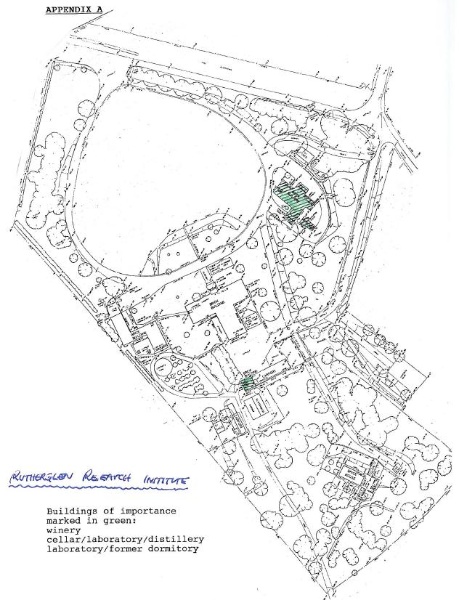 The Government appointed two viticultural experts, Signors Federli and Bragato, the latter a graduate of the college at Conegliano, Italy. Bragato proposed a model winery, and to this end in July 1891 collaborated with the Public Works Department architect George Watson. The cost of the winery was then estimated at £2,000 with £1,400 for equipment. Initially, the cellars were intended to store 10,000 gallons of wine with provisions to extension to 100,000 gallons storage. During 1893 and 1894 the Board of Viticulture and Victorian winegrowers pressed the Minister of Agriculture to build the college and winery. The economic collapse of the 1890s held up plans and it was not until 1895 that Government officials were instructed to proceed.

Land had been set aside for the college as far back as 1889 when it was recommended that 200 acres at Chiltern West be set aside for a school of viticulture. The land was an old expired Crown Lease that for the past ten years had been a mining lease. It was well-located just outside the town of Rutherglen. The first vines were planted in that same year.

The Viticultural College was modelled on the School of Viticulture at Montpellier in France, being designed to accommodate 50 students and staff. The buildings and cellars supervised by the Public Works Department. A memorial stone was laid on 12 June 1896 when a silver trowel was presented to the Minister for Agriculture JW Taverner at which Professor Bragato and his pupils were present. The Viticultural College main building was opened by the Governor of Victoria, Lord Brassey KCB on 31 March 1897 during a two day visit to the district.

On the south side and down the slope were the brick wine cellars 90' x 60', partly dug into the hill side for coolness. They were concrete floored, one of the few in the district, with cement fermenting vats in a separate cellar from the storage cellar, being separated by double sliding doors. The roof was arched galvanized iron inside, supported by large H iron beams. Above this was a concrete roof.