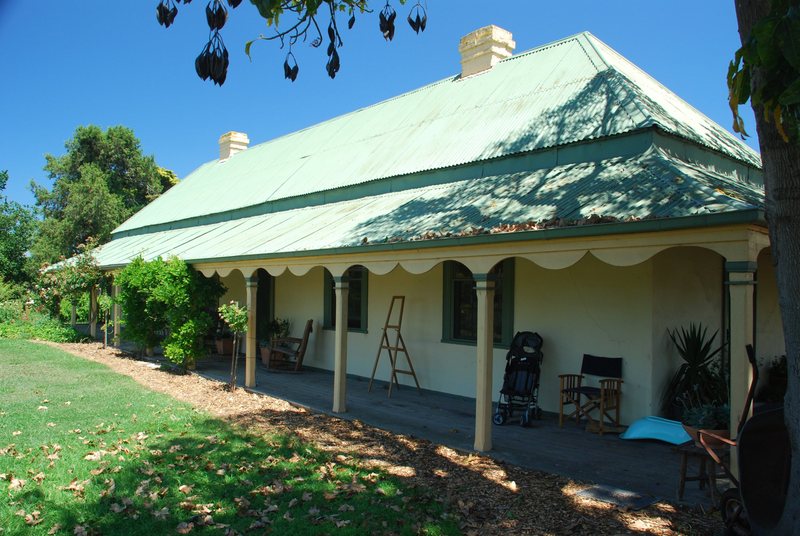 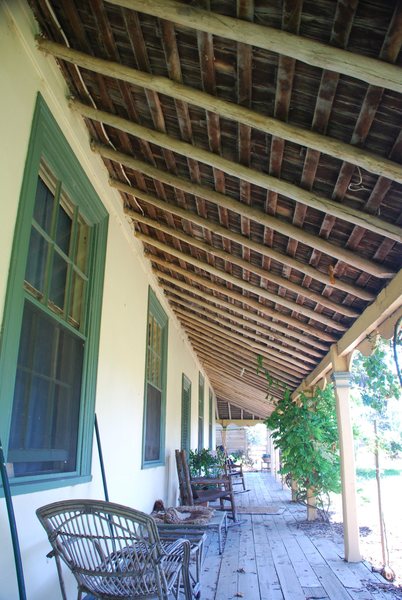 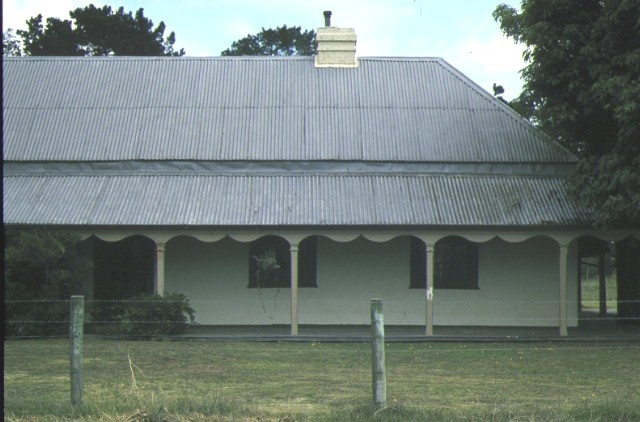 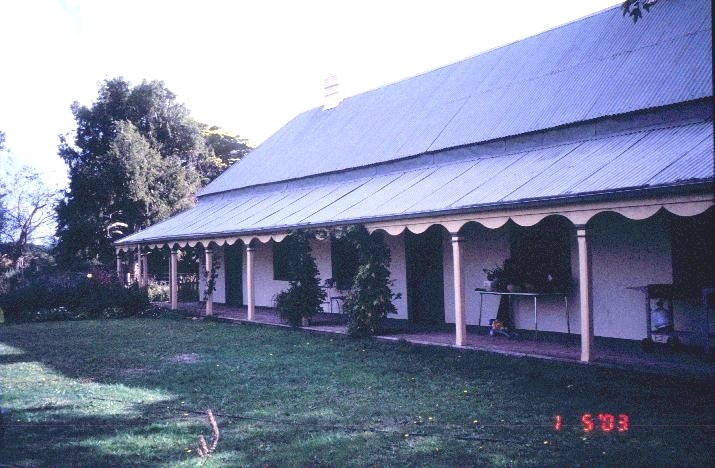 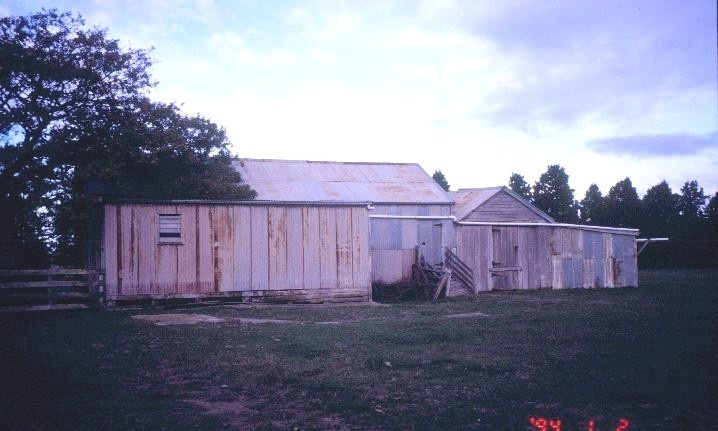 What is significant?
The homestead, Grassdale, was built for Dr Floyd Minter Peck and his wife Anna Maria in the mid to late 1850s. It was located on the western boundary of land he and his brother James owned on the northern outskirts of the township of Sale. The property passed into the ownership of the MacLachlan family, with John purchasing Grassdale in the 1860s, probably after Peck's death in 1864. It has remained in the ownership of this family for a number of generations.

The homestead is styled in the colonial vernacular tradition, and is a long rectangular, rendered building with a steeply pitched corrugated iron hipped roof and a wide encircling verandah. Unusually the house lacks any internal corridor, with four main rooms located across the front, all contained within the main hipped section, and other rooms located across the rear, under a skillion roof. The verandah is more decorative at the front of the building, employing larger and more ornate timber posts, and a scalloped valance beneath the fascia which was possibly added at a later date. The roof was constructed using unsawn timbers and timber shingles remain in place beneath the existing corrugated iron roof.

The original entrance drive came off the Sale-Maffra Road and terminated at a circular rose garden in the front of the homestead, though none of this remains. However, there are a variety of remnant mature exotic trees on the property, including hawthorn hedges bordering the roads and a stand of elms around an old pond adjacent to the former route of the entrance drive which provide an appropriate setting for the homestead.

The homestead itself retains a high degree of integrity and is maintained in good physical condition. A program of works was undertaken c.1996 to address the subsidence of perimeter walls and rotting floors to the verandah, and a modern kitchen was installed inside the homestead. A brick outbuilding to the north of the homestead, containing a kitchen, laundry and workers' quarters has been demolished.

How is it significant?
Grassdale homestead is of historical and architectural significance to the State of Victoria.

Why is it significant?
Grassdale homestead is historically significant as one of the earliest surviving homesteads in Eastern Victoria. It is strongly evocative of the early years of pastoral settlement in Gippsland.

The homestead is architecturally significant as a remarkably intact example of colonial vernacular architecture of the mid nineteenth century.