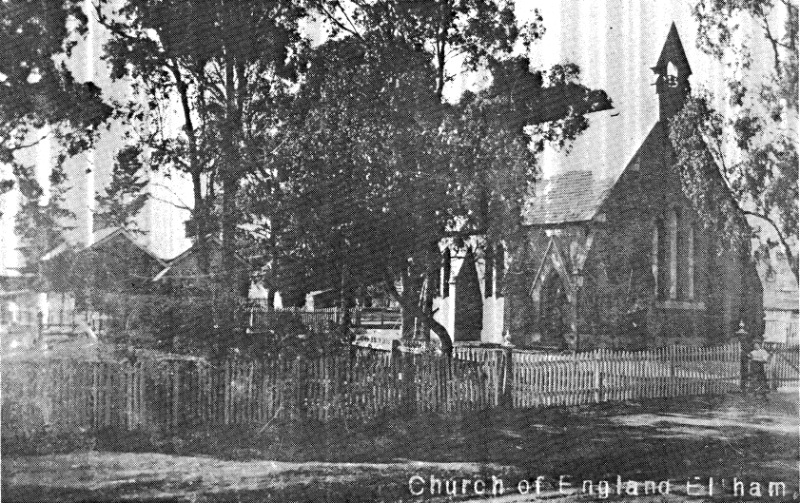 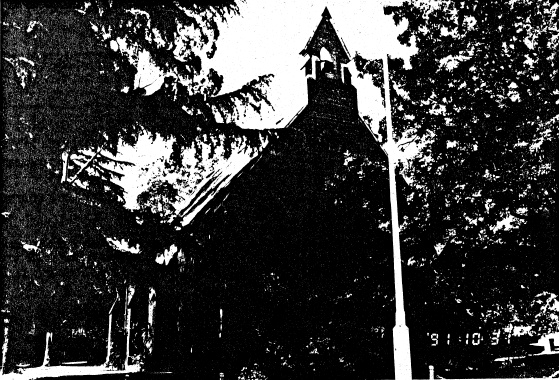 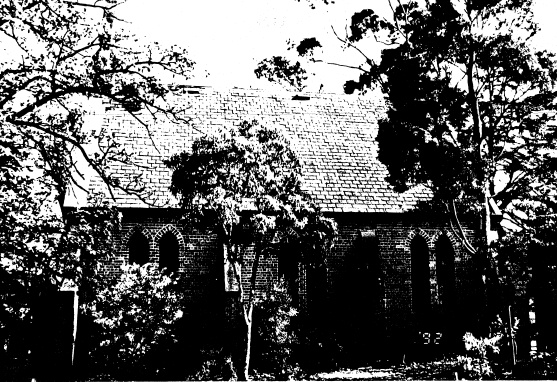 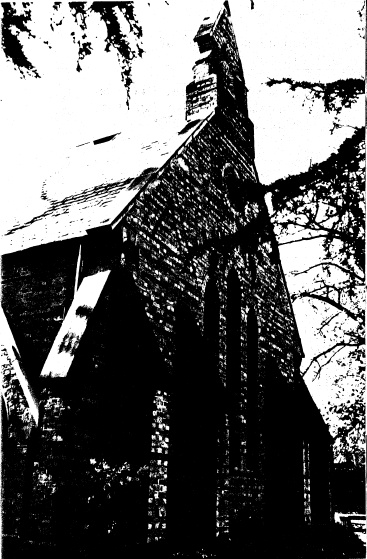 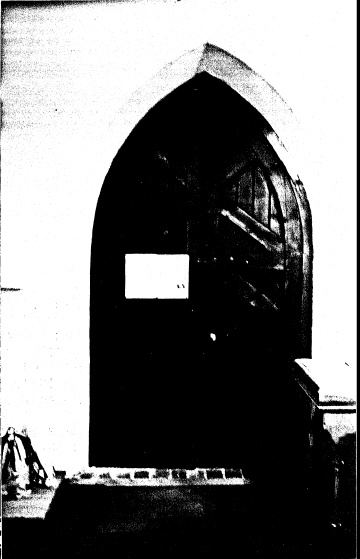 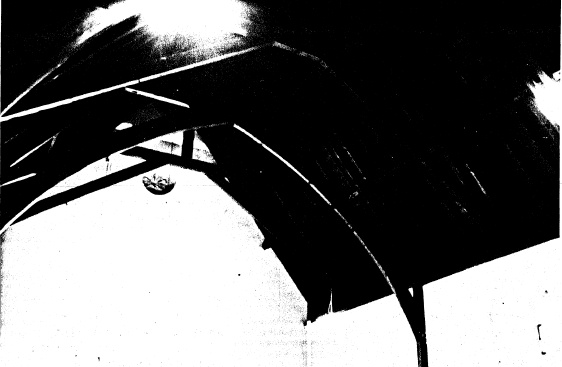 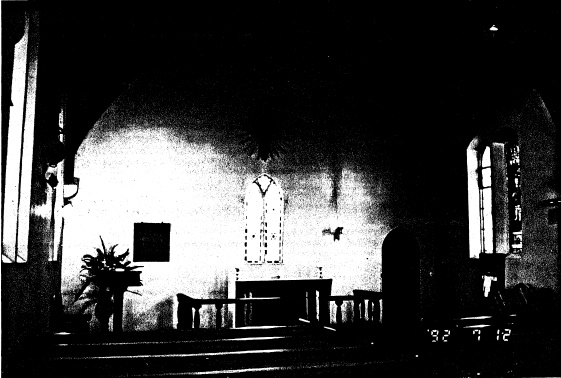 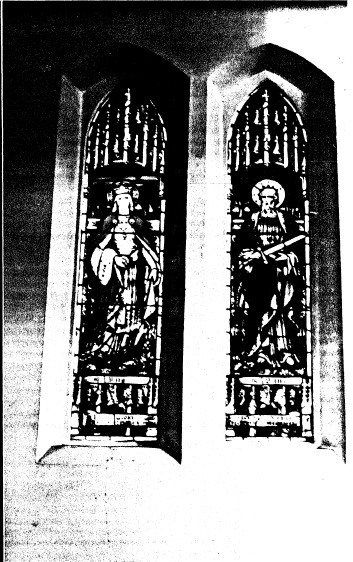 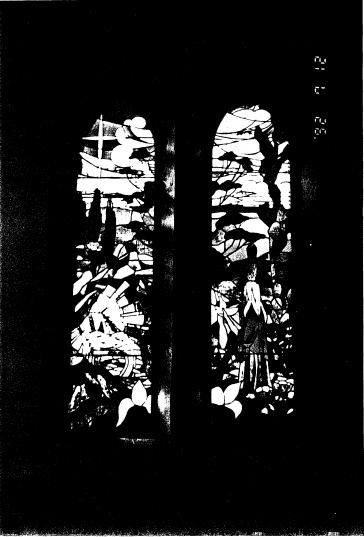 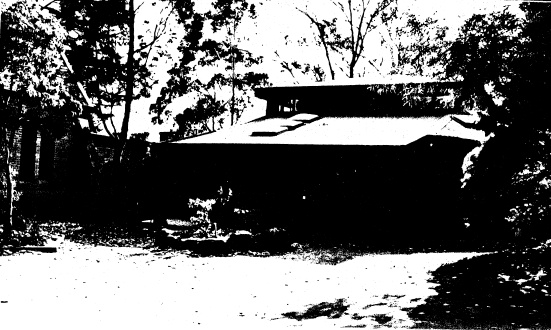 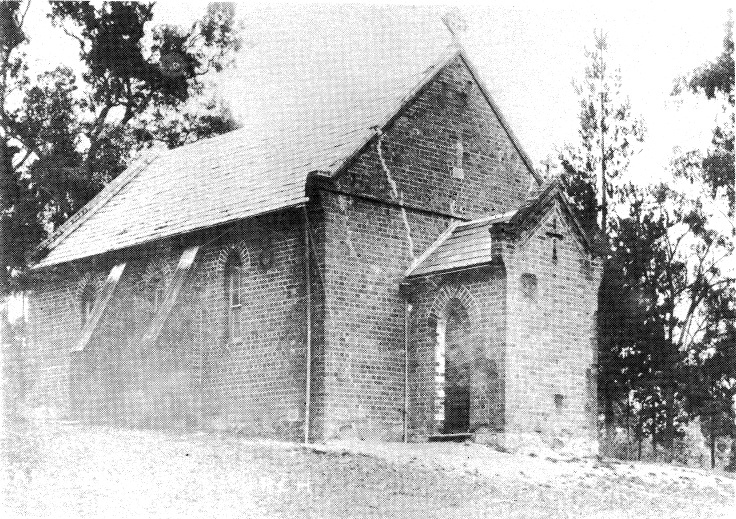 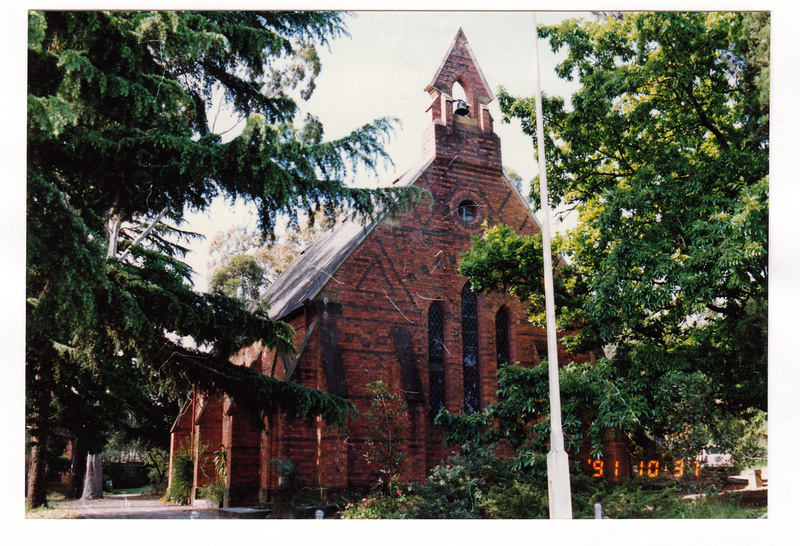 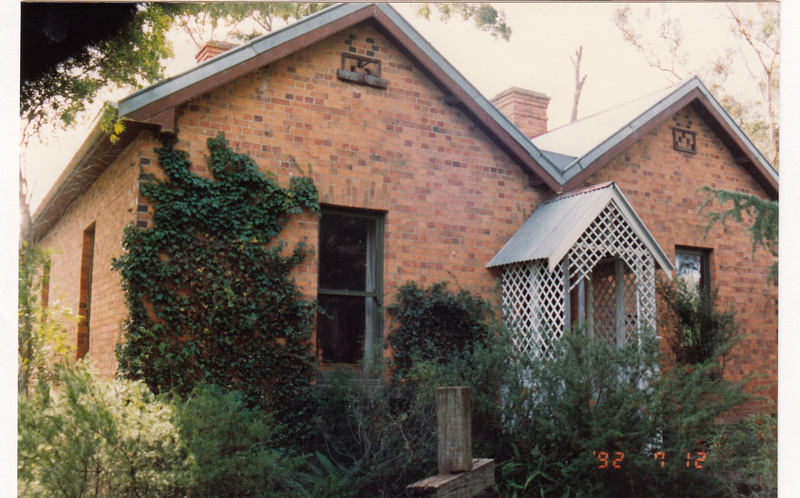 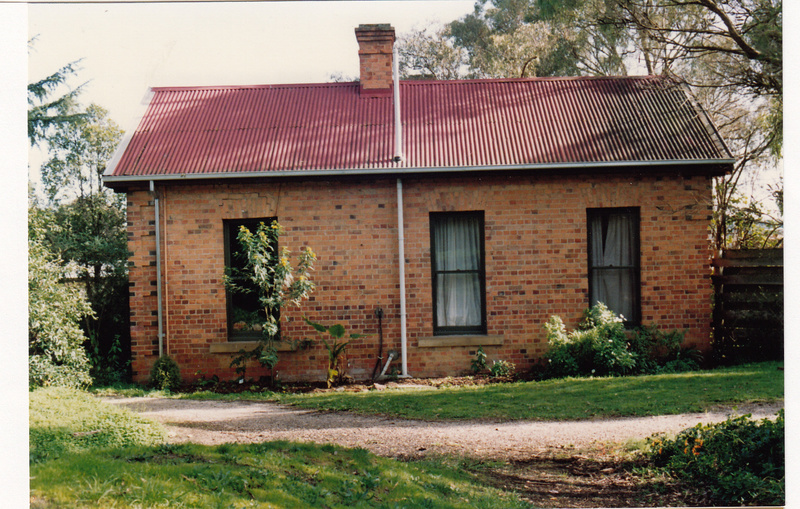 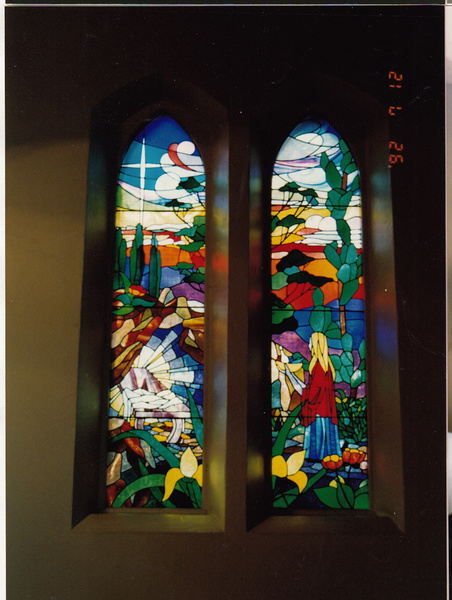 What is significant?
The 1860-61 church building, the c1869 additions and alterations, the stained glass and the pre-1950 fixed furnishings and the Dendy House (vicarage) the mature exotic site planting and the surrounding site to the title boundaries.

How is it significant?
The church and vikerage are historically, spiritually, architecturally, aesthetically and socially significant to the State of Victoria.

BICK STUDY, 1992
St. Margaret's is the oldest church in the Shire of Eltham, has historic associations with architect Nathaniel Billing and is also a very early use of polychromatic brickwork in Victoria. Billing was one of the first Melbourne architects to employ polychromatic brickwork and an important early architect. St. Margaret's also has historic associations with its prominent local builder George Stebbing. The original vicarage (Dendy House) at the rear of the church is also an important part of the cultural significance of this place.