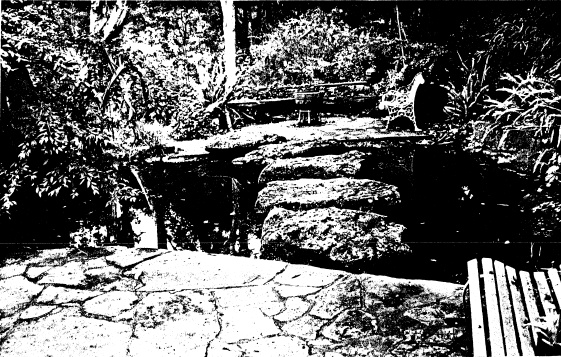 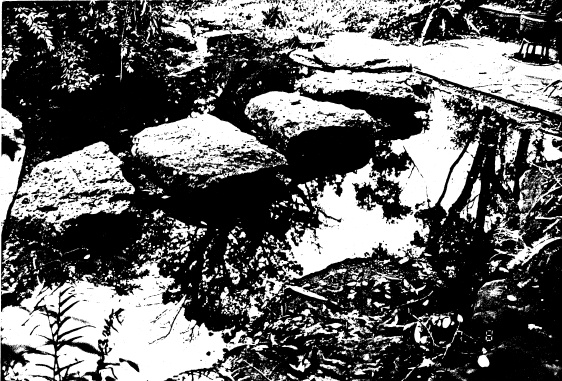 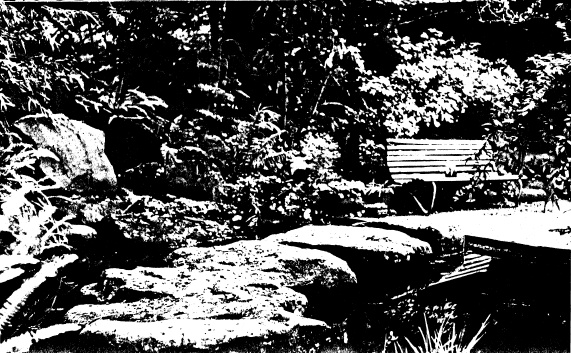 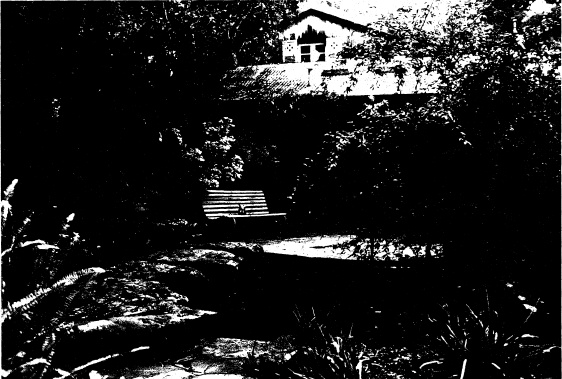 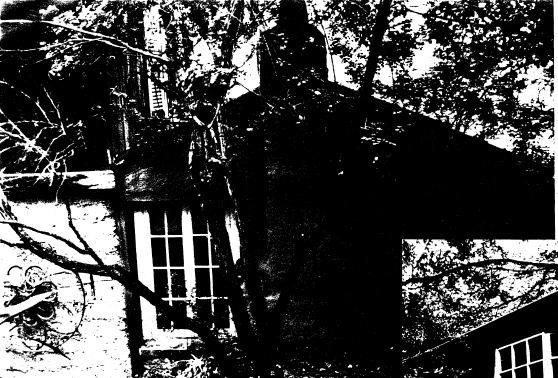 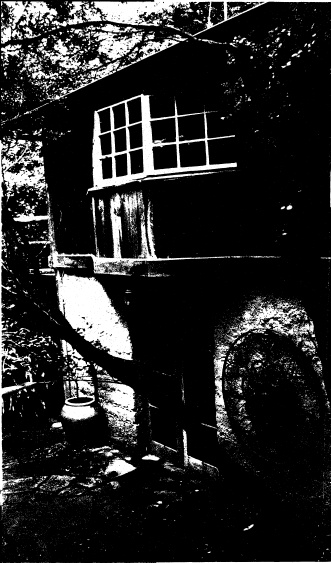 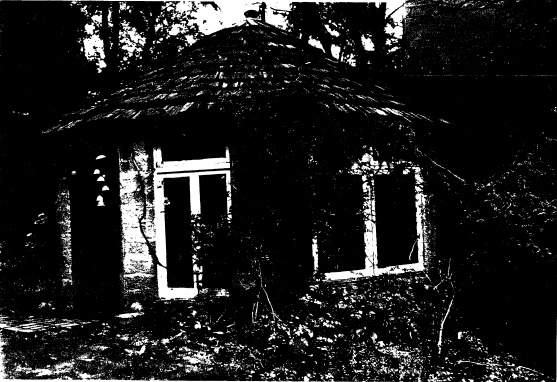 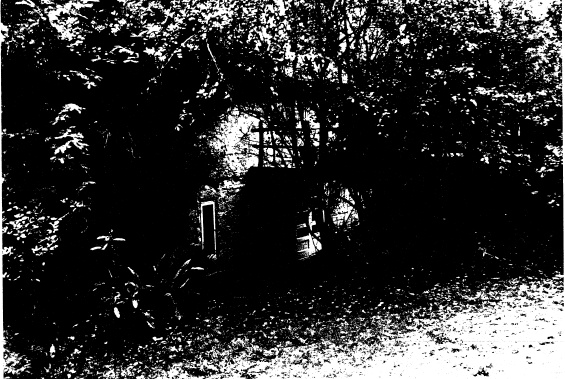 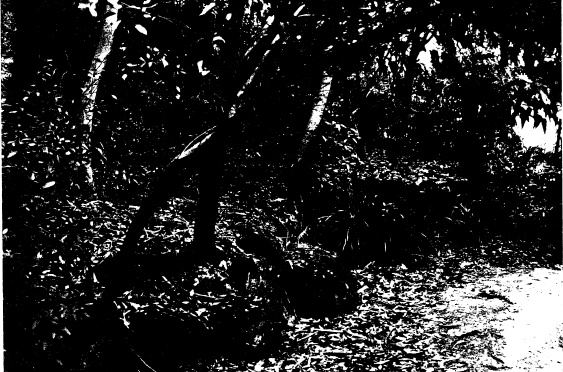 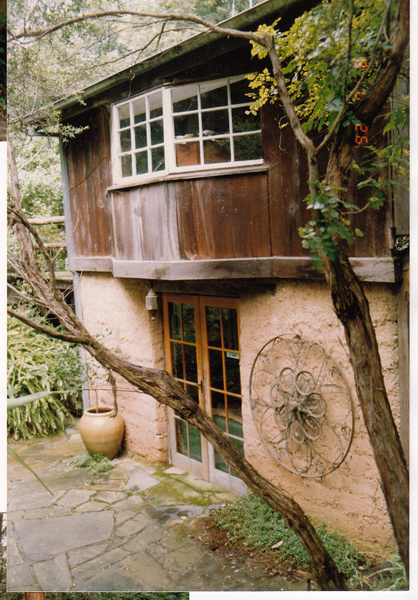 What is significant?
Fulling - owned, designed and occupied by Gordon Ford, including the garden established in 1948, the c1948 (or later) adobe house and the c1950s-c1980s additions, and all outbuildings.

How is it significant?
Fulling, including the house, outbuildings and garden, is historically and aesthetically significant to the Shire of Nillumbik and potentially to the State of Victoria.

Why is it significant?
The garden is historically significant because it was designed by the noted landscape designer, Gordon Ford, who went on to have an enormous influence on the development of an Australian bush garden aesthetic. The garden is also significant because Ford was associated with a number of other prominent designers, who worked in the Shire - John Harcourt, Alistair Knox and Peter Glass - all of whom played a significant role in the development of the 'Eltham style' of architecture and design and were associated with the development of the Australian bush garden aesthetic. The garden also reveals the influence of other Australian landscape designers, including Ellis Stones (for whom Ford worked at one stage) and Edna Walling (Criterion H). The garden is historically and aesthetically significant because it epitomises the 'Eltham style' of design (with the garden and buildings designed together to form an integrated whole) and encapsulates the major themes and trends of Australian garden design in the 20th century (Criteria A & D).

The adobe house is historically and aesthetically significant because it is associated with the Gordon Ford (Criterion H). The house is architecturally, aesthetically and historically significant as a good example of the 'Eltham style' of architecture. Like many other 'Eltham-style' buildings, it was constructed in stages by an owner/builder using local materials. Several outbuildings are also significant for their construction in the 'Eltham style' (Criteria D & E).

BICK STUDY, 1992
Gordon Craig Ford's garden at Fulling encapsulates the major themes and trends of Australian garden design in the second half of the 20th century and shows the influence of Ellis Stones but also that .of Gordon Ford, Peter Blass, Alistair Knox and Edna Walling, all of the major participants in landscape design the middle years of this century in Victoria. More significantly the garden has been the focus of an awakening of Australia' s role in landscape design and epitomises the Eltham style of garden. Ford became and is an important landscape designer and constructor in his own right and had an enormous influence on the natural Australian garden development that has swept the country since the 1950s. The garden and buildings form a fully integrated whole, rather than the norm of a house surrounded by a garden. Constructed in stages, the residence is a good example of the common mid 20th century practice in Eltham of building progressively and of integrating house and garden.

EXTENT OF SIGNIFICANCE: ENTIRE GARDEN, ALL BUILDINGS AND SITE