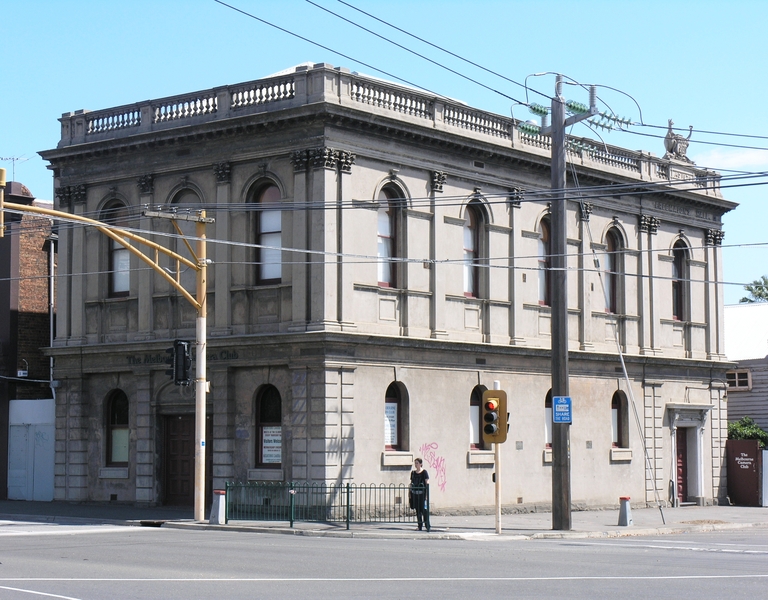 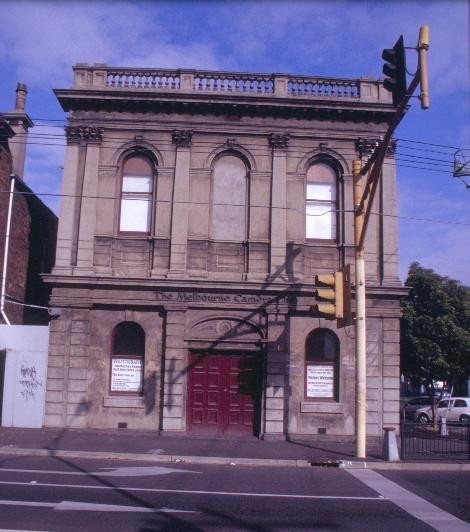 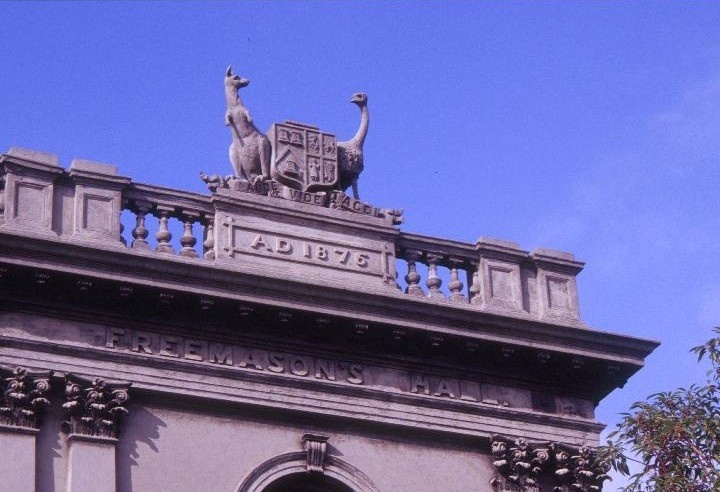 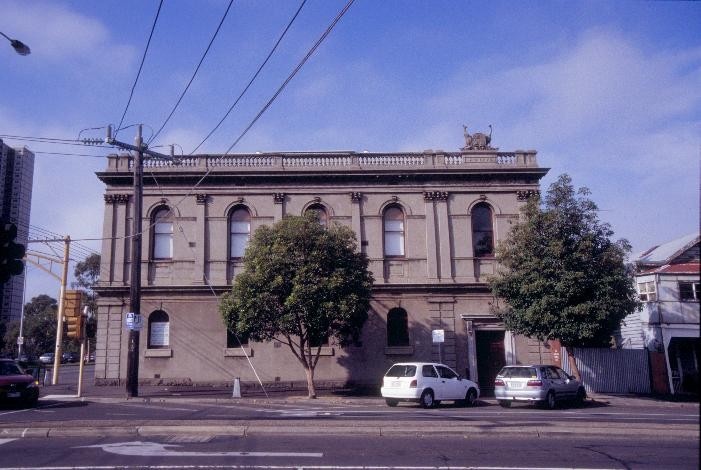 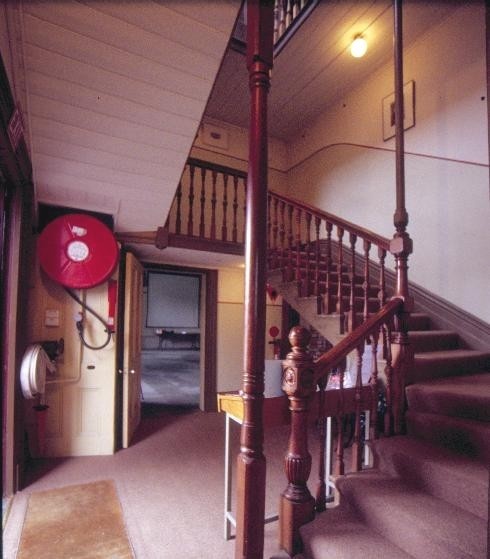 The Freemason's Hall was built in 1876 at a cost of £2000 for the Yarra Yarra Lodge by the contractor Leonard Heffner, from the designs of two local Emerald Hill architects, R Adamson & W McKean. The Yarra Yarra Lodge occupied their new premises from November 1876 until 1881 when, due to financial difficulties, they found it necessary to vacate the premises.

Subsequently it was used as a furniture warehouse and during the 1890's by the Try Boy Society. In 1910 the building was re-acquired by the Yarra Yarra Lodge which had joined forces with the Emerald Hill Lodge. They used the property until the mid 1920s. It is a prominent classically detailed corner building of two storeys, presenting finished facades to both Dorcas and Ferrars Streets.