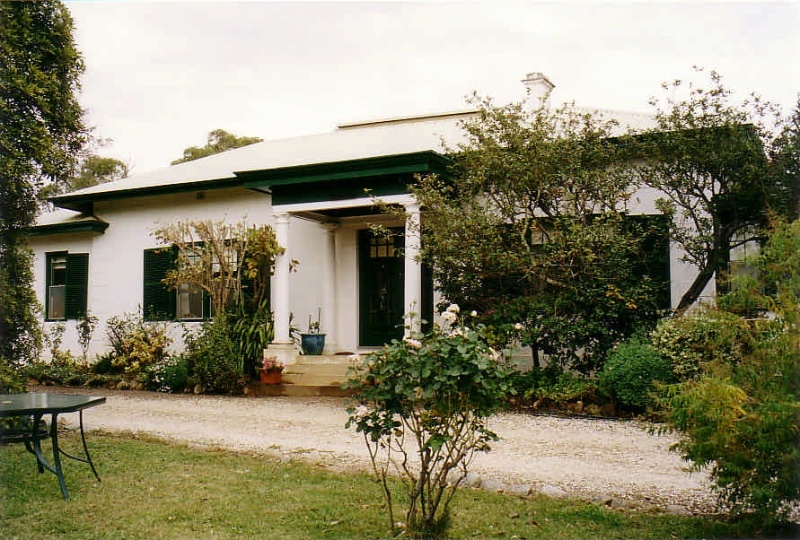 The Rich Avon homestead complex, woolshed and early fence, are architecturally significant at a LOCAL level. Although altered, the homestead dwelling demonstrates some design qualities of a Federation style. These qualities include the broad hipped roof form, together with the back skillion verandah. Other intact or appropriate qualities include the lime and cement washed hollow concrete block wall construction, deep eaves, chimneys, and the timber framed double hung windows. The later addition of the side portico is also significant. The outbuildings and woolshed demonstrate original design qualities of a Victorian vernacular style. These qualities include the hipped and gabled roof forms clad in galvanised corrugated iron, and timber slab wall cladding.

The Rich Avon homestead complex, woolshed and early fence, are historically significant at a LOCAL level. Rich Avon was originally settled in 1844 and has been in the ownership of the Guthrie family since 1864. The Guthrie family developed one of the oldest Merino studs in Victoria on Rich Avon and are also renowned for breeding Corriedale sheep from 1890 to the present day.