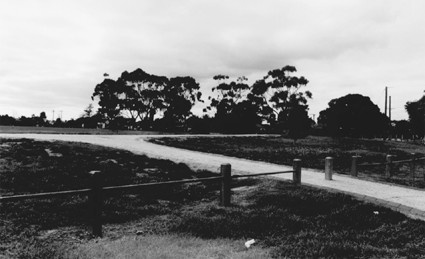 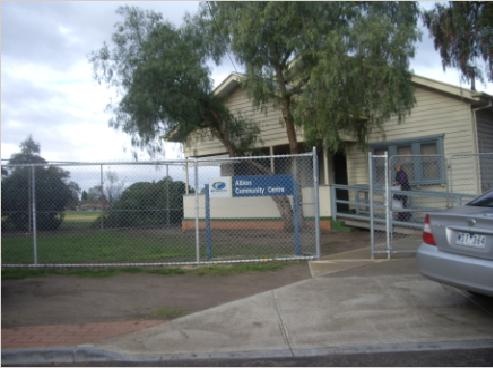 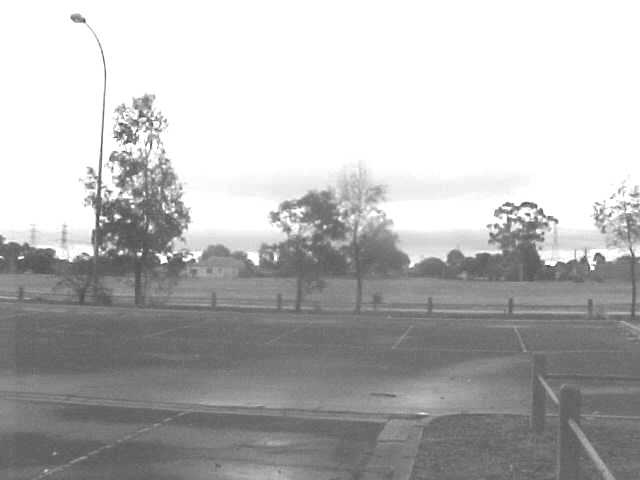 Selwyn Park is historically significant as an example of the close ties between the Sunshine Harvester Works and the local area, since the McKay firm donated the land for the park, part of McKay's Sunshine Estate. The special link with the family of Hugh Victor McKay is expressed in the naming of the park after Selwyn (eldest son of H.V. and Sarah McKay), who died at Sunshine in 1913. The park is also significant because it reflects the concepts of the Garden City movement which influenced Sunshine's early development. Since its establishment, the park has played a major role in the sporting life of the Sunshine district, especially as a venue for cricket, football and soccer.