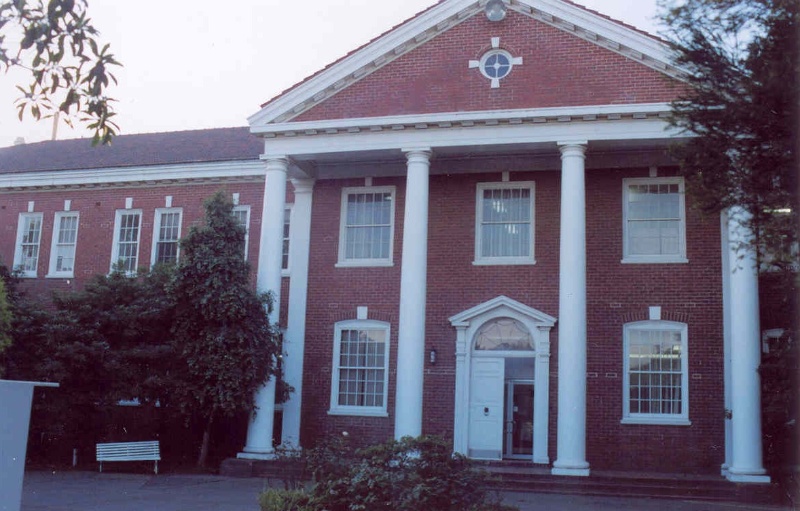 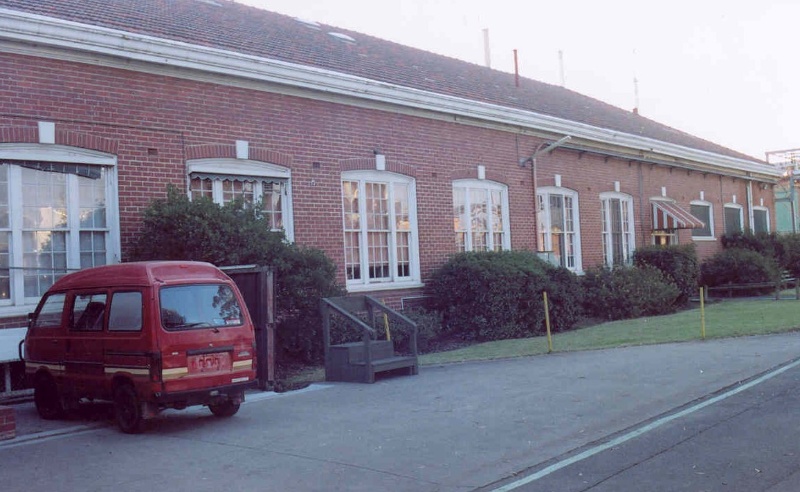 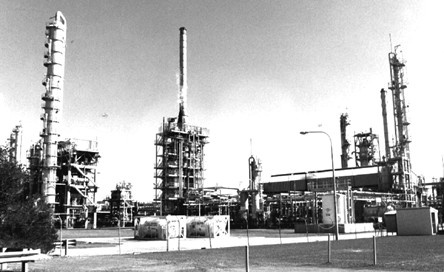 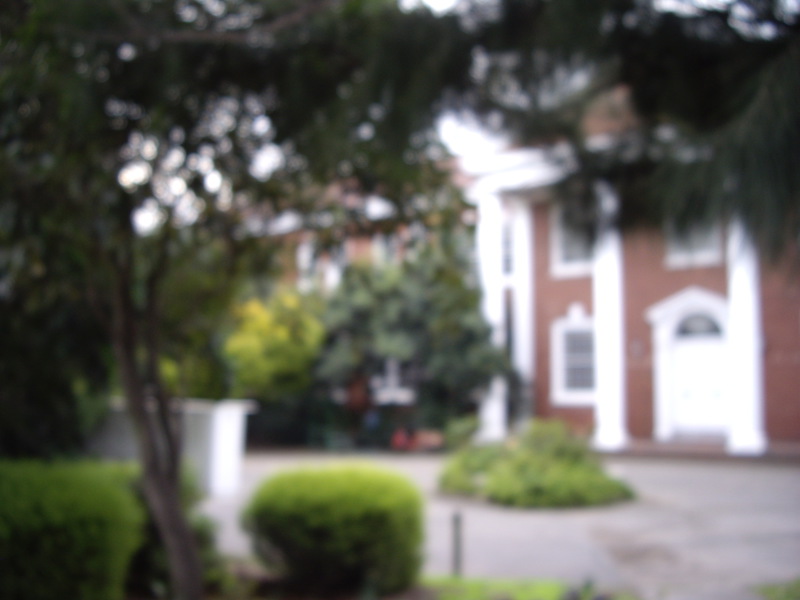 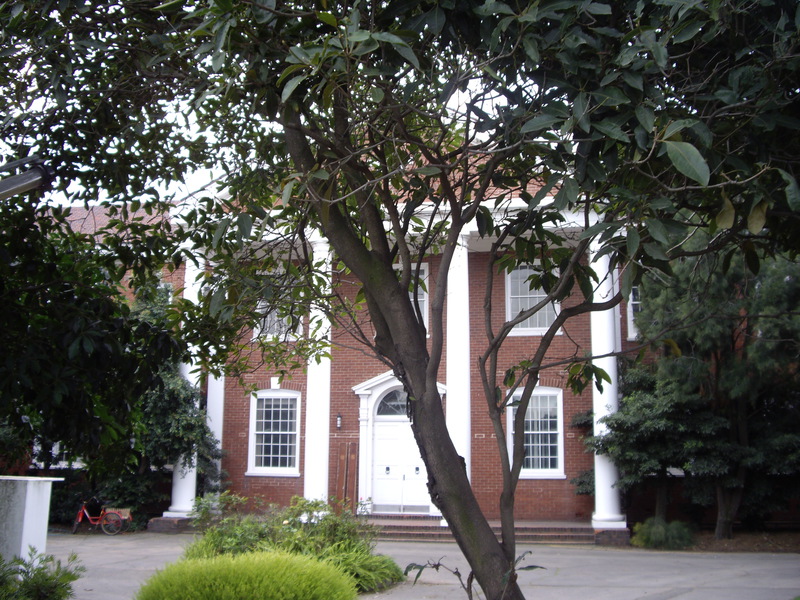 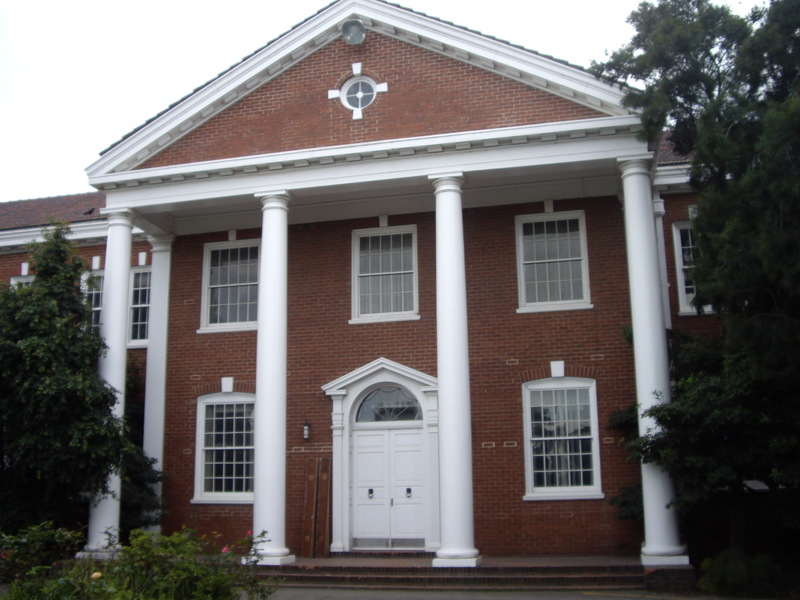 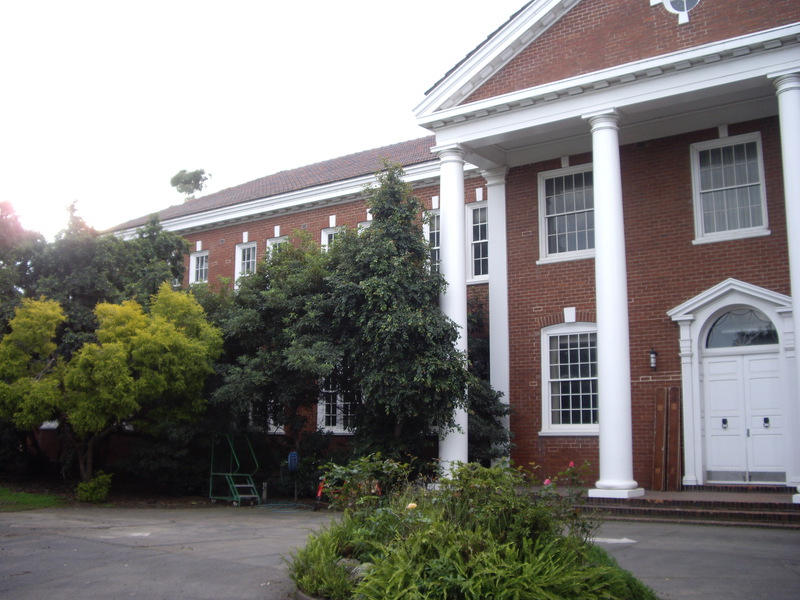 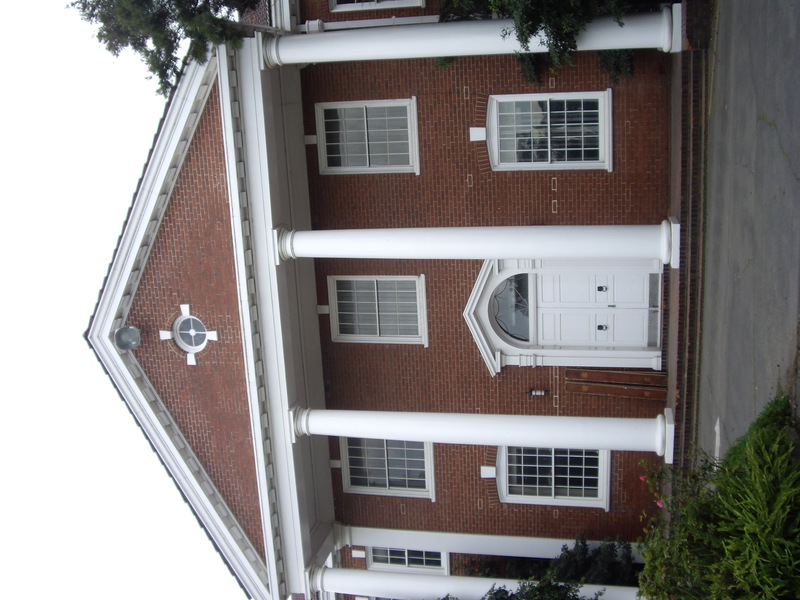 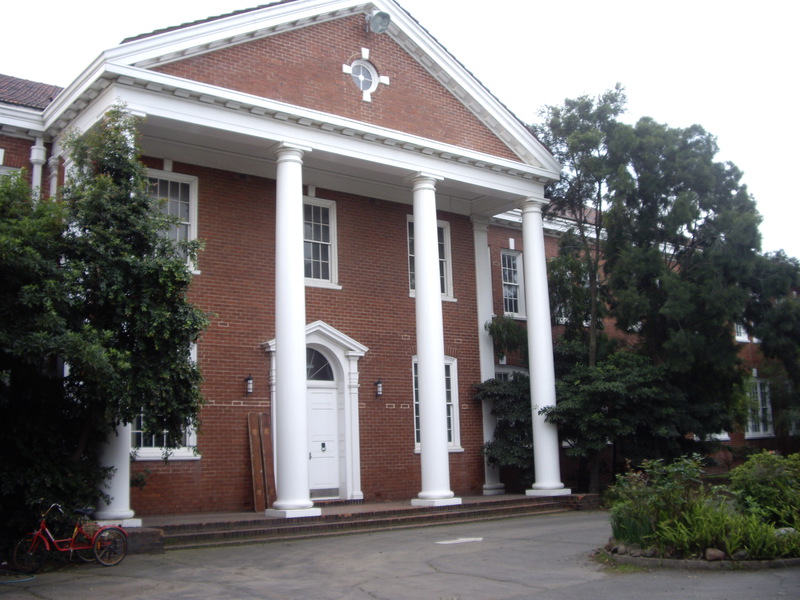 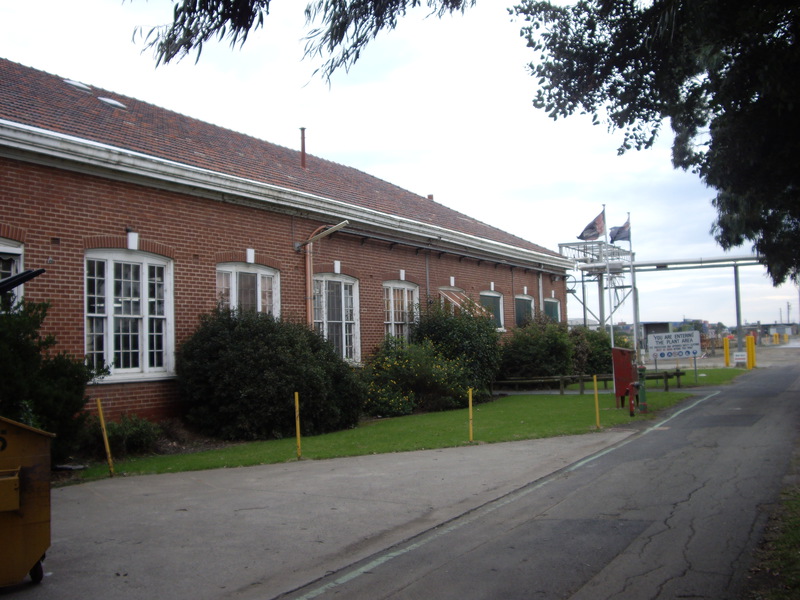 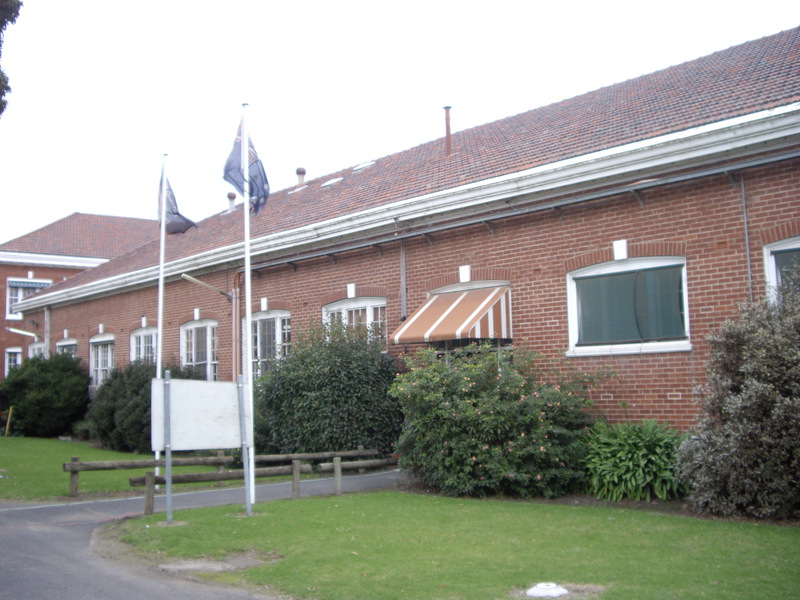 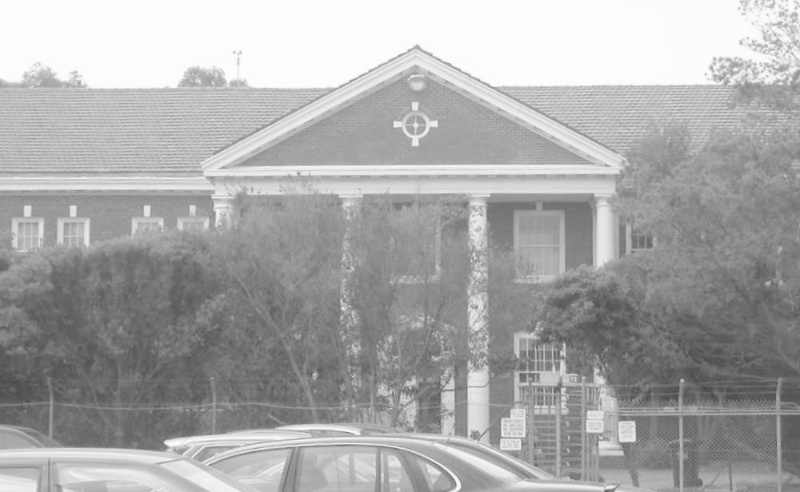 The factory complex at Huntsman Chemicals is of State historical significance for its association with the beginnings of sophisticated industrial, pharmaceutical, and chemical manufacture in Australia, and in particular in connection with the manufacture of Aspirin. It also has important associations with war-time manufacture of medicines.
The office block is of State architectural significance as a superb and rare example of American Colonial Revival architecture as applied to an industrial complex, which demonstrates the development of highly-capitalised multinational companies in Australia. The canteen wing behind is also of significance as a continuation of the same architectural theme and evidence of the amenities offered by the firm.