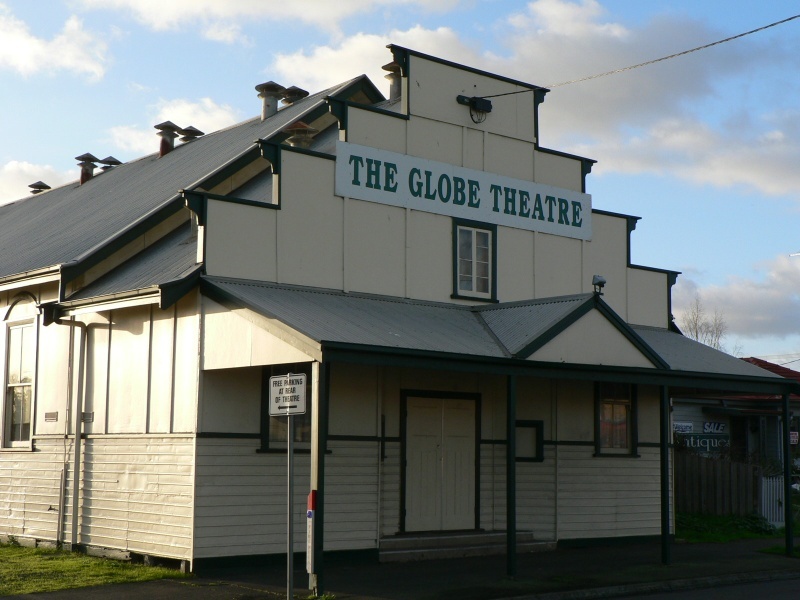 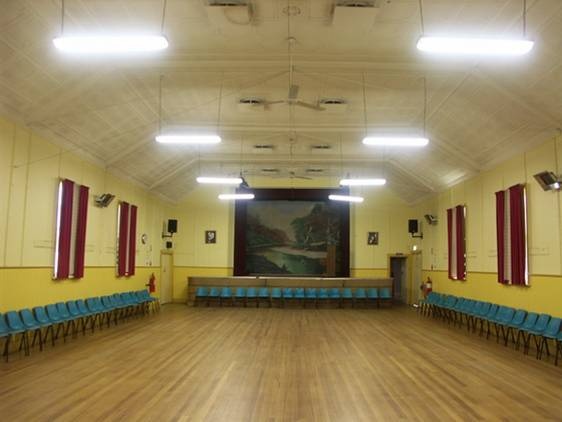 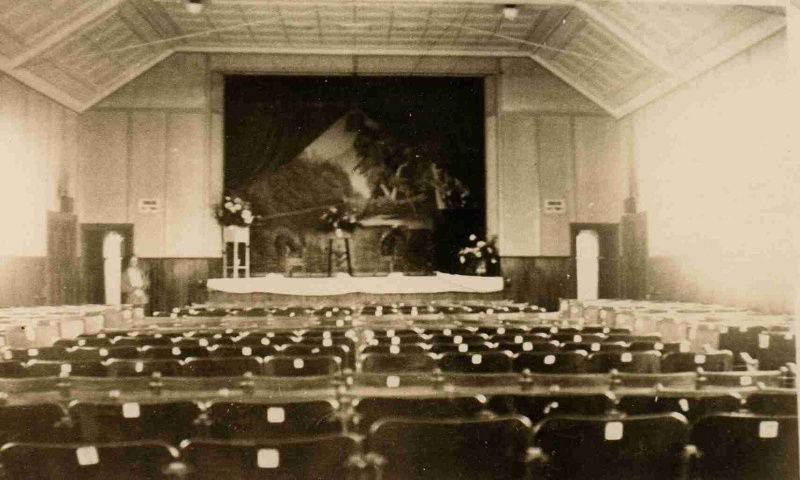 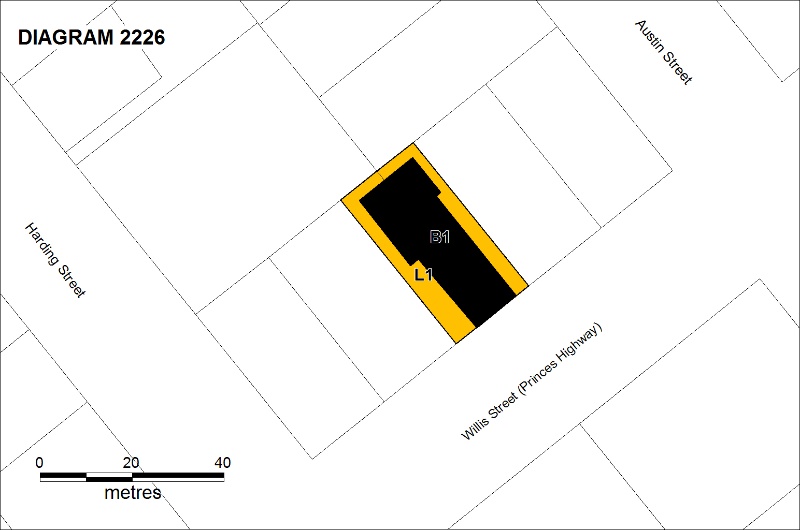 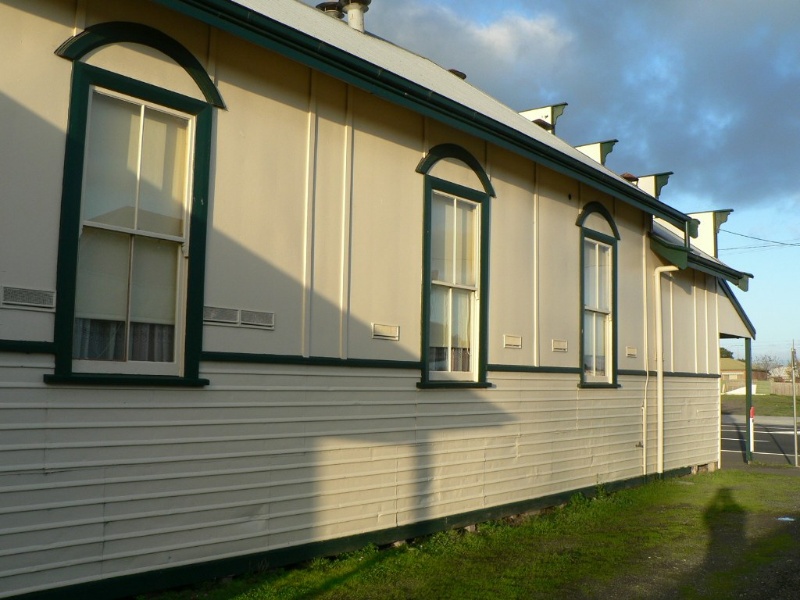 What is significant?
The Globe Theatre was built in Winchelsea in 1926-27 as a picture theatre and concert hall. Constructed by the Lawrence family, it provided a venue for the local talent, Marjorie Lawrence, to perform. Lawrence, who became an internationally acclaimed soprano, gave her farewell concert in the building in 1928, prior to studying in Paris, and gave her first return concert there in 1939. The theatre was also used for movie screenings, weddings, dances and horticultural shows. In 1946 the theatre was acquired by the Winchelsea Shire Council and since 1990 has been managed by the local Lions Club.

The simple, hall-like building has a main broad gable roof and a smaller gable to the front, both of which terminate in eaves along the sides of the building. At the front, a bold, bracketed, stepped parapet conceals the building behind. The original skillion verandah across the front facade was replaced by one of similar form in 1992. Paired ventilation stacks dominate the ridge line of the main roof. The original portions of the building are clad with galvanised iron sheeting to dado level, folded to reflect strapped horizontal boards. The upper walls are clad with strapped cement sheets. Double hung, paned windows with segmental arched pediments above, line the sides of the hall, and paned windows and ticket openings flank the central front entrance.

The original dressing rooms at the rear of the building have been replaced by a brick addition.

How is it significant?
The Globe Theatre, Winchelsea is of architectural and historical significance to the State of Victoria.

Why is it significant?
The Globe Theatre, Winchelsea is of historical significance for its association with Marjorie Lawrence, who became the leading dramatic soprano for the Paris Opera Company and also triumphed in New York, performing with the Metropolitan Opera.

The Globe Theatre, Winchelsea is of architectural significance as a small, intact example of a theatre built in a Victorian country town. The building retains much of its early form and original decoration, including a rare surviving early scenery backdrop.

The Globe Theatre, Winchelsea is of scientific (technical) significance for its use of galvanised iron folded sheeting as a form of cladding. This form of cladding would appear to be highly unusual.