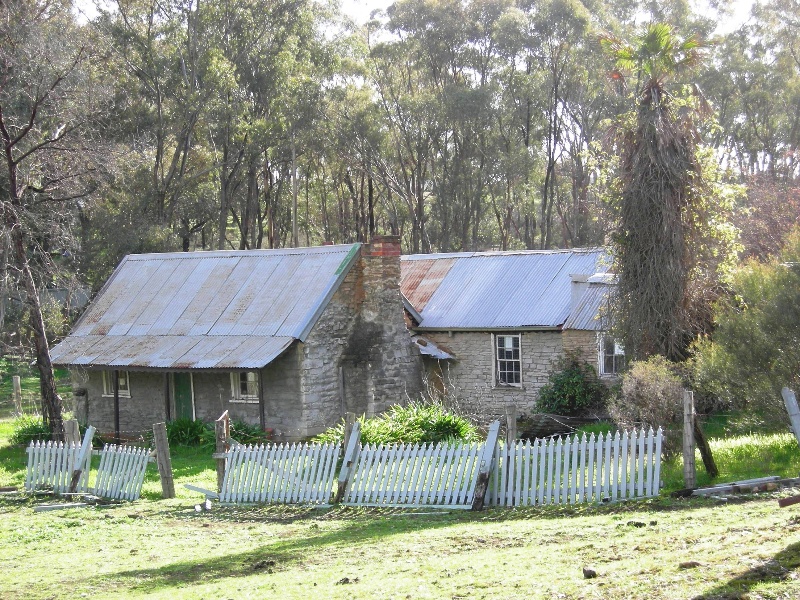 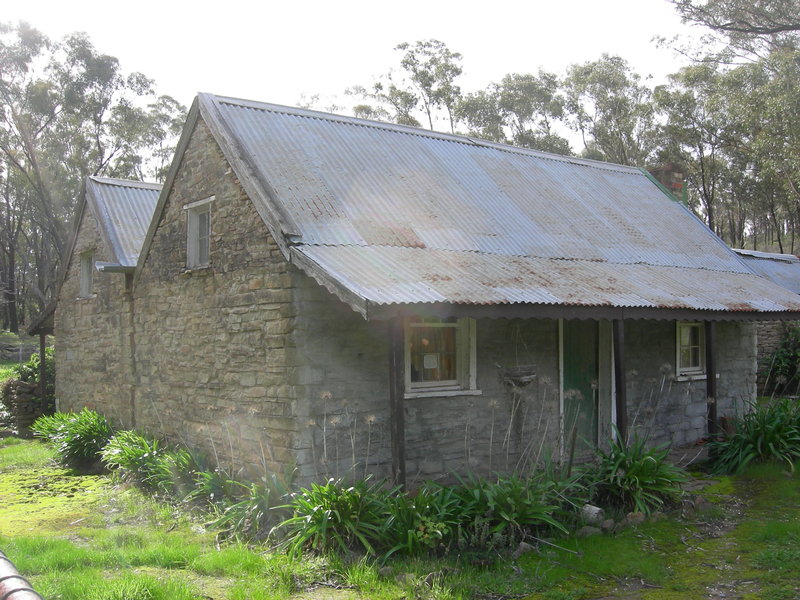 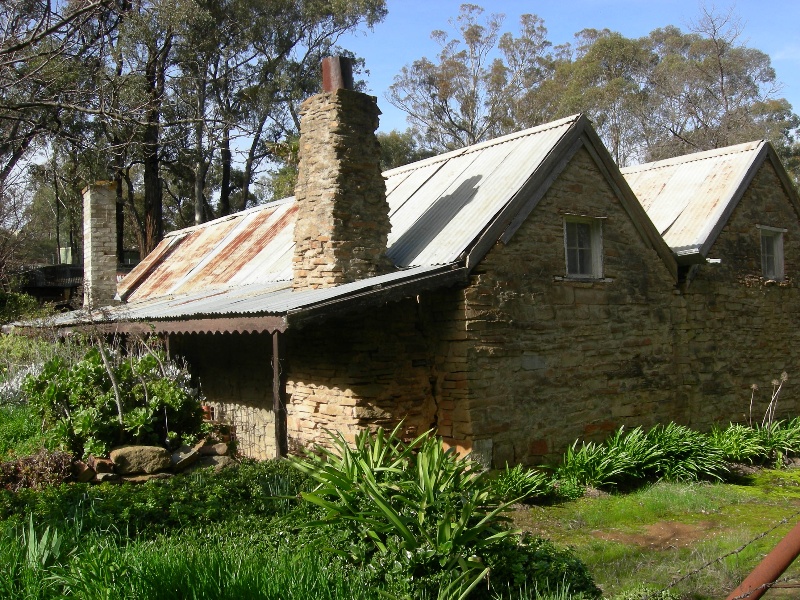 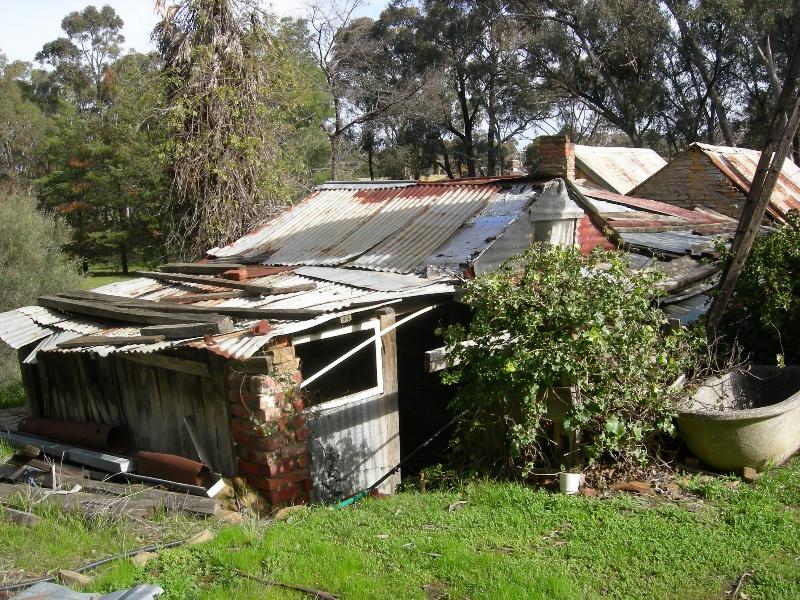 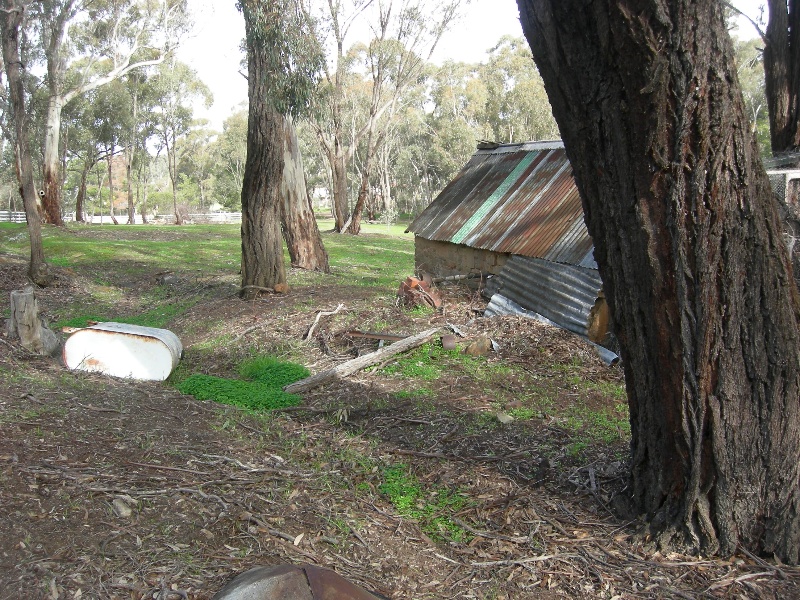 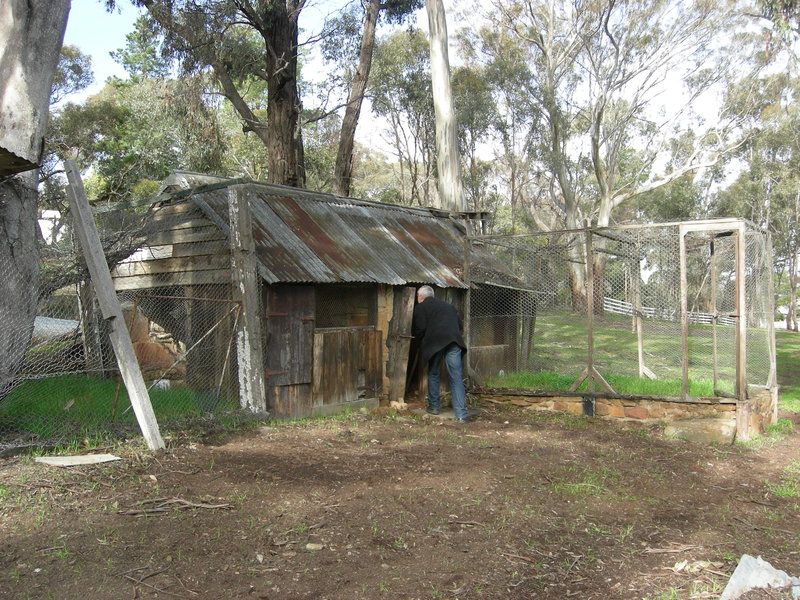 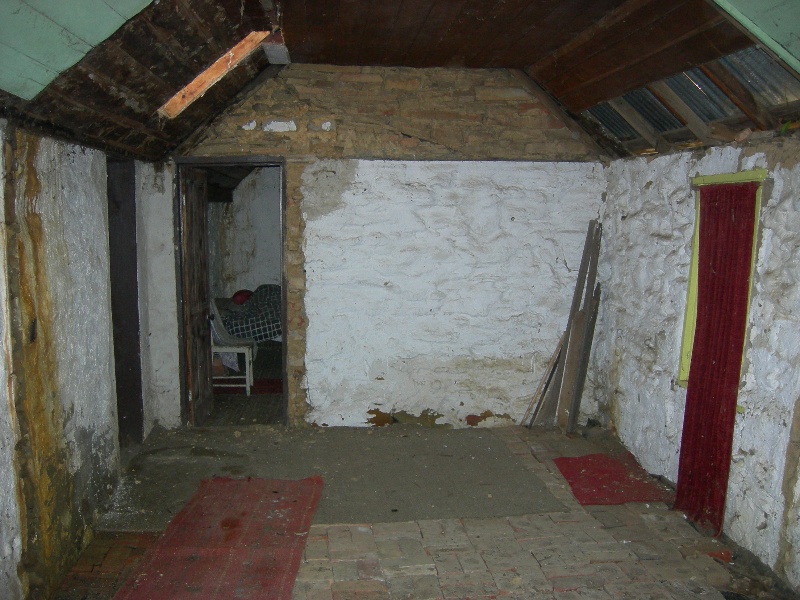 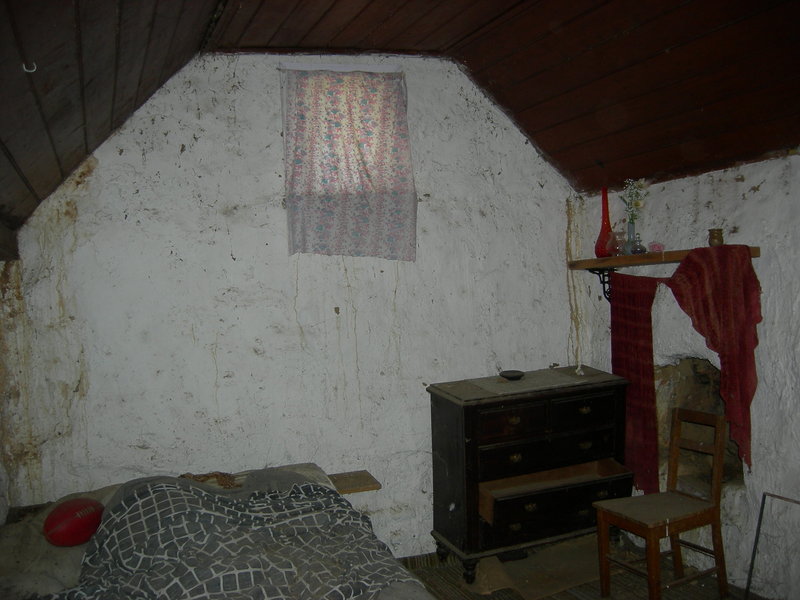 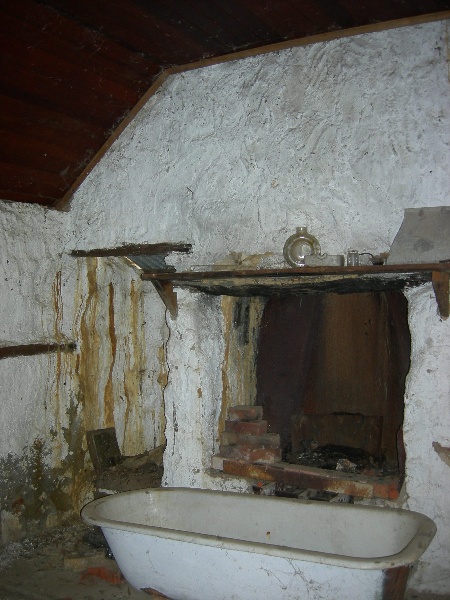 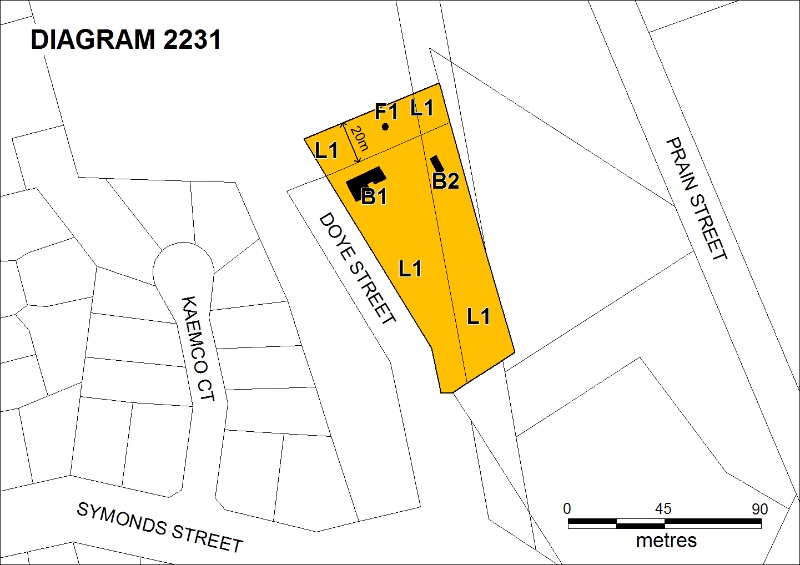 The former Samson residence is a miner's cottage which was built in stages during the second half of the nineteenth century, probably beginning in the mid- to late-1850s. It was built on a Miner's Right taken up in the mid-1850s by Thomas Samson, a shoemaker, below Specimen Hill, on the outskirts of what became the town of Bendigo. A Miner's Right was from the mid-1850s the necessary evidence for the occupation of a mining claim. Later Goldfields Acts gave the miner a number of rights, including the right to occupy a quarter of an acre of Crown land for residential purposes, the right to take timber and stone from Crown Land for building and mining purposes, and the right to build races and dams on Crown Land for mining purposes. The Samson family had ten children, and as their family grew they continually extended the cottage, changing a two-roomed gabled cottage into a sprawling house with many rooms. Samson died in 1893 and his wife Sarah remained in the cottage until 1906. In 1908 it was bought by the Doye family, who lived there until 1966, and still owned it in 2009. It passed from Miner's Right to freehold in 1974.

The former Samson residence is a miner's cottage, mainly of sandstone rubble, with a corrugated iron roof set into the hillside on a gently sloping site. The original cottage was a two-room gabled structure (the south-west corner of the present building) with a low stone-paved verandah along the south side. This was over the years extended to the north and east with several additional gabled stone and timber skillion sections linked with a verandah along the north side. The original timber shingles survive under the corrugated iron in parts of the roof. The interiors are very simple, with floors mainly of dirt, walls of painted rough stone and ceilings lined with boards that follow the line of the roofs. At the front of the house is a small garden, and at the rear is a stone retaining wall with gardens above. To the north is a brick-lined underground water tank, to the east is a stone fowl shed and behind this the remnants of a water race.

The former Samson Residence is of architectural and historical significance to the state of Victoria.

The former Samson residence is architecturally significant as a largely intact example of a typical stone miner's cottage, built in stages from the mid- to late-1850s, which has remained largely unchanged since the late nineteenth century. It is significant as a demonstration of the typical form of such early miners' cottages, which generally began as two-roomed gabled structures and grew as their owners' needs and wealth increased.

The former Samson residence is historically significant as an unusually intact example in Victoria of a miner's cottage known to have been built under a Miner's Right. It is also unusual in that it still largely retains its original context, partly surrounded by lightly forested Crown Land, with remnants of early mining infrastructure, such as a water race, and is strongly evocative of its mining era origins. It is also historically significant as a demonstration of the simple way of life of miners and other workers in Victoria in the late nineteenth and early twentieth centuries.