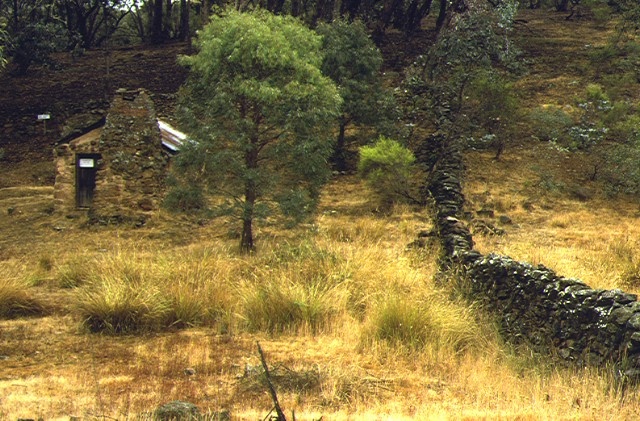 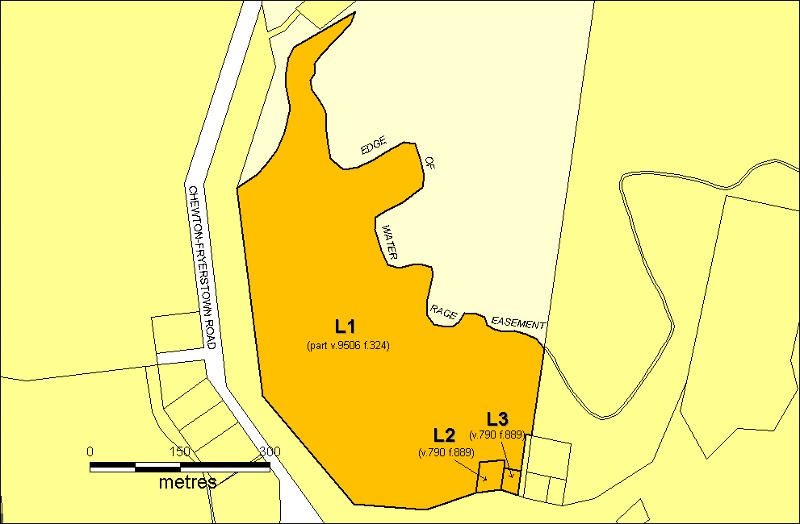 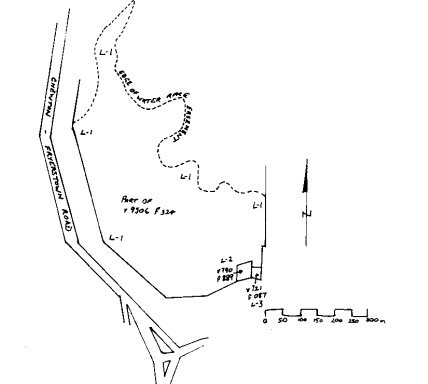 The Herons Reef Historic Gold Diggings takes in a tangle of gullies at the head of Golden Gully and possesses a comprehensive range of gold mining relics, habitation sites and blacksmith forges. The area was first important for alluvial gold, with Golden Gully rushed in early 1852. From 1859 the mining focus shifted to the various reefs that crossed the gully. The main quartz mine was operated by the Anglo Australian Company (later known as Fryers Creek Gold Mining Company) from 1869-90. Golden Gully was hydraulically sluiced at the turn of the century, and appears to have been a favoured ground sluicing locality during the 1930s.

The Herons Reef Historic Gold Diggings is of historical, archaeological and scientific importance to the State of Victoria.

The Herons Reef Historic Gold Diggings is historically and scientifically important as a characteristic and well preserved mining landscape which possesses examples of many forms of gold mining. Gold mining sites are of crucial importance for the pivotal role they have played since 1851 in the development of Victoria. The mining relics at the Herons Reef Historic Gold Diggings are important in illustrating the ongoing and changing nature of gold mining, and how the gold miners lived and repaired their mining equipment.

The Herons Reef Historic Gold Diggings is archaeologically important for its potential to yield artefacts and evidence which will be able to provide significant information about the cultural history of gold mining and the gold seekers themselves. This significance is enhanced due to the protection the place by the owner from 'treasure hunting'.