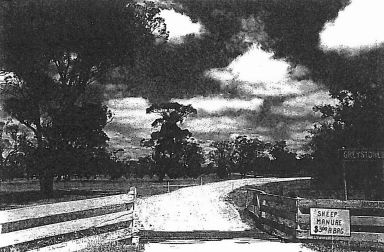 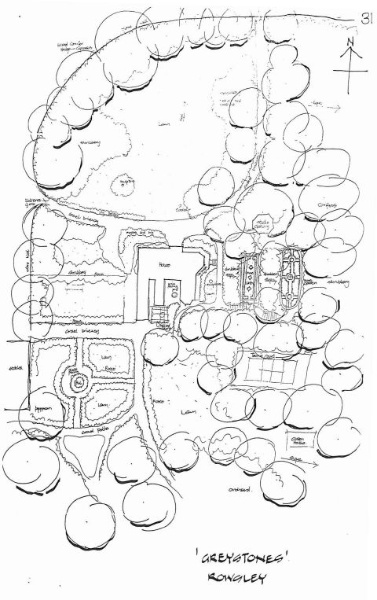 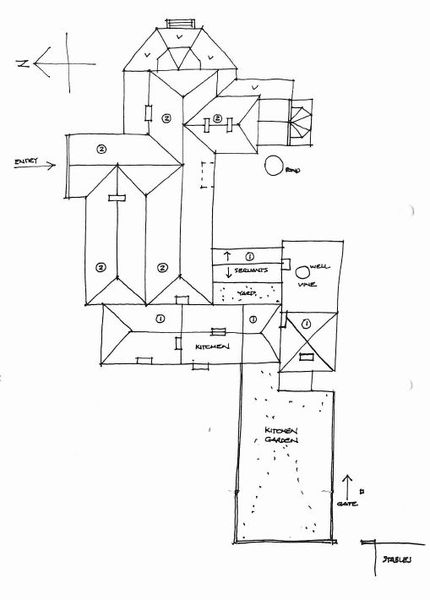 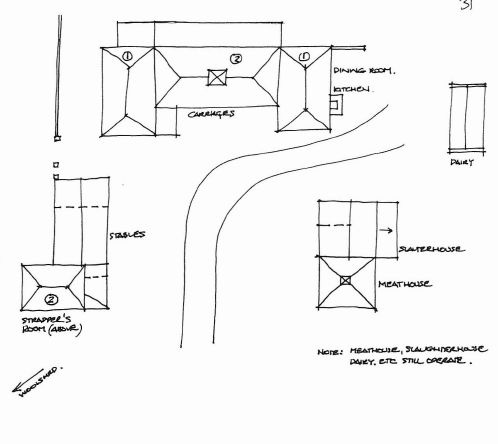 Greystones is a two-storey Gothic homestead designed by the architects Lloyd Tayler and Frederick Wyatt and built in 1875-76 for Molesworth Greene as the centre of his pastoral estate. It has an extensive mature garden with an important drystone wall around.

Greystones is of state historical significance as an extraordinary surviving embodiment of a way of the pastoral way of life and its values-structure at a place so near of Melbourne.

This is expressed in the array of buildings still in use and their staffing arrangements, which demonstrate continuity of practice at least since the 1930s. It is also significant for its association with Molesworth Greene and later, Sir William Ang1iss.

Greystones is also of architectural significance at state level as an important large Gothic homestead, set in an appropriately significant garden and out buildings. It is an important domestic work by the Melbourne architects Lloyd Tayler and Frederick Wyatt, demonstrating workmanship in local stone. The drystone wall is a particularly fine example of the waller's craft, featuring unusual regular sloping courses, possibly unique in Victoria.