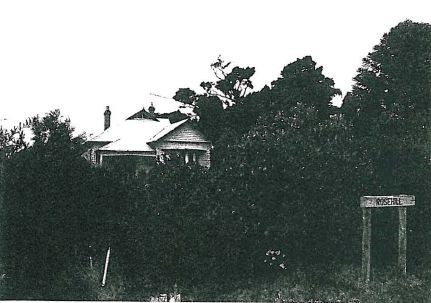 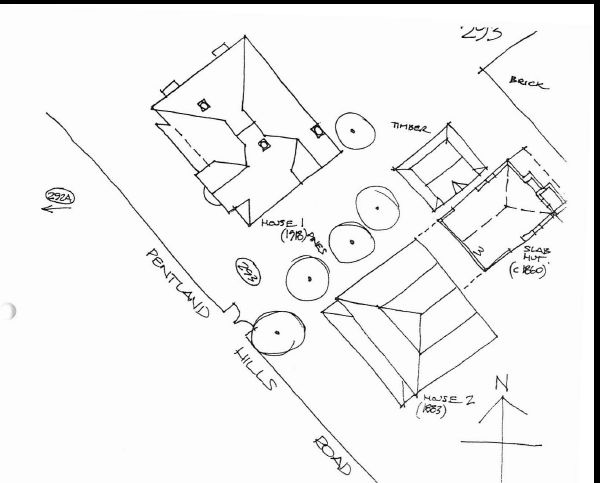 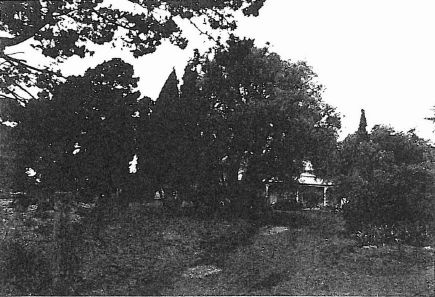 A property deriving from the Corrombong Run of Captain W.H. Bacchus in the 1840s. There is a slab timber hut of about 1860, with brick additions of before 1880. In front of this is a bluestone house of 1883 and to the side, an Edwardian timber house of 1918. There are other contextual outbuildings elements and trees.

The farm comlex is of local historical significance as a representatve embodiment of a way of life, its social values and agricultural practice over 135 years. It demonstrates a changing sequence of pattern of occuancy, use and architectural styles. The slab hut is relatively early to the locality. It also has architectural significance as representative examples of farm buildings of at least three historical periods.