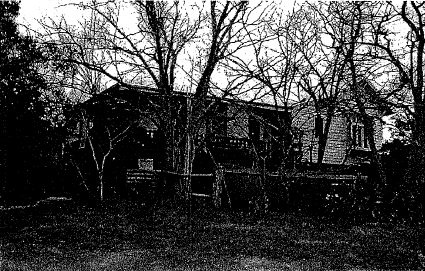 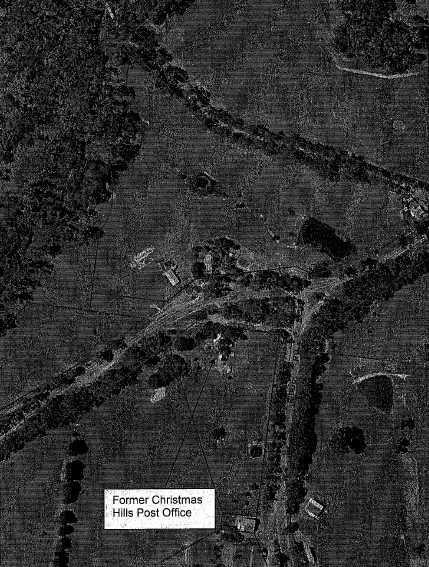 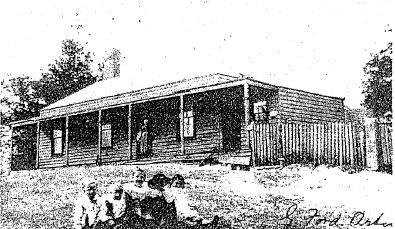 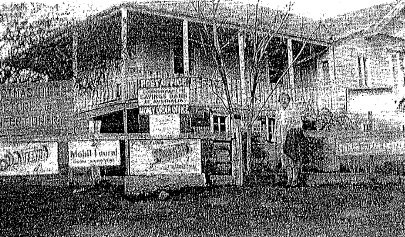 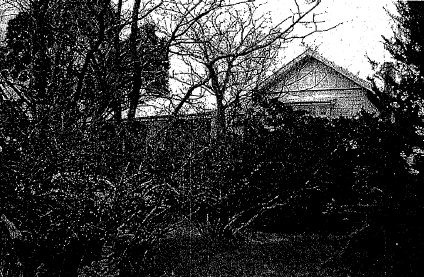 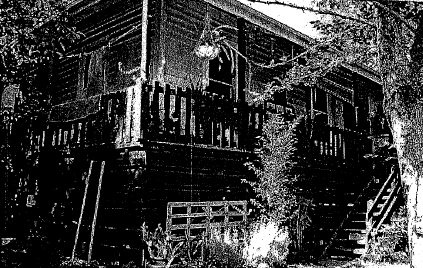 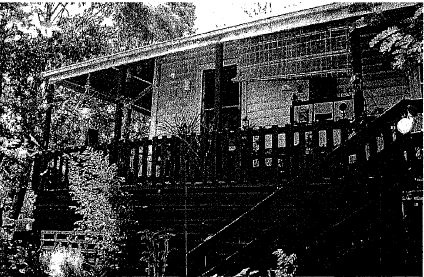 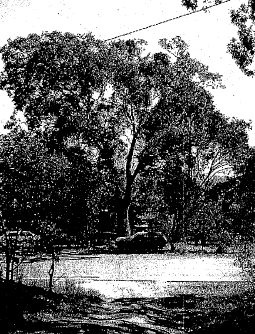 What is significant?
The former Christmas Hills Post Office Store of 1915 (incorporating a c1874 section) and the surrounding site to the title boundaries.

How is it significant?
The former post office is historically significant to the Shire of Nillumbik.

Why is it significant?
The building is historically significant because it operated as a post office and store and is associated with the prominent pioneer, Thomas Young and his family (Criteria A & H). Also because it incorporates parts of an earlier c1874 post office and store, which was also located on the site. The reuse of materials in this fashion illustrates the ingenuity, and relative poverty of residents in the area. Since 1947, the dwelling has remained largely unaltered (Criteria A & E). It is also significant because it is one of the remaining civic buildings associated with the development of the Christmas Hills township (Criterion B). In addition to serving as a store and post office, between 1874 and 1880 two of the rooms in the 1874 dwelling were leased by the Christmas Hills school (Criterion A).

HLCD STUDY
The former Christmas Hills Post Office Store (now a private residence), constructed in 1915 with the incorporation of a portion ofan earlier 1874 building, has local historical significance as one of the remaining civic buildings associated with the development of a small Christmas Hills township from the 1870s (Criteria A4 &82). Other historic buildings remaining in this early township precinct are the 1894 Mechanics Institute, the nearby 1880 Christmas Hills School No. 1362, and the 1922 War Memorial.

The former Christmas Hills Post Office Store, which is remarkably intact at least from 1947, has local significance for its associations with the development of the area as a Yarra Valley resort town by the first decade of the 20th century. Christmas Hills was one of a number of small rural towns close to Melbourne, located on major tourist roads and close to district railway stations, which became popular holiday resorts (CriterionA4).

The former Post Office Store has local historical significance for its long associations with Thomas Young (1824-1910), who was responsible for the construction of the first Post Office Store. Young and his family owned and operated the store from 1874 until its closure in c1915, when the current building was opened. Portions of the earlier building were incorporated into the 1915 structure. Young was a prominent district resident and was its first official Post Master. He was member of the School committee, gave land for the 1894 Mechanics Institute, and was active in the local Presbyterian Church and the Temperance Movement (Criterion H1).

The former Post Office Store has local historical significance for its associations with the first Christmas Hills School No. 1362, which used rooms in the Post Office Store from 1874 to 1880, when a new school was built (Criterion A4).

The former Post Office Store has social and historical significance as a place where district people met over a number of years to collect their mail and discuss matters of local importance. The Gossip Tree across the road is also important in this regard due to its landmark qualities and for its indication of the social centre of the town around the Post Office Store (Criterion G). Further historical research should be undertaken on the Gossip Tree.