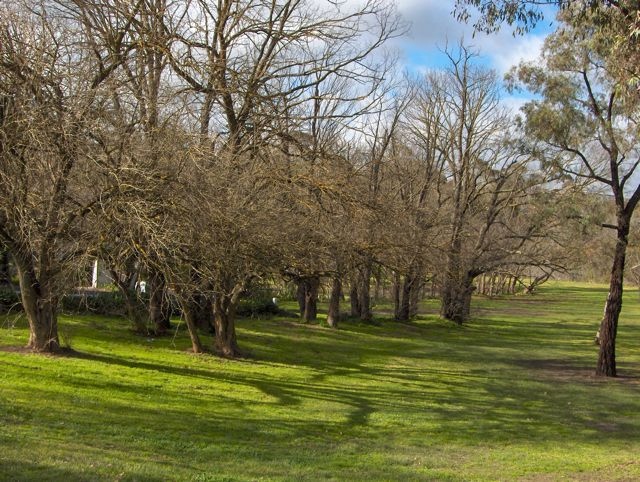 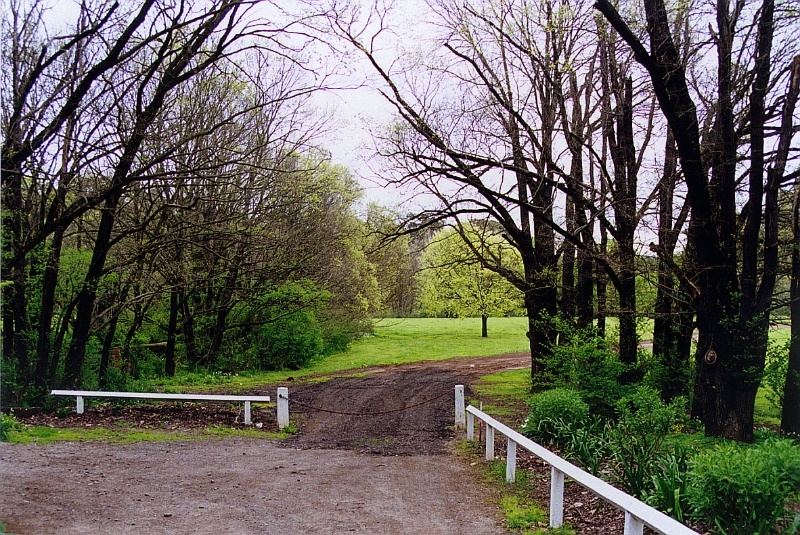 Sparks Reserve is of local historic and aesthetic significance as the site of a section of the 1840 access road into the Ivanhoe area - the earliest access road in the area's history. A small sealed length of this road, once known as Turnpike Road, remains. The line taken by the remaining section of road, now lost, is evident soley because of an extant but interrupted row of mature elms and osage orange specimens which once bordered it and which run down to Darebin Creek. This makes a particularly evocative statement in the landscape.

Sparks Reserve is of historic and scientific State significance for its interrupted row of Osage Orange trees (Maclura pomifera), a species planted for hedging in the mid 19th century throughout Victoria and now highly uncommon. Rows or avenues of this species are particularly rare today.

Sparks Reserve is also of local historic significance for its association with the Chinese as an early market garden, with remnant vegetation, including hawthorns and pines, from this period.