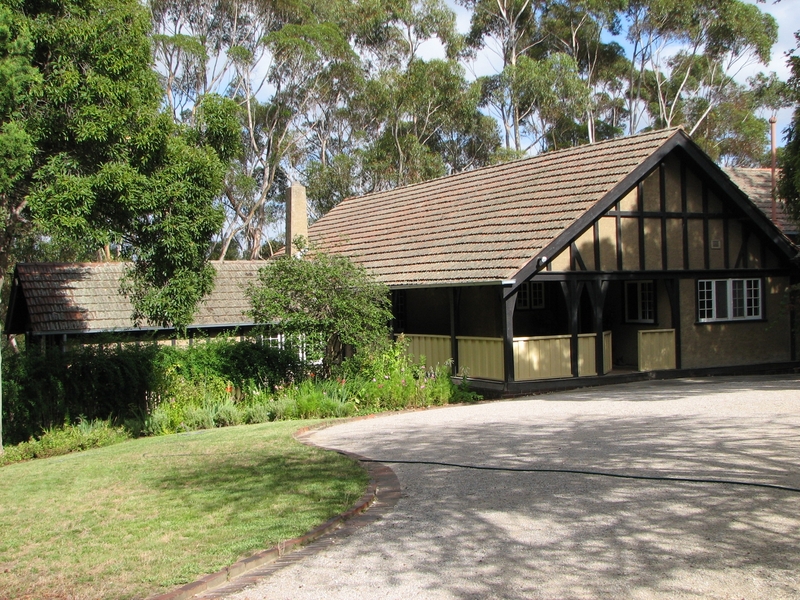 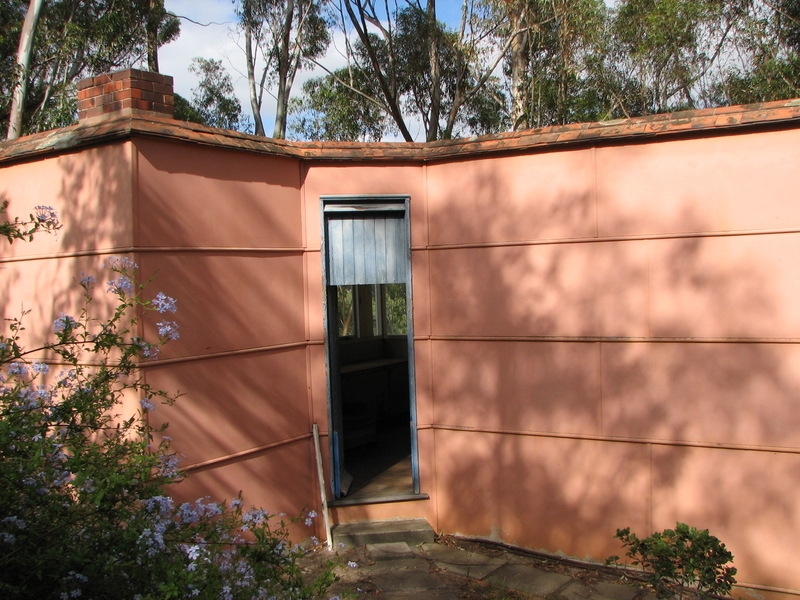 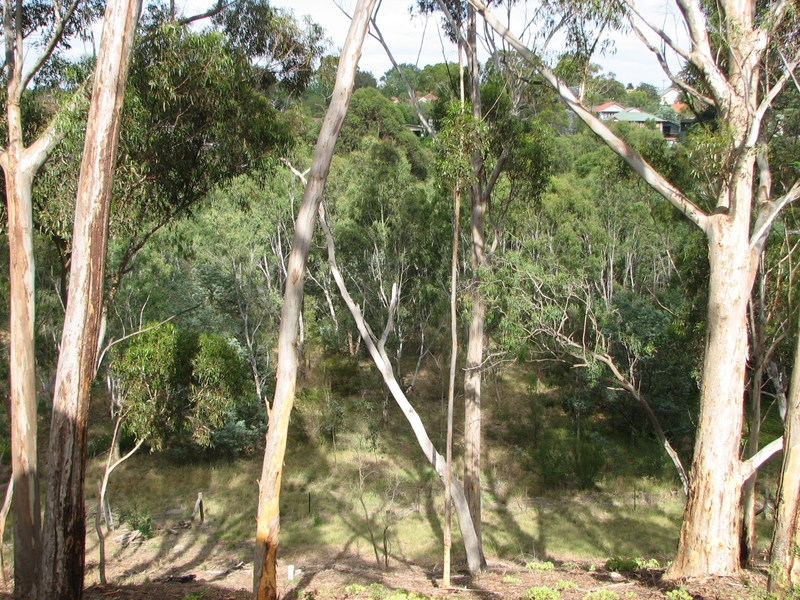 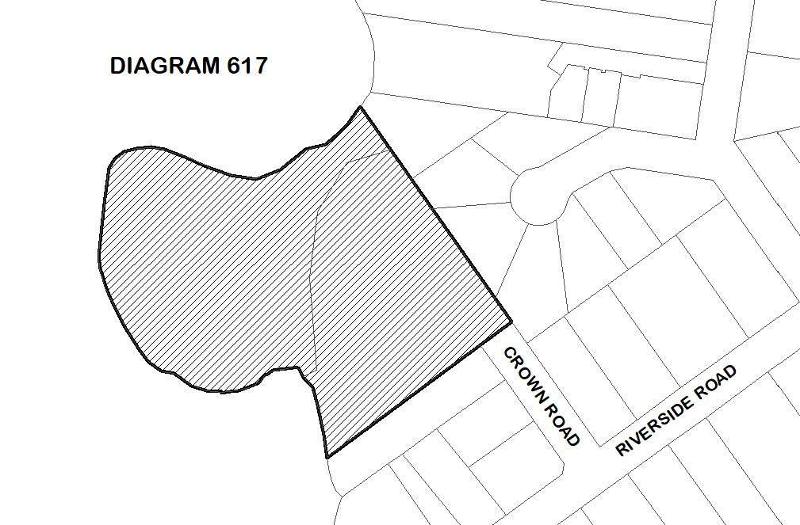 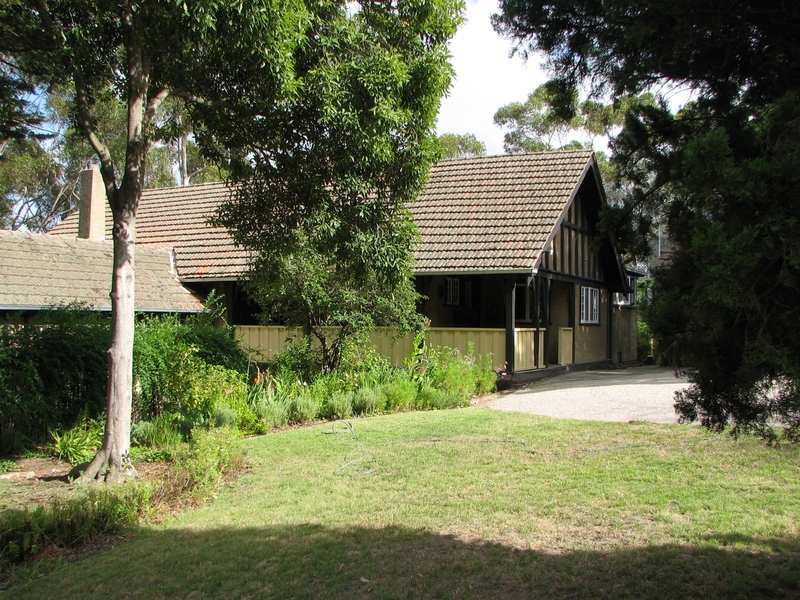 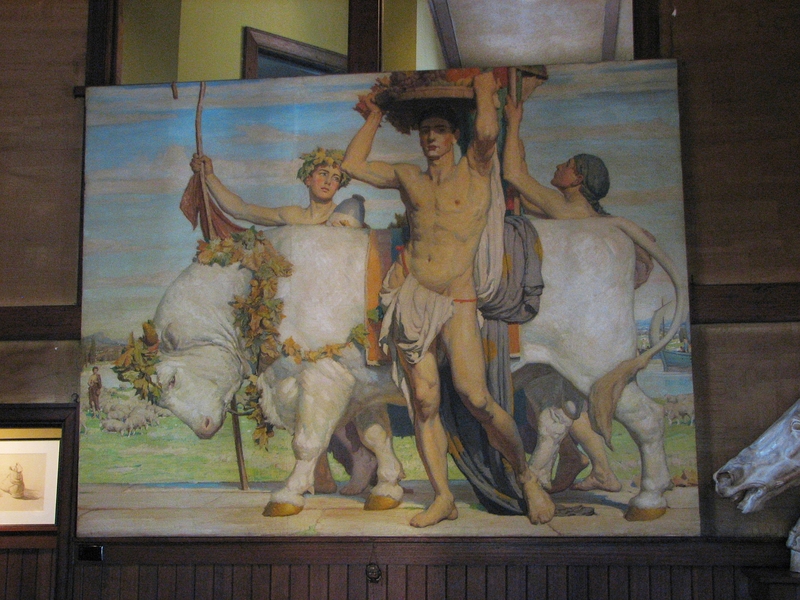 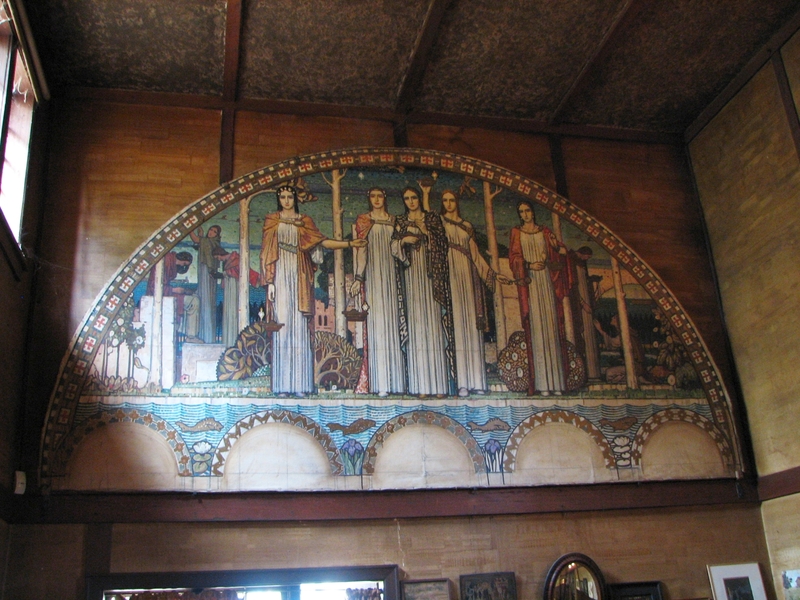 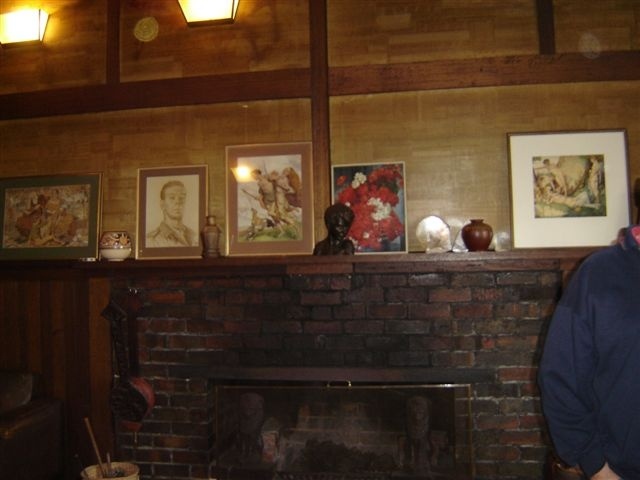 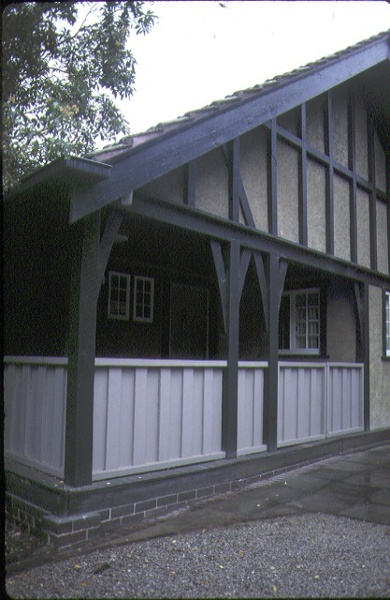 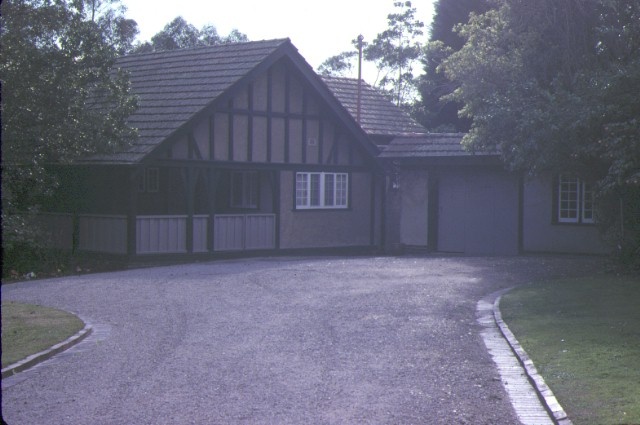 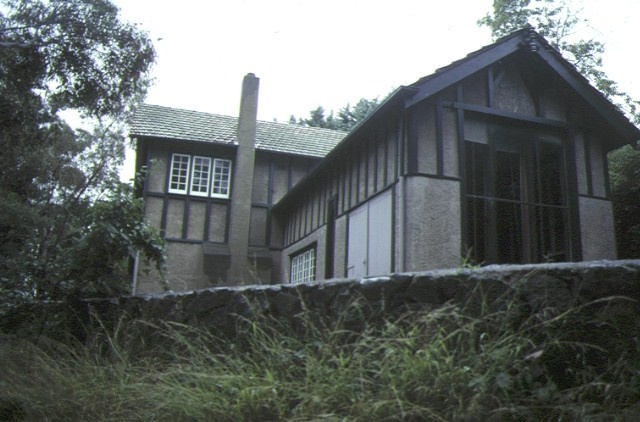 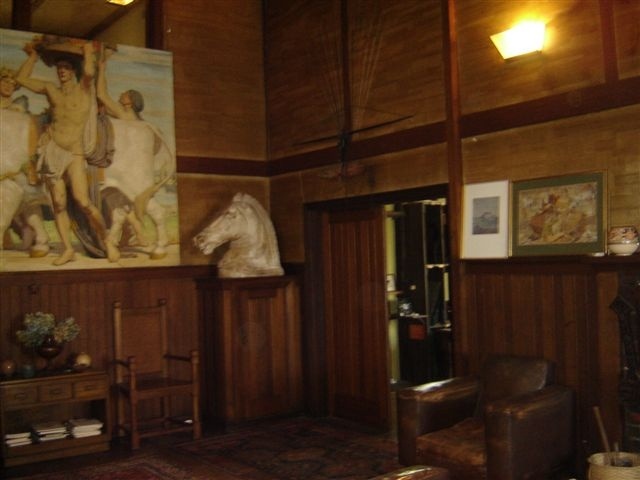 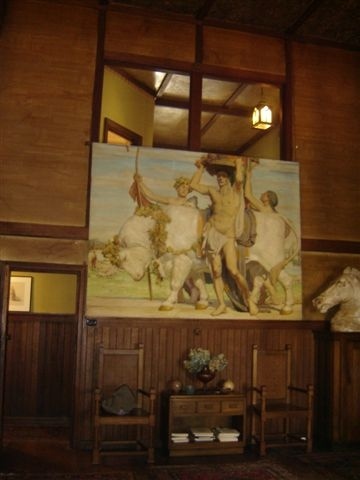 The Waller House and Collection including all the buildings (interiors and exteriors), fixed and movable objects and the garden. The buildings include the main house with semi-detached sunroom and laundry/bathroom, a separate garage and a separate Art Studio. The garden near the house includes plantings, terraces and garden rooms with brick and stone edged gravel paths, brick or stone walls and concrete paths. A less formal bush garden is located further away from the house. The Collection includes artworks by Napier Waller; Napier and Christian Waller's full-size cartoons for stained-glass windows, library, art materials, tools and equipment as well as items associated with the Wallers including a collection of Melbourne Art Pottery, rugs and household items. Most of these objects are still in the house.

The Waller House and Collection is of architectural, historical and social significance to the State of Victoria. It satisfies the following criterion for inclusion in the Victorian Heritage Register:

The Waller House and Collection is significant at the State level for the following reasons:

The Waller House and Collection is historically significant as the residence and workplace of renowned artists Napier and Christian Waller where, with assistance from Lorna Waller and others, many artworks of State and national significance were designed and fully or partially executed. These include mosaics, stained-glass windows, painted murals, ceramics, prints and books. Evidence of these creative practices still exists at the place. [Criterion A]

The Waller House is architecturally significant as a notable example of an artists' residence and workplace, specifically designed and modified for the production of monumental artworks such as murals, mosaics and stained-glass windows, noting that smaller scale prints, paintings and drawings were also made at the house. A separate Glass Studio was attached to the Living Hall in 1931 and the original studio and light well were converted to a double height Living Hall and Minstrels Gallery respectively. Full-size cartoons of monumental artworks could be hung in the Living Hall and viewed from the Minstrels Gallery and Entrance Hall. A simple self-contained Art Studio was constructed on a lower terrace in 1937 for mosaic work and print making. Both studios have large south facing windows intended to provide good light to the artists. [Criterion D]

The Waller House and Collection is also architecturally significant for its architecture, interiors, furnishings and garden; all of which demonstrate the ideals of the English Arts and Crafts movement, especially the value of simplicity, utility and beauty; unified design schemes for buildings and their interiors and gardens, and collaborations between designers and crafts people. The house was designed by the Wallers in 1922 and has similarities to the work of the Wallers' friend architect Harold Desbrowe-Annear. Later alterations were designed by architect Percy Meldrum, in sympathy with the original design. The individually designed furniture resulting from collaborations with the Wallers, Percy Meldrum and furniture designer and manufacturer Harry Goldman, reflects the Wallers' creativity and is either Arts and Crafts or Moderne in style. The handcrafted interior finishes were also designed by the Wallers. The Australian Arts and Crafts style garden has more formal terraced garden rooms and hand-crafted features nearer the house, and an informal bush garden further away from the house. [Criterion D]

The Waller House and Collection is significant for its association with artists Napier and Christian Waller. Mervyn Napier Waller CMG OBE (19 June 1893 - 30 March 1972) was a noted Australian stained-glass artist, mosaicist, muralist, print maker and painter. Christian Marjory Waller (1894-1954) was a noted book designer, printmaker, stained-glass artist and painter. The Waller House and Collection provides a unique insight into the daily lives, work practices, friendships, range of interests and personal and professional associations of the Waller family and their circle of artist friends especially ceramicists Kylie Sclater/Pate and John Barnard Knight, architect Percy Meldrum, sculptor Ola Cohn and furniture designer and manufacturer Harry Goldman. Most of the Collection consists of artworks by Napier Waller; Napier and Christian Waller's full-size cartoons for stained-glass windows, their library, art materials, tools and equipment as well as items associated with the Wallers including a collection of Melbourne Art Pottery, rugs and household items. Most of these objects are still in the house, many in their original rooms. [Criterion H]