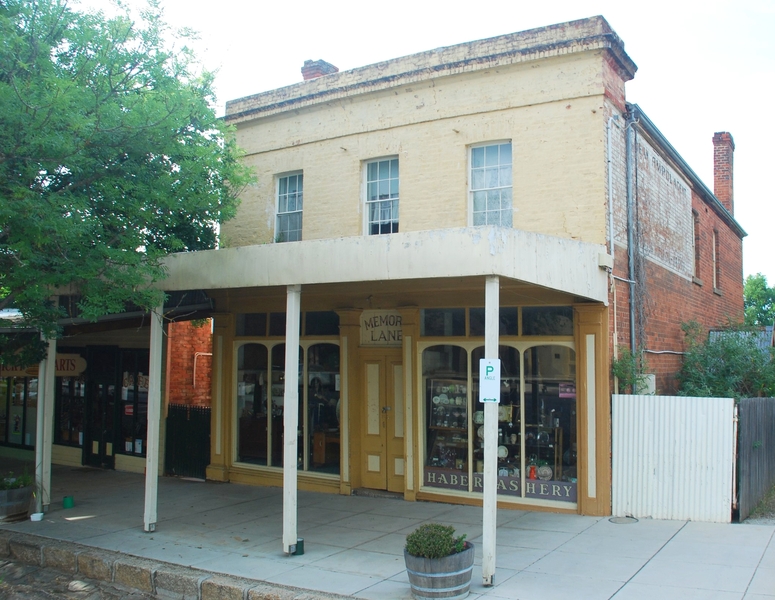 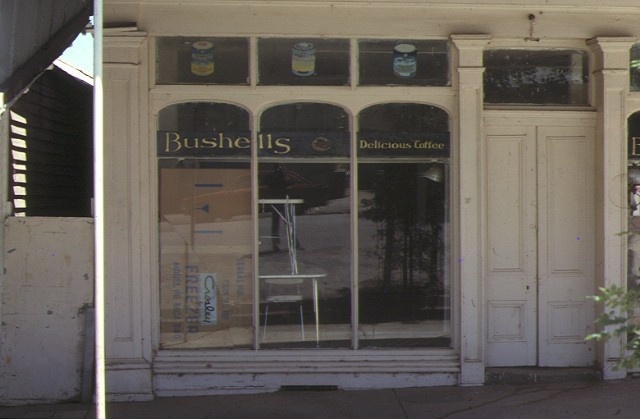 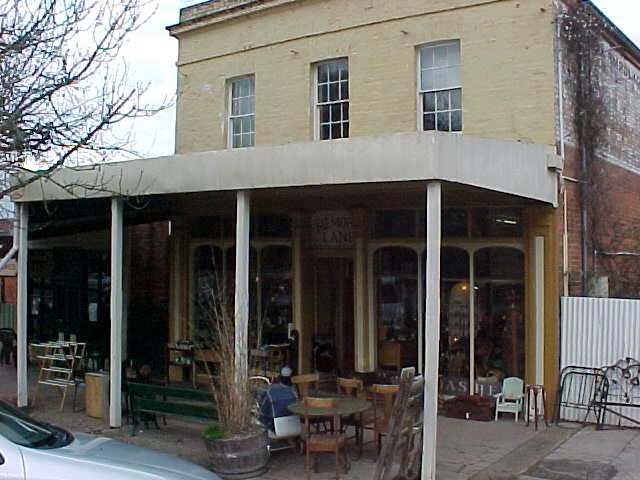 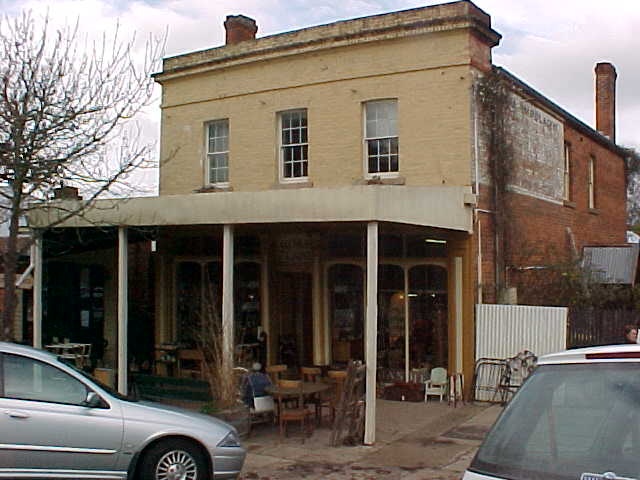 What is significant?
The exploration of Hamilton Hume and William Hilton Hovell into inland New South Wales and Victoria on route to the Port Phillip District in 1824-25 and the favourable reports of the land they had seen was a significant event in the colonization of Victoria. Hume and Hovell discovered major rivers, including the Murrumbidgee and Murray Rivers, and first sighted the mountains of the Great Dividing Range in Victoria. In the late 1830s, buoyed by encouraging reports, pastoralists followed the lead of Hume and Hovell who had passed near to the present site of the Yackandandah township in 1824. Pastoralists established runs in the Upper Murray region and the name Yackandandah derives from the early run of James Osborne on the Yackandandah run. The area remained sparsely populated until the discovery of gold in the region. When gold was found on the Yackandandah Creek in December 1852, a village of tents and wooden buildings grew up on the creek banks. The establishment of a police camp in 1853 helped formalize the legitimacy of the settlement and the first of the Yackandandah township allotments were set out in 1856.

The land on which the building known as S G Dean’s grocery and hardware store stands was purchased from the Crown in 1857 by W Roper. Roper constructed the two storey shop and attached residence of local red bricks in about 1864-66 and probably ran the store. The store may have been later run by a W H Roper [presumably a son] who was a native of Yackandandah who stated that he served six years in storekeeping at Yackandandah until about 1880 before moving on to run stores in other towns in the region. In the later nineteenth century, the shop was run by J Haig who stocked groceries, clothing and hardware and provided two dressmakers. In 1925-26, the building was owned by a Mr Ramsey who continued to operate a drapery in one portion of the building, a grocery store in another, and a millinery upstairs. The property later passed in to the ownership of grocer S G Dean who ran the business from at least 1960. In 1970, Dean sold the property to F & J Horvath who initially operated the building as a self-serve grocery store but the grocery business closed and it was later used for a short time as a hairdressing salon. In 1987, the Horvaths sold the building to A and W Fraser who opened the store as a craft shop.

How is it significant?
S G Dean’s grocery and hardware store is of architectural and historical significance to the State of Victoria.

S G Dean’s grocery and hardware store is historical significance for its association with the gold rush period of Victorian history and the importance of the provision of food and stores to the mining community. The store is significant through once being the principal private commercial establishment in Yackandandah. The shop is an essential element of the main streetscape and a significant feature of this historic country town.