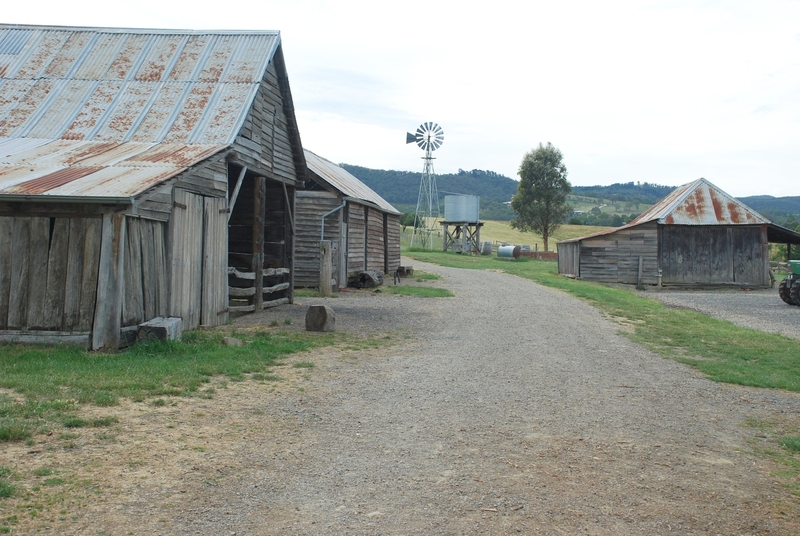 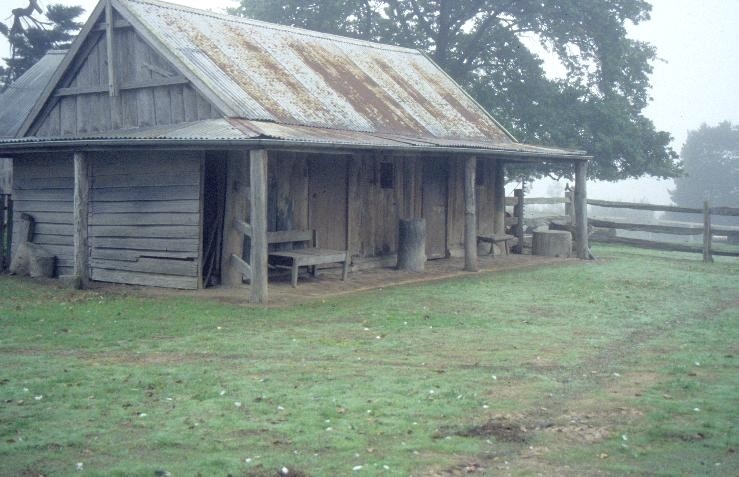 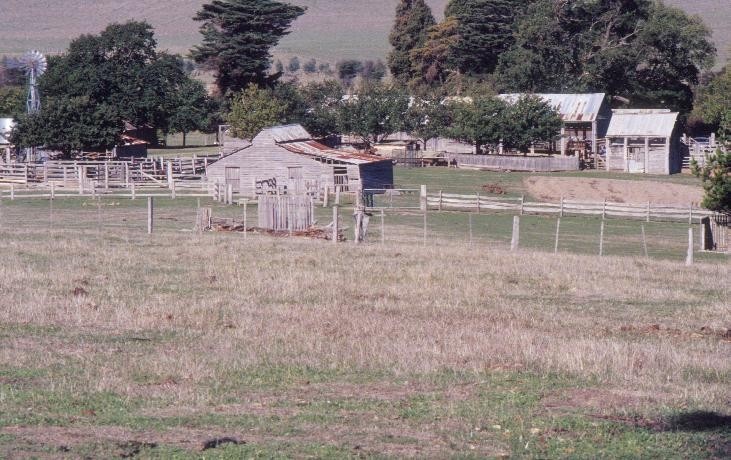 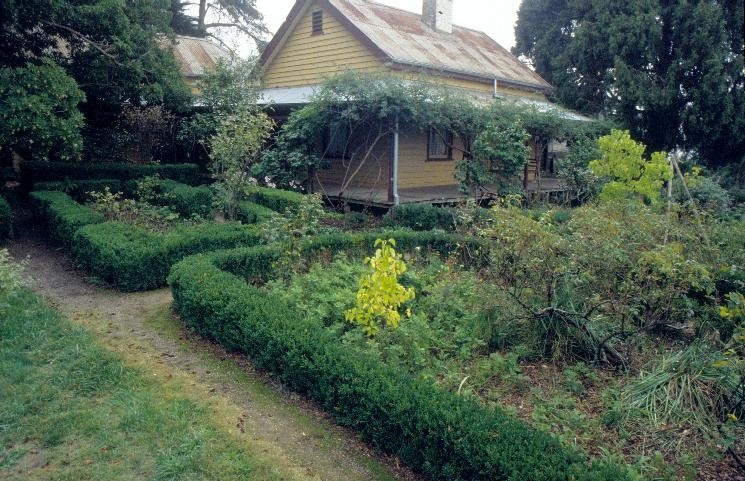 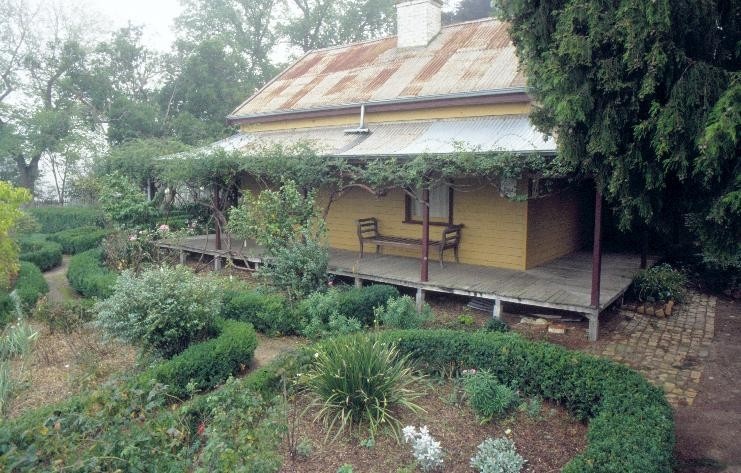 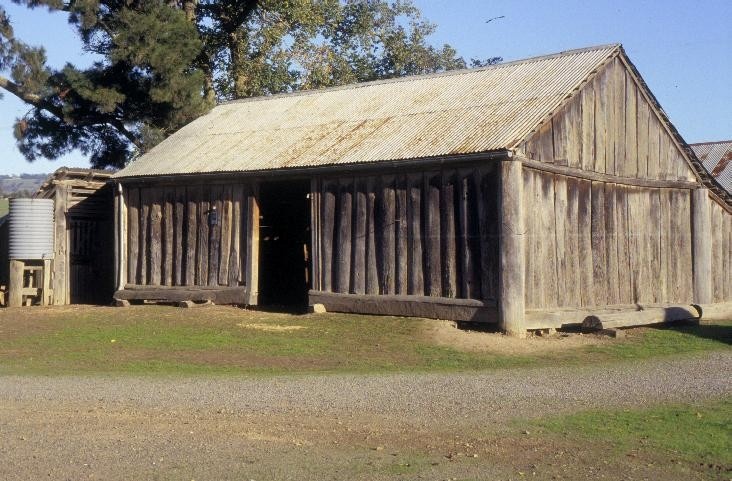 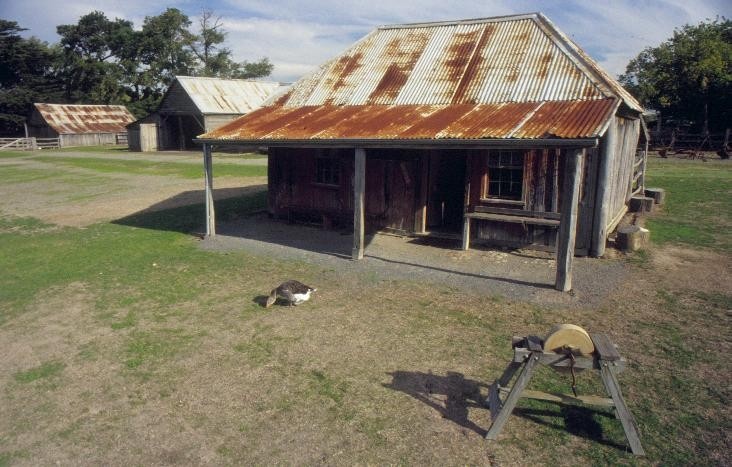 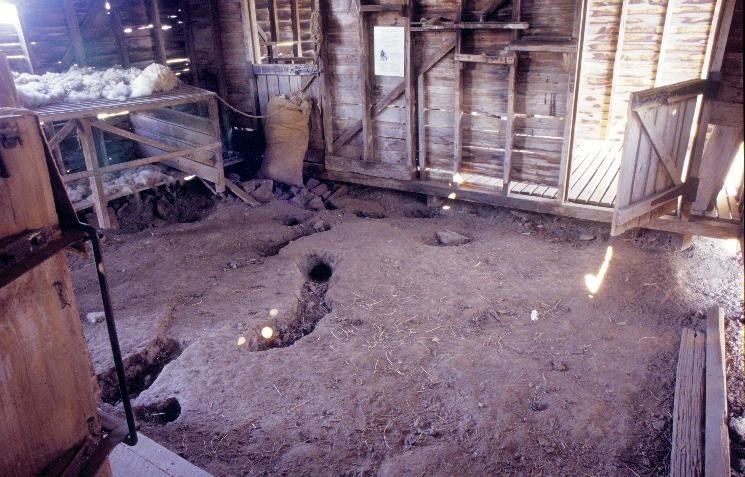 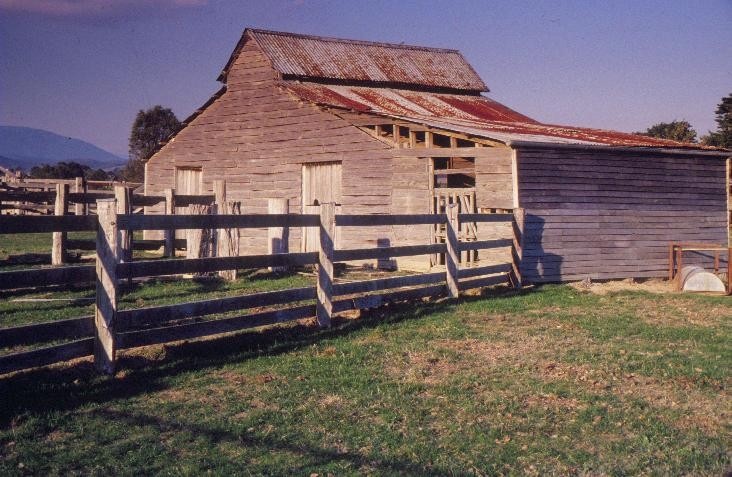 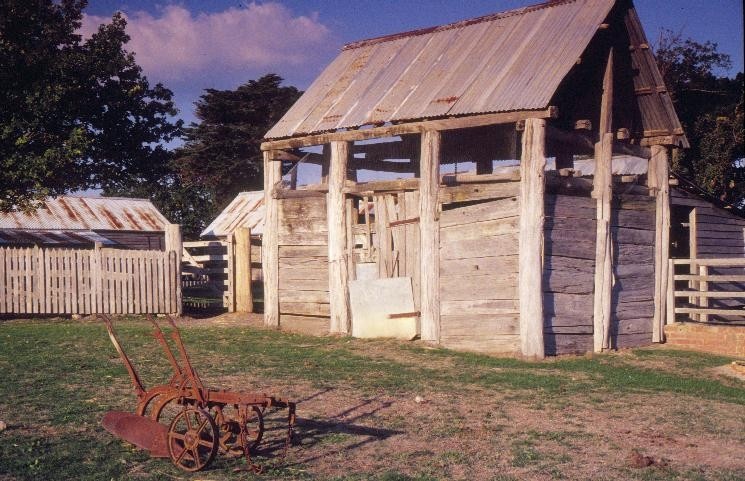 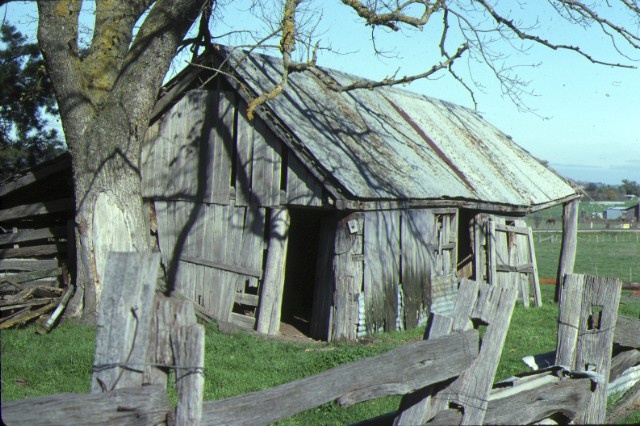 What is significant?
The Yarra Glen area originally, known as Yarra Flats, was first settled in 1837 by the Ryrie brothers, overlanders from New South Wales who grazed cattle on the rich Yarra River flats. The Ryrie brothers also planted grapes in 1838, beginning an industry that brought fame to the Yarra Valley in the latter part of the centuryThe open flood plain also attracted early pastoralists from Melbourne who settled in the district and beyond towards Healesville. During the early 1860s, the beginnings of a township was established by traders who set up to cater for local settlers, timber cutters and the many gold prospectors then on their way to the Woods Point goldfields. Rail access increased the town's profile in the Yarra Valley and in 1889 the name of Yarra Glen was adopted for the town. The decline of the Yarra Valley wine industry in the 1890s resulted in the local diversification into dairying and orcharding, and into the production of sheep and beef cattle in the Yarra Glen area. In recent times the return of viniculture to Yarra Glen has revitalized the wine and food industries and revived the popularity of the area as a tourist destination.

While the origins of European occupation of Gulf Station are not clear, John Dickson possibly occupied the site of the station from about 1844. He erected a dwelling elsewhere on the Gulf Station property and there is no evidence to indicate that the present homestead is of 1840s origins. There is a possibility however, that part of the existing kitchen wing may be an 1840s structure originally erected as a combined hut and animal shelter. In 1855, Dickson sold a covenant for the Gulf Station pre-emptive right to William Bell and Thomas Armstrong and Bell and Armstrong bought the freehold in October 1858. Armstrong, however, is believed to have formed a new station at Yarra Flats by 1856, leaving William Bell?s son William in occupation of the Gulf Station property. William Bell Jnr ran the property until his death in 1877 when his widow Mary Ann Bell assumed control. Gulf Station stayed in Bell family hands until the death of Dinah Bell in 1951 after which the property was sold to soldier settler Jack Smedley. Recognizing the unique value of the station, the State Government purchased the remnants of the property, totalling sixteen hectares in 1976, and appointed the National Trust as the Committee of Management. Gulf Station is now a tourist destination visited by groups who are interested in experiencing what farm life was like during nineteenth century.

The existing house began as a small rectangular cottage in about 1854, but with successive additions throughout the latter part of the nineteenth century and early twentieth century as the Bell family grew, the building eventually developed into a large family home. Many of the farm buildings, like the earliest stage of the house, are of vertical timber slab construction suggesting an 1850s origin. The slaughterhouse and a portion of a stable building and a kennels/pig sty building are of horizontal slab construction while the remaining buildings and additions to the house and other buildings are constructed in relatively modern stud construction. Some ten buildings are built in timber slab construction with peeled logs of indigenous gum and stringybark cut and adzed locally used as structural members. Roofs of many of the buildings are of split shingles, but are now covered with corrugated iron.

Gulf Station retains remnants of the orchard, the kitchen, flower and vegetable gardens. Several rare and mature Yarra Gums also survive on the property along with some original post and rail fencing.

How is it significant?
Gulf Station is of architectural and historical significance to the State of Victoria.

Why is it significant?
Gulf Station is of architectural significance as one of the most complete surviving complex of farm buildings of vernacular timber construction in Victoria dating from the mid nineteenth century. The homestead demonstrates the change in vernacular building techniques over a one hundred year period while in the occupation of one family. The structures range from those of vertical timber slab with shingle roof of the 1850s, through extensions in stud frame with split weatherboards, galvanized corrugated iron and the fret cut verandah brackets of its Edwardian wing. The homestead is also significant for demonstrating the change over a century in interior finishing techniques of a relatively unpretentious dwelling.

Gulf Station is of historical significance through its association with the early Scottish farming settlement of the district and as an exposition of early pastoral life. The significance of the site is enhanced by the survival of remnants of the orchard, the kitchen, flower and vegetable gardens, and some original post and rail fencing.