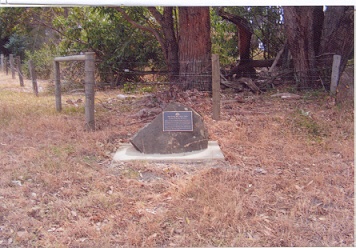 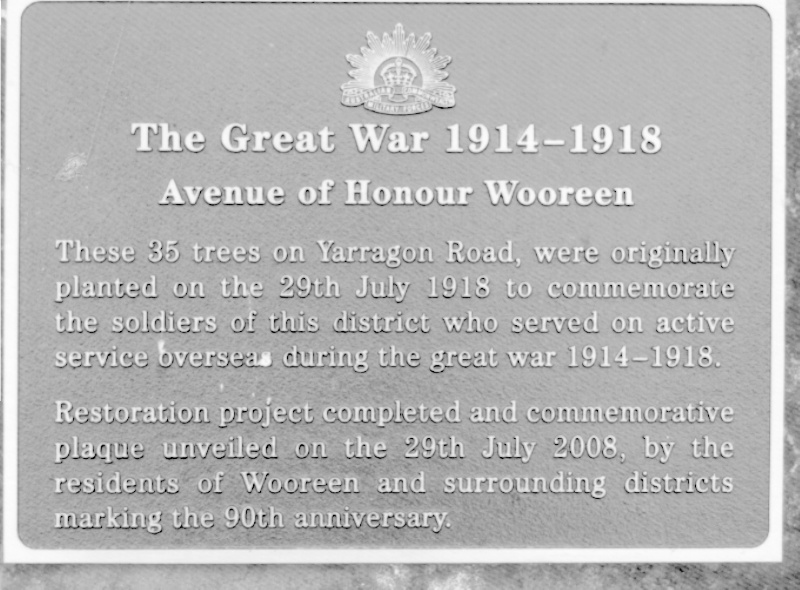 What is Significant?
The Wooreen Avenue of Honour, established in July 1918, at Leongatha-Yarragon Road, Wooreen.

Why is it Significant?
he Wooreen Avenue of Honour is of local historic, social and aesthetic significance to the district of Wooreen.

Historically, it is important as one of a series of similar memorial avenues that were established throughout the Shire following the planting of the Leongatha Memorial Avenue of Honour earlier in the same year, and expresses the significant effect that the First World War had upon small rural communities. (AHC criteria - A.4 and D.2) Socially, the Avenue is important as a memorial to local residents who served in World War 1, and together with the former Wooreen State School is an integral part of the identity of the local area.