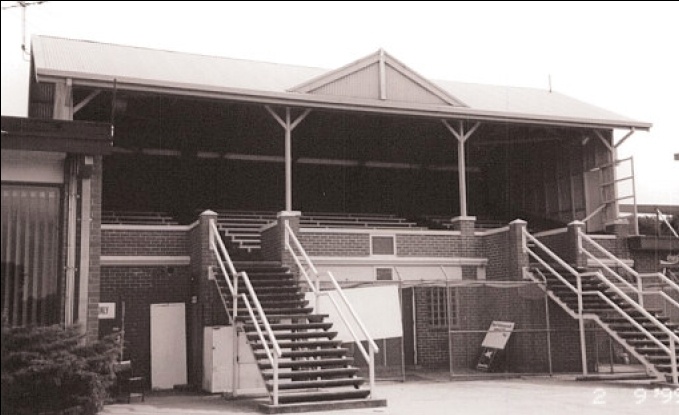 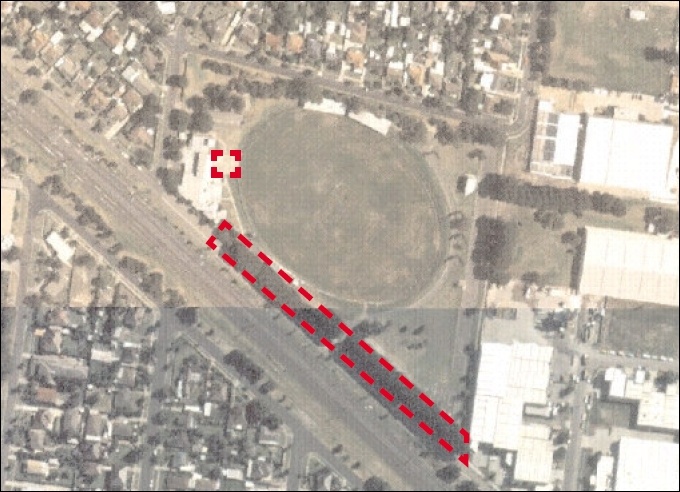 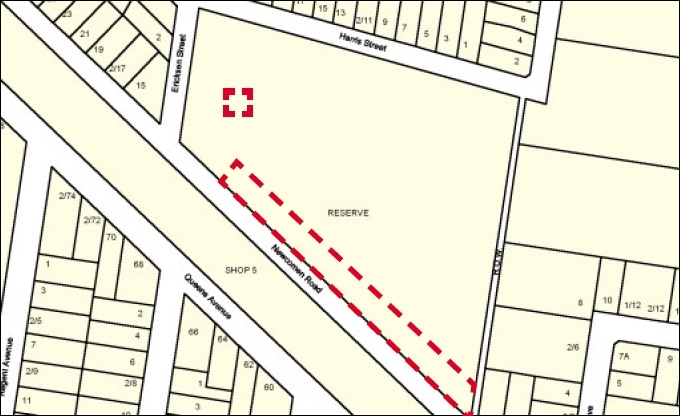 The Springvale Football Ground Memorial Grandstand & trees are significant to the City of Greater Dandenong:

As an externally well preserved example of an uncommon building type erected in the city during the inter-war period (Criteria B.2, D.2)

For its close association with the Springvale branch of the Returned Soldiers & Sailors Imperial League of Australia,who financed the grandstand, and RobertWoodcock, the Springvale Shire who purchased the land and the shire engineer who aided in the grandstand's design and construction. (Criteria H. 1)

As perhaps the city's largest memorial for those who fought in the FirstWar and, by the size and the scope of the project, an indication of the status given to their memory within the community. (Criteria B.2, G. 1)