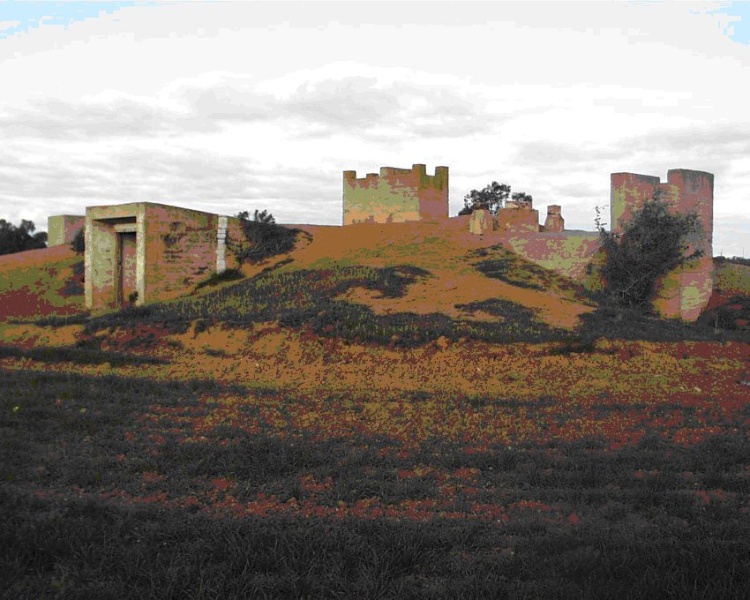 The former RAAF transmitter bunker off Lalbert Road in Lake Boga is of regional historic significance. It is associated with the brief but significant period in Lake Boga's history when the town was the site of the largest inland military airbase in Australia. On a broad level, the bunker remains as local evidence of national involvement in a major conflict. More specifically, its distinctive built form demonstrates the clandestine nature of communication networks during wartime. Along with the other surviving structures associated with the base (ie LB1 and LB3), the bunker provides valuable evidence of a significant aspect of wartime operations in Victoria. Of the few remaining buildings associated with the No 1 FBRD, the bunker is the only surviving example south of the Murray Valley Highway.
Show more
Show less
All information on this page is maintained by Vic. War Heritage Inventory. Click below for their website and contact details.