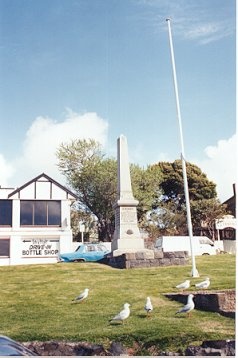 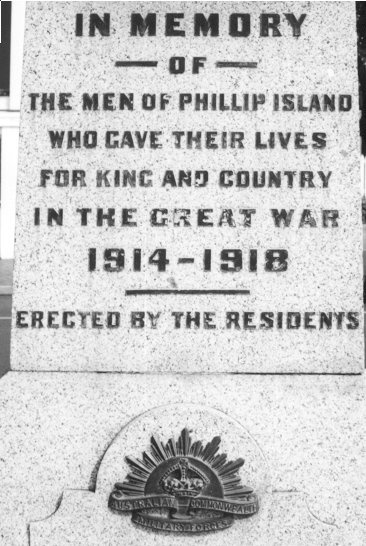 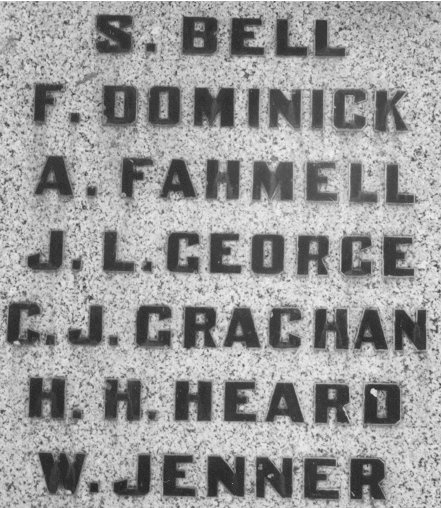 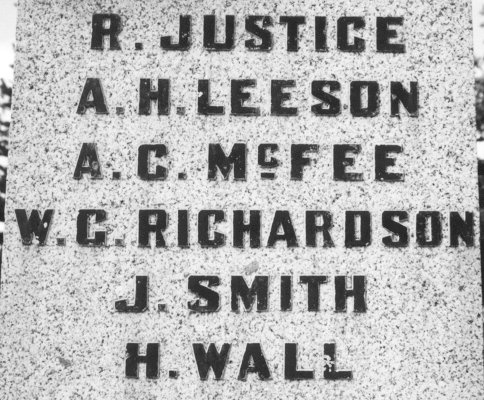 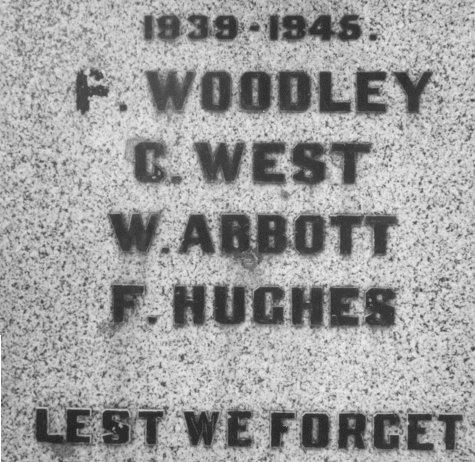 The Cowes Foreshore is of local historic and social significance. The jetty and former goods shed, (now the Kiosk) are of historic significance as the first elements of the Foreshore to be built during the 1870s, the first phase of settlement of Cowes. The boat landing, and possibly the planting of cypress trees date from the late nineteenth century, an important phase in the development of Cowes as a tourist resort. Elements of the Foreshore constructed during the twentieth century and that remain of local historic and social significance include the Memorial to the men of Phillip Island who died in the First World War, and the toilets and sea wall, both constructed during the Depression of the 1930s. The Cowes Foreshore is demonstrative of the various phases of development of Cowes, and retains elements that are held in high esteem by local residents.
Show more
Show less
All information on this page is maintained by Vic. War Heritage Inventory. Click below for their website and contact details.