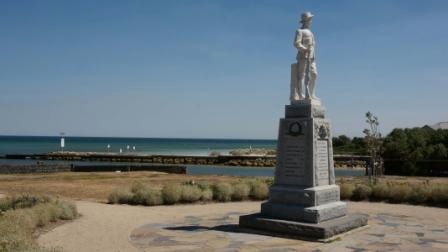 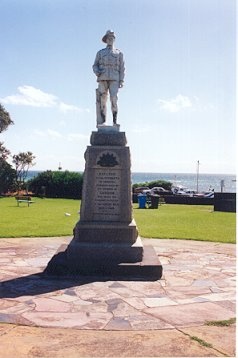 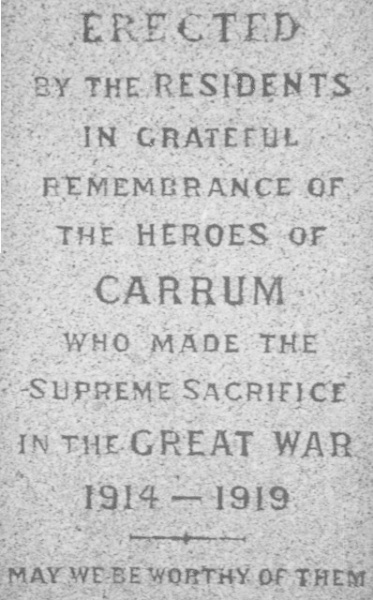 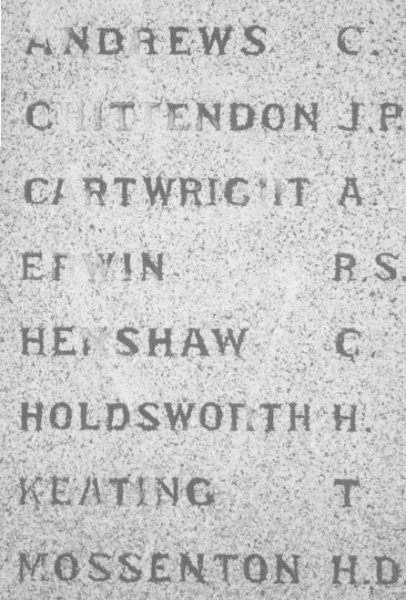 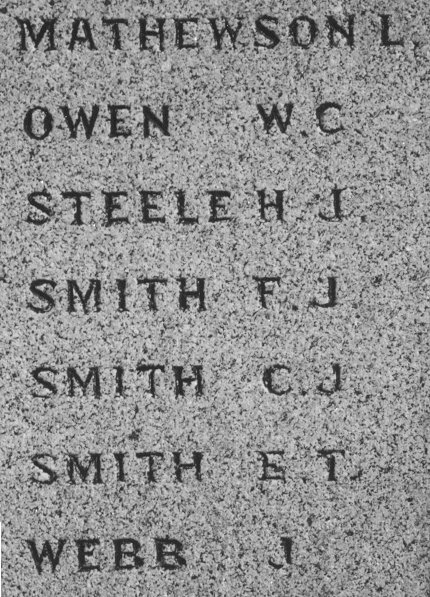 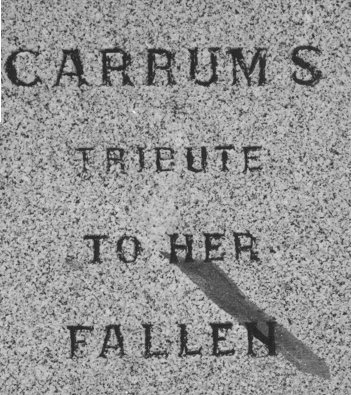 The Carrum soldiers' memorial is of architectural and historical significance at a local level. The physical fabric is significant as a handsome example of an off the shelf war memorial and of some minor interest for the inaccuracies in the detailing to the uniform. It is historically significant as part of a wave of memorials constructed to honour Australian servicemen after WW1.