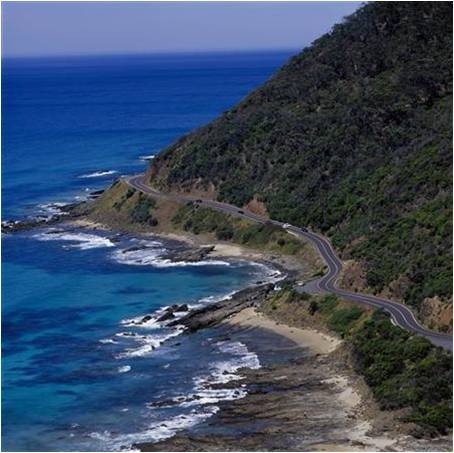 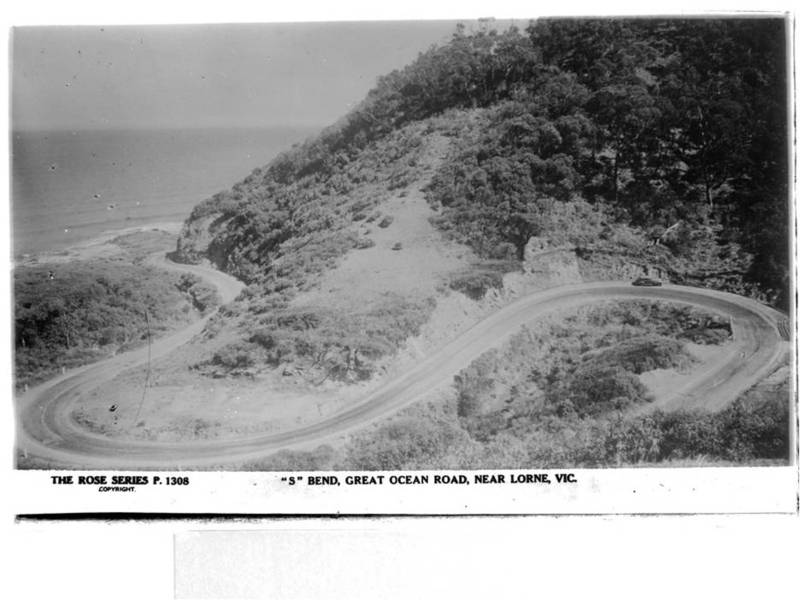 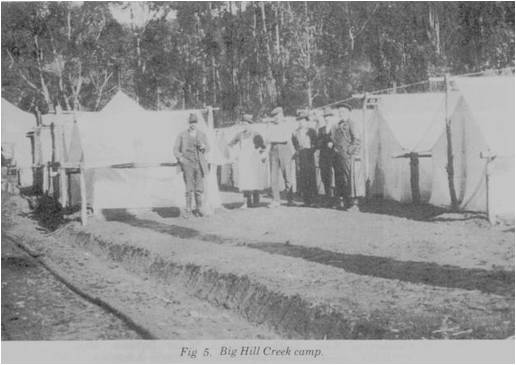 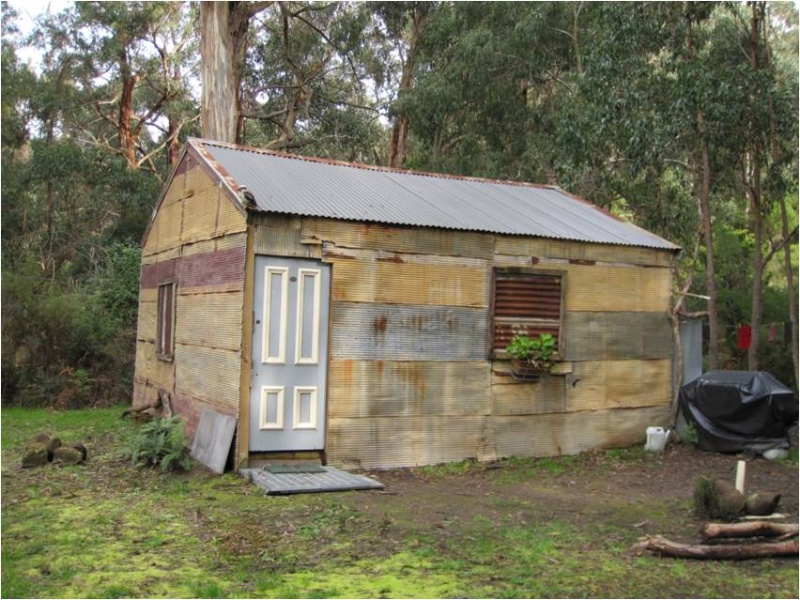 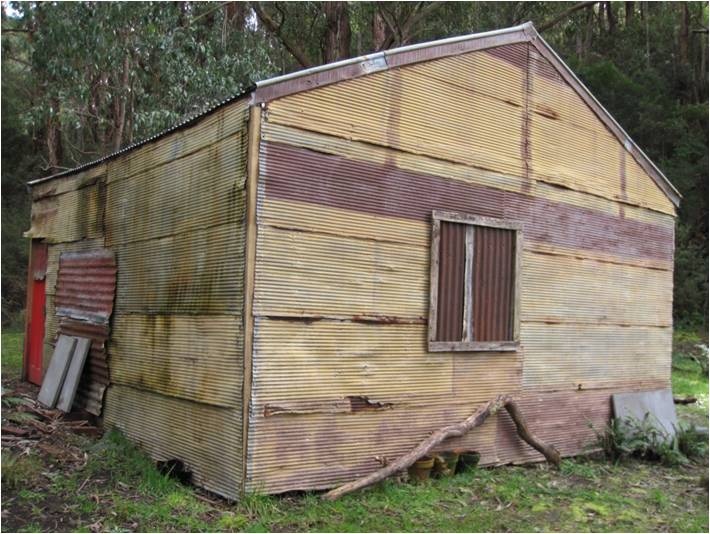 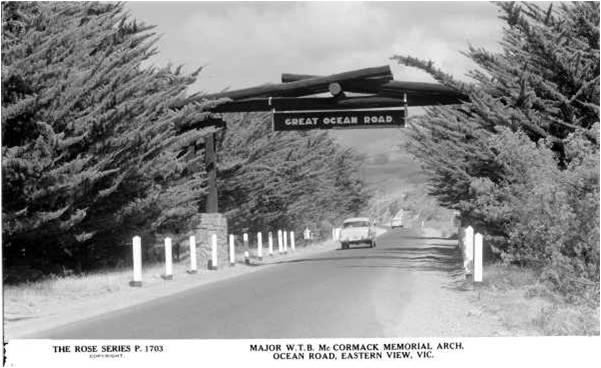 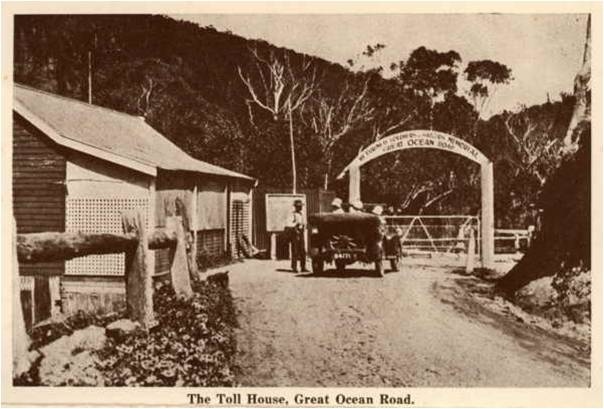 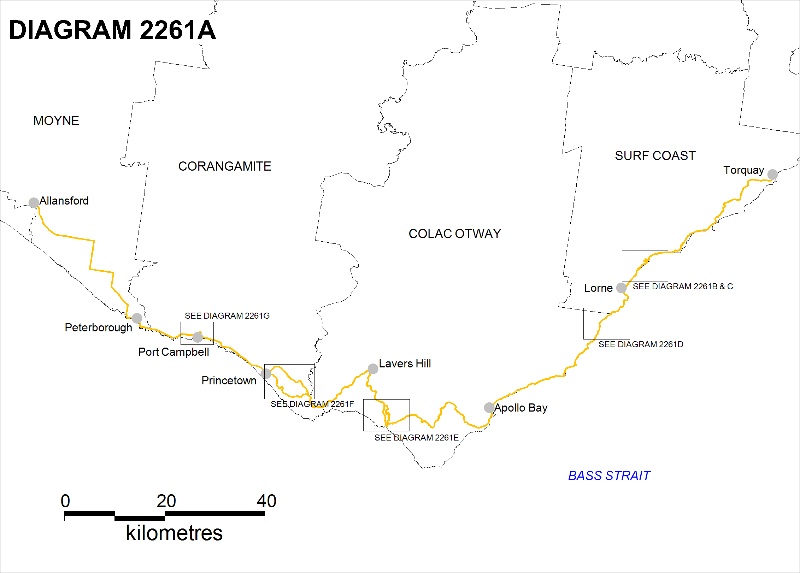 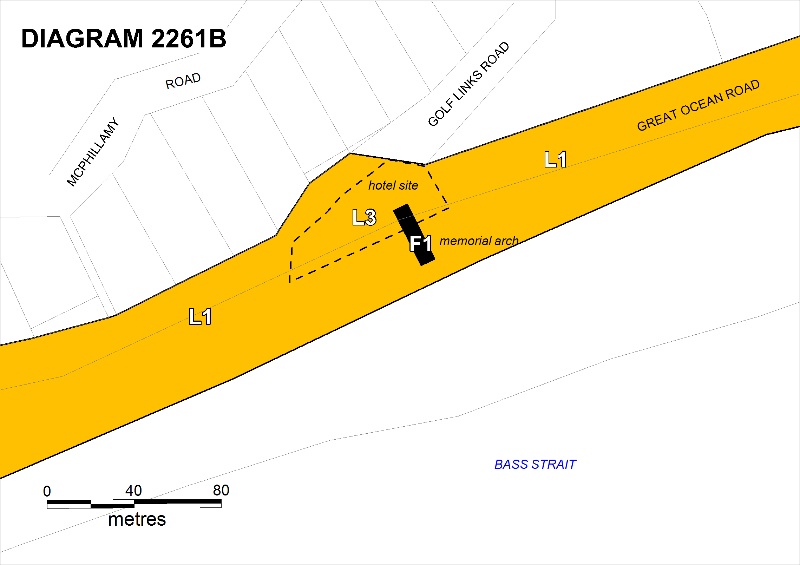 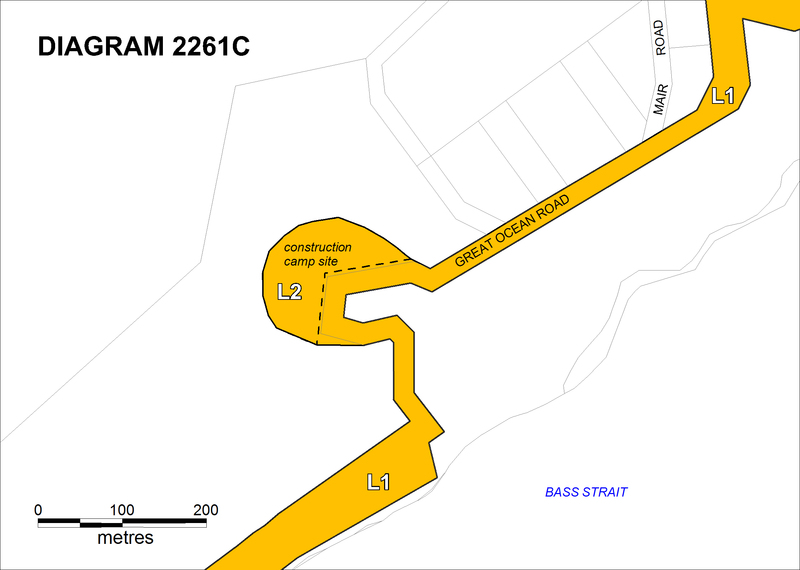 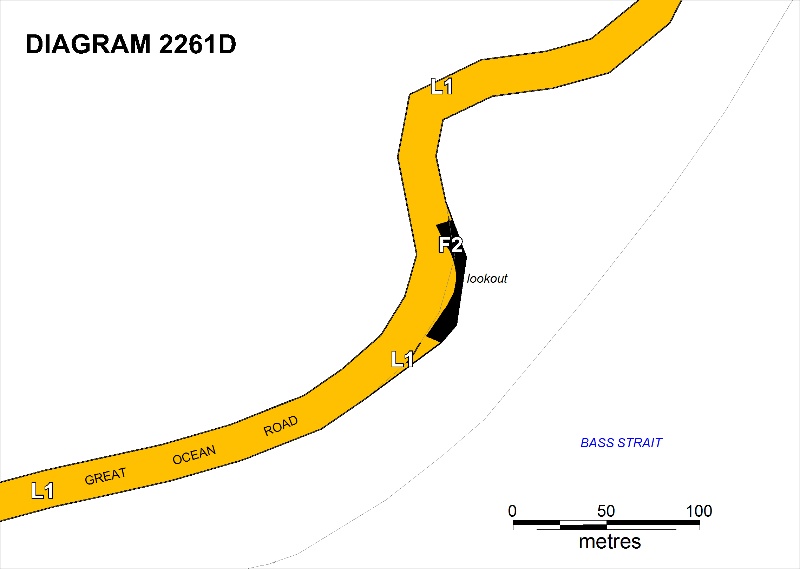 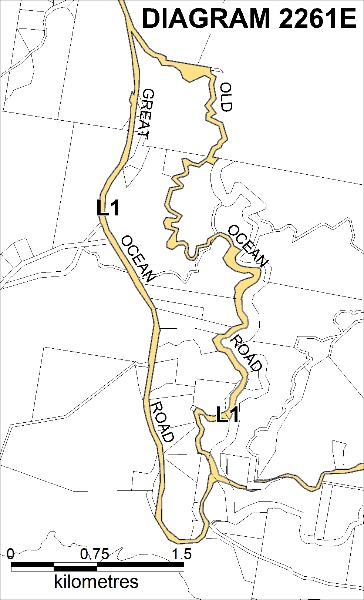 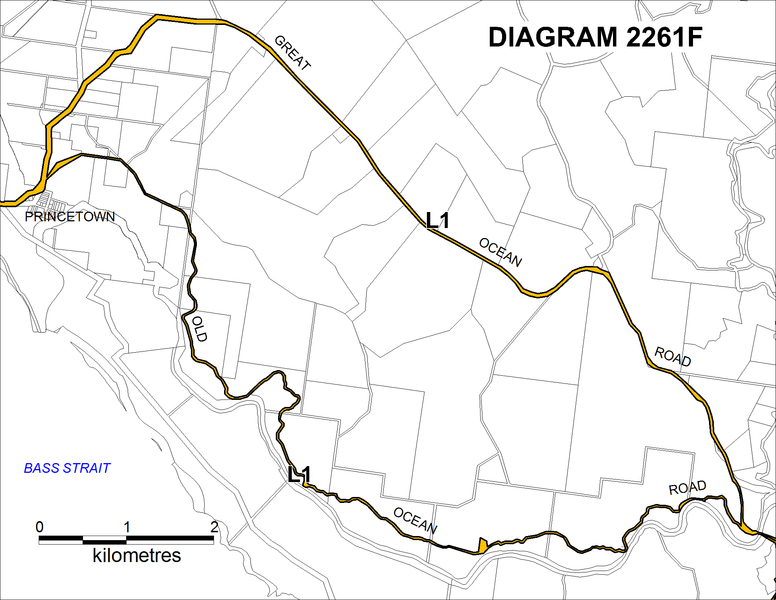 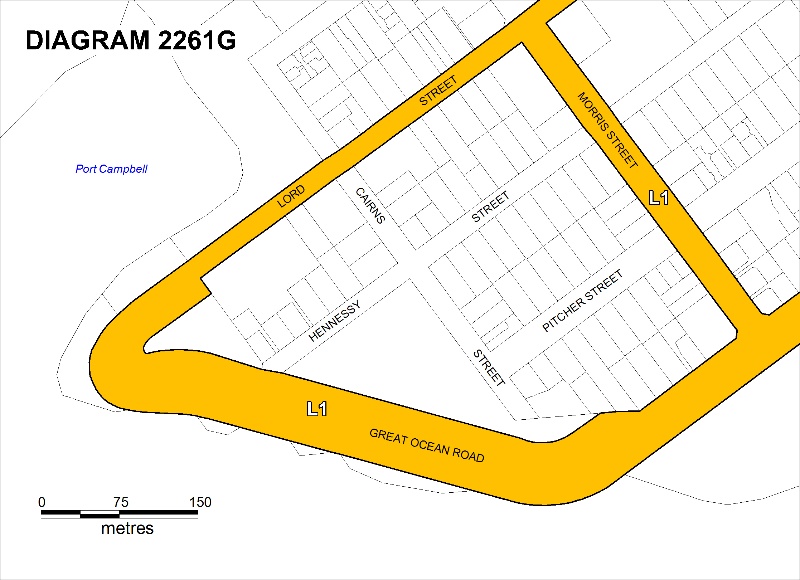 The Great Ocean Road stretches 242 kilometres from Torquay to its junction with the Princes Highway east of Allansford in western Victoria. It was designed and supervised by Country Roads Board engineer Major William McCormack and constructed by more than 3000 returned servicemen between 1919 and 1932 as part of a repatriation project. It was initially known as "Anzac Highway" and "Anzac Memorial Highway".

Funding for the road's construction was generated and managed by the Great Ocean Road Trust, led by businessman, philanthropist and former Mayor of Geelong, Howard Hitchcock. The repatriation workers were housed in at least 13 campsites along the route, some housing up to 120 men. The Trust initially allowed access to the road by tolls at a number of booths along the route, but when the road was gifted to the State of Victoria in 1936 these were abolished. A Memorial Arch at Eastern View was built as the official gateway to the Great Ocean Road and several memorial plaques along the route commemorate the achievements of the key members involved in the project, and dedicate the road to the memory of First World War servicemen.

The repatriation workers carved the difficult section of road between Lorne and Kennett River from the rocky cliffs using hand tools, explosives and horse and bucket. Tool marks on the cliff faces on this segment of the route are evidence of the hand construction of the road. The returned soldiers who worked on it gave names such as Shrapnel Gully (a battlefield site at Anzac Cove, Gallipoli) to natural features they encountered.

The road is a two-lane winding bitumen structure with frequent roadside viewing points, passing through diverse coastal landscapes. For most of its length the road abuts Bass Strait, with the 75 kilometre stretch of curvilinear road hugging the cliffs from Eastern View to Apollo Bay. There have been minor road alignment changes to the Great Ocean Road to improve road safety and original alignments occur north of Glenaire (Old Ocean Road), east of Princetown (Old Ocean Road) and in the township of Port Campbell (Lord Street).

The first simple arch at The Springs tollgate, painted with 'Returned Soldiers and Sailors Memorial Great Ocean Road', was demolished when the toll was abandoned in 1936. The wooden arch has been rebuilt three times, most recently following its destruction in the Ash Wednesday bushfires of 1983.

The Wathaurung people are the traditional owners of the eastern portion of the nominated land No Registered Aboriginal Party has been appointed for the remainder.

The Great Ocean Road is of historical, archaeological aesthetic and social significance to the State of Victoria.

The Great Ocean Road is of historical significance as a tangible reminder of the work undertaken from 1919 to 1932 by 3000 repatriated ex-servicemen to honour their fellow soldiers and sailors from the World War I.. (Criterion A)

The Great Ocean Road is of aesthetic significance as a sinuous road winding through dramatic topography. (Criterion E)

The Great Ocean Road is socially significant for its provision of access to popular places for recreation and leisure. The Victorian community continues to demonstrate its attachment to the Great Ocean Road by using it to access these places. (Criterion G)

The Great Ocean Road is significant for its special association with the returned servicemen of World War I who were largely responsible for its construction. (Criterion H)